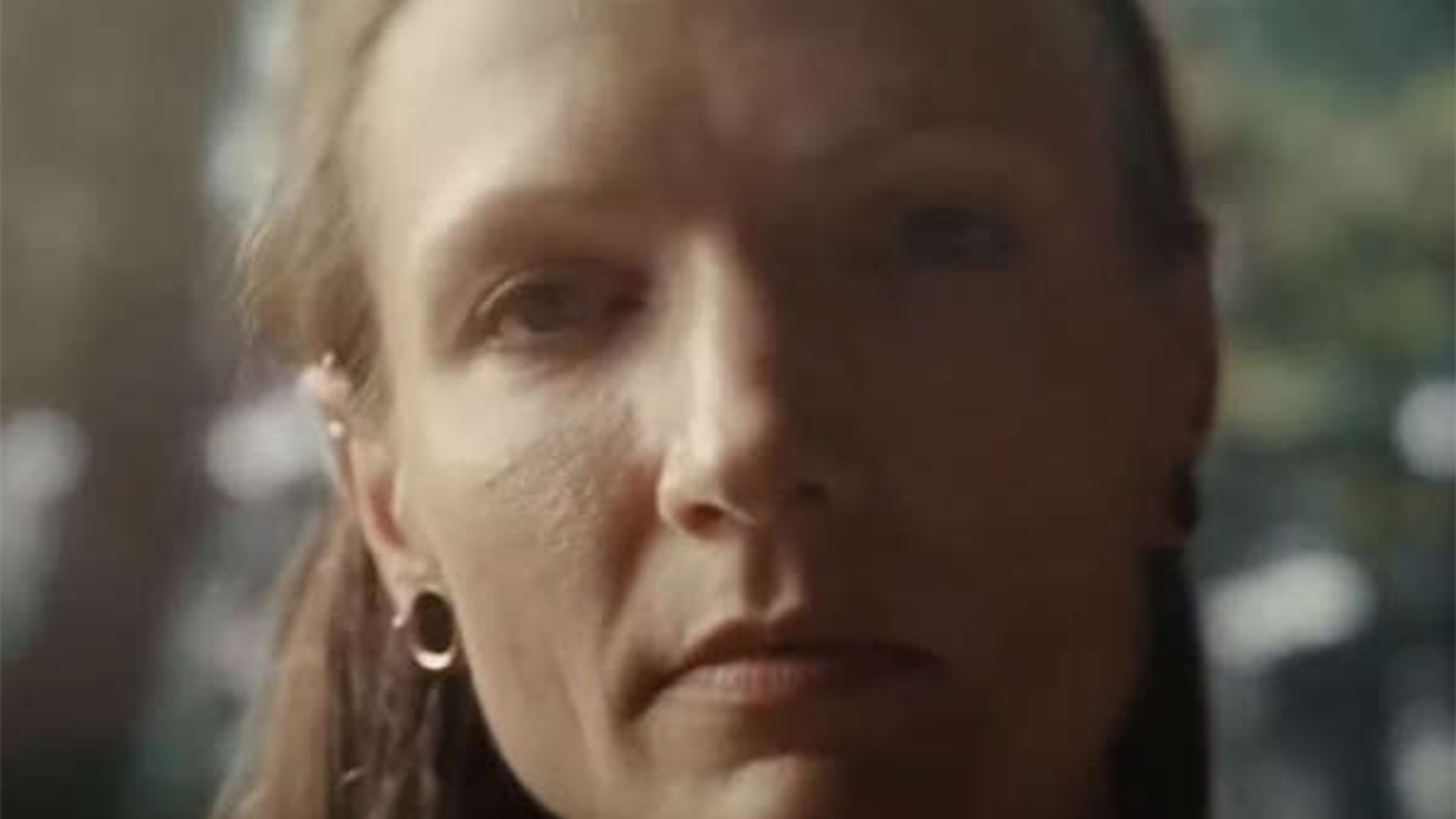 A few weeks ago, we wrote about a tone-deaf film from a Canadian fashion brand that had made headlines around the world.

The film (high-budget commercial), which has since been removed from the company’s site following wide-spred criticism, highlighted the big euthanasia lie, and attempted to portray euthanasia as empowering and beautiful.

But within weeks of the ad’s release, it has been reported that the Woman featured in pro-euthanasia commercial wanted to live, according to her closest friends.

The ad featured Jennyfer Hatch, just 37, who spoke about her journey to seeking Medical Aid in Dying (MAiD).

Last week, CTV confirmed that Hatch was the same woman who had spoken to them in June about her failed attempts to find proper treatment for Ehlers-Danlos syndrome, a rare and painful condition in which patients suffer from excessively fragile skin and connective tissues.

“I feel like I’m falling through the cracks so if I’m not able to access health care am I then able to access death care?’ And that’s what led me to look into MAID,” Hatch told CTV in June under a pseudonym.

In a case that occurs all-to-often in Canada, Jennyfer was left without primary care after her family doctor moved away.

The ad failed to mention Jennyfer’s predicament, and also failed to note that Jennyfer only sought MAiD because she felt she had no other choice.

“It is far easier to let go than keep fighting,” she told CTV.

Even when it seemed apparent that her condition was terminal, Hatch noted that the B.C. health-care system hadn’t even been able to provide her with appropriate palliative care.

Following the ad’s release, Hatch’s friends were quick to point out the real reasons for Hatch’s premature death.

Tama Recker, a friend of Hatch, told CTV last week that her friend was ultimately comfortable with the decision to seek MAID, but that she also wanted to highlight a health-care system that was “very broken”. “Part of what Jennyfer wanted to do is get people talking,” said Recker.

Hatch’s case fits into an ever-expanding constellation of Canadians who want to live, but applied for medically assisted death out of desperation after failed attempts to seek appropriate care.

Unfortunately it is too late for Jennyfer, who died prematurely in October, shortly before the release of the film.

Canada’s inhumane euthanasia laws coupled with the country’s appalling palliative care availability are leaving more and more Canadians feeling like they have no choice but to kill themselves.

It’s being celebrated by proponents of euthanasia, but the big lie is starting to pour through the cracks in their position: people want to live.

Despite the hype of their “wonderful” universal system, Canadian healthcare is failing vulnerable Canadians.

Sick of feeling uncared for, like a burden, like nobody cares or like they’ve been given up on, sick people are making the choice no one should have to make.

This is the reality for too many people once euthanasia is legalised.

And it’s only going to get worse.