From suicide pills to suicide capsules 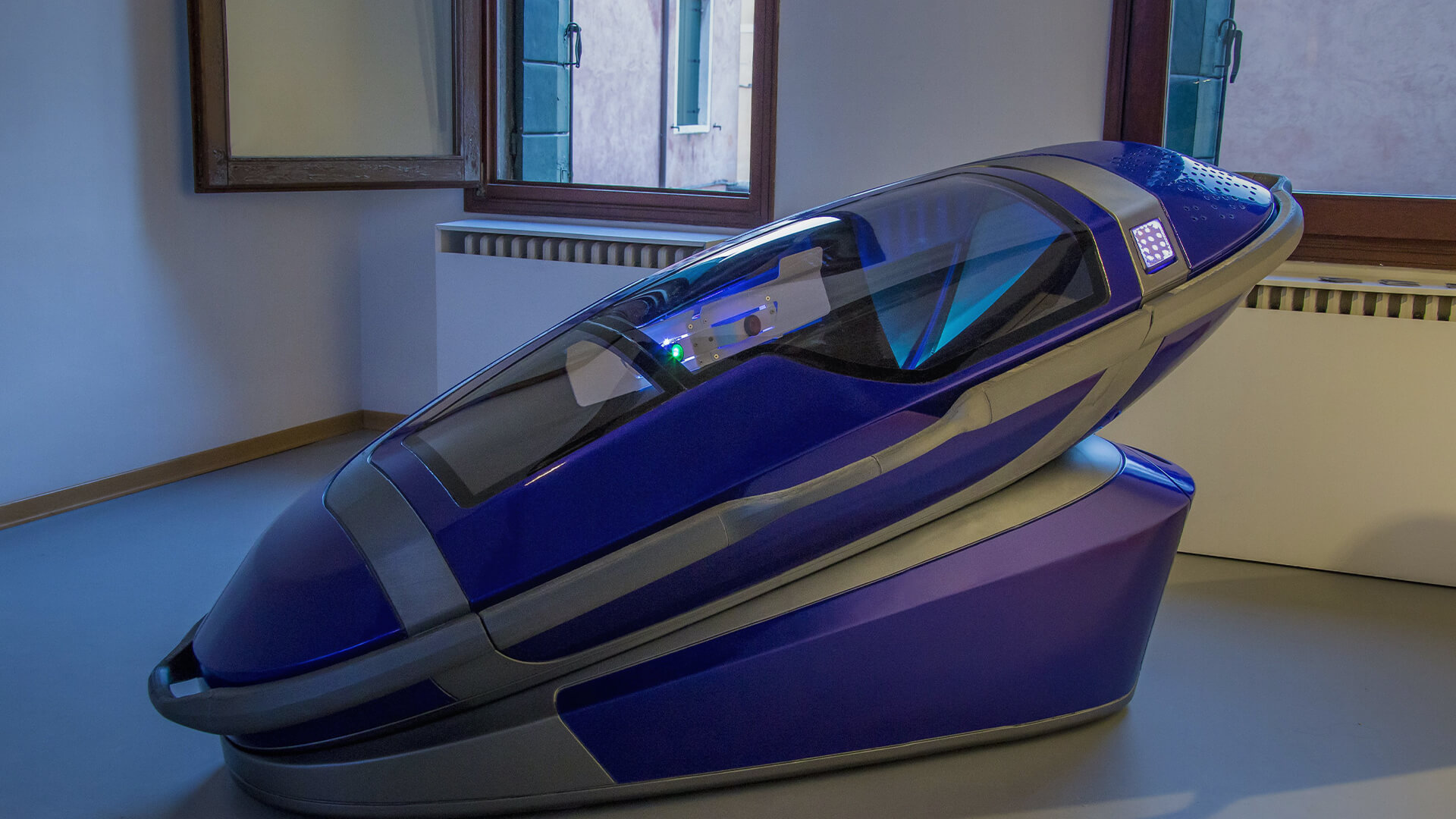 In New South Wales, advocates for euthanasia and assisted suicide have spoken a lot about the supposed safeguards in the Greenwich bill.

They point to the requirement for two doctors to certify that a person is suffering a terminal illness and likely to die within six months, has decision-making capacity, and is acting without pressure or duress as protections for the vulnerable.

But if we are being honest, proponents of euthanasia and assisted suicide don’t want the medical profession involved. Their ultimate goal is to have suicide on demand for every competent adult who wants to end their life without those pesky doctors and their medical diagnoses getting in the way.

Enter Philip Nitschke, the high-profile Australian doctor who has been the country’s most prominent euthanasia campaigner for more than three decades and his Sarco capsule, a 3-D printable suicide machine that kills a person by replacing the oxygen inside the death tube with nitrogen.

This is how Nitschke described the death tube in an interview posted on the website of his Exit International organisation:

“It’s a 3-D printed capsule, activated from the inside by the person intending to die… The person will get into the capsule and lie down. It’s very comfortable. They will be asked a number of questions and when they have answered, they may press the button inside the capsule activating the mechanism in their own time.

“The capsule is sitting on a piece of equipment that will flood the interior with nitrogen, rapidly reducing the oxygen level to 1 per cent from 21 per cent in about 30 seconds. The person will feel a little disoriented and may feel slightly euphoric before they lose consciousness. Death takes place through hypoxia and hypocapnia, oxygen and carbon dioxide deprivation, respectively.”

Its use is beyond theoretical. The first capsule is currently on display in a German museum, and Nitschke is boasting that he has received legal advice that finds “no issues at all” with using it for assisted suicide in Switzerland.

Given that the capsule provides a drug-free death, there is no need for doctors to be involved to prescribe them. This is what is described as the de-medicalisation of assisted suicide. Nitschke goes on to say:

“Currently a doctor or doctors need to be involved to prescribe the sodium pentobarbital and to confirm the person’s mental capacity. We want to remove any kind of psychiatric review from the process and allow the individual to control the method themselves.

“Our aim is to develop an artificial intelligence screening system to establish the person’s mental capacity. Naturally there is a lot of scepticism, especially on the part of psychiatrists. But our original conceptual idea is that the person would do an online test and receive a code to access the Sarco.”

It’s not only the psychiatric review that can be dispensed with, though. With no prescription for deathly drugs required, these suicide tubes can be within the reach of anyone with a 3-D printer and a tank of nitrogen gas. The only “safeguard” in place is an as-yet undeveloped AI system to detect mental capacity.

What could possibly go wrong?