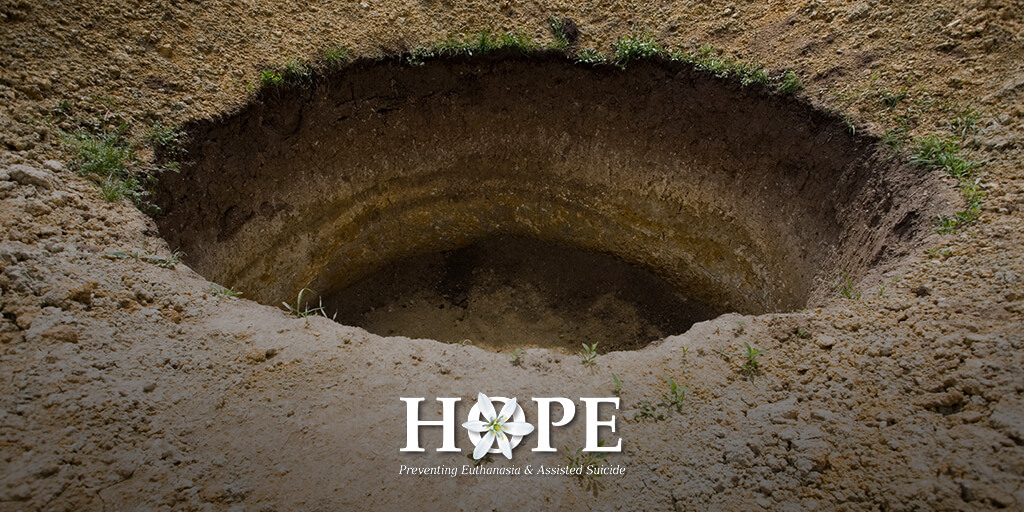 The Western Australian Voluntary Assisted Dying Bill 2019 was tabled in parliament on Wednesday, lauded by the government as having a supposed “102 safeguards.”

The government’s boasting only goes to demonstrate that euthanasia laws are inherently unsafe, because even a short review of the Bill reveals some gaping holes that will leave vulnerable West Australians even more at risk.

Here are just a few.

The Bill requires that a patient has decision-making capacity in order to be eligible for euthanasia or assisted suicide.  Alarmingly, though, decision-making capacity is presumed for a patient making the request (section 6(3)).  It is only if a lack of understanding can be demonstrated that a patient will ever be ineligible under this section.  It only gives the veneer of being a safeguard, rather than providing any actual protection for vulnerable patients.

Mental illness does not prevent lethal drugs being prescribed

Related to decision-making capacity, the Bill makes it clear that mental illness does not make a person ineligible to access euthanasia or assisted suicide (section 15(2)).  Conditions such as depression, which are known contributors to the decision to suicide, neither prevent lethal drugs being prescribed nor initiate a requirement for any psychological treatment to be provided.  This provision does not provide any protection for vulnerable patients; indeed, it puts them more at risk.

Despite doctors being required to make a notification to the euthanasia review board that a patient has been deemed ineligible for euthanasia or assisted suicide (section 28), there is no requirement for a doctor to check whether a patient’s request has previously been denied.  Without this obligation, there is no assurance that an otherwise ineligible patient will not go doctor-shopping in order to find someone willing to deem them eligible.

The Victorian euthanasia laws prohibit a doctor from initiating a conversation with their patient about euthanasia or assisted suicide, instead requiring that only the patient can begin that conversation.  This same protection has been rejected in the WA Bill, despite the Bill prohibiting a person unduly influencing someone to request euthanasia (section 99(2).)  We all know that doctors are in a position of both trust and influence over their patients; indeed, Australian law recognises that doctors and patients are in a fiduciary relationship.  Allowing doctors to initiate conversations about euthanasia or assisted suicide puts vulnerable patients at risk of undue influence.

Extra protection for doctors, even if they break the law

The Bill provides protection from all criminal and civil liability not only for those who follow the law, but those who in good faith think they are.  Given the gravity of acting outside the law, ie the death of a patient, the Bill should not provide a shield for those who act outside it under any circumstances, whether they are behaving in good faith or not.  Failing to punish those who break the law is a failure to protect the vulnerable.

These inherent risks in a Bill proclaimed as having so many safeguards reveals what we know to be true: there is no such thing as a “safe” euthanasia law.