He said the quiet part out loud 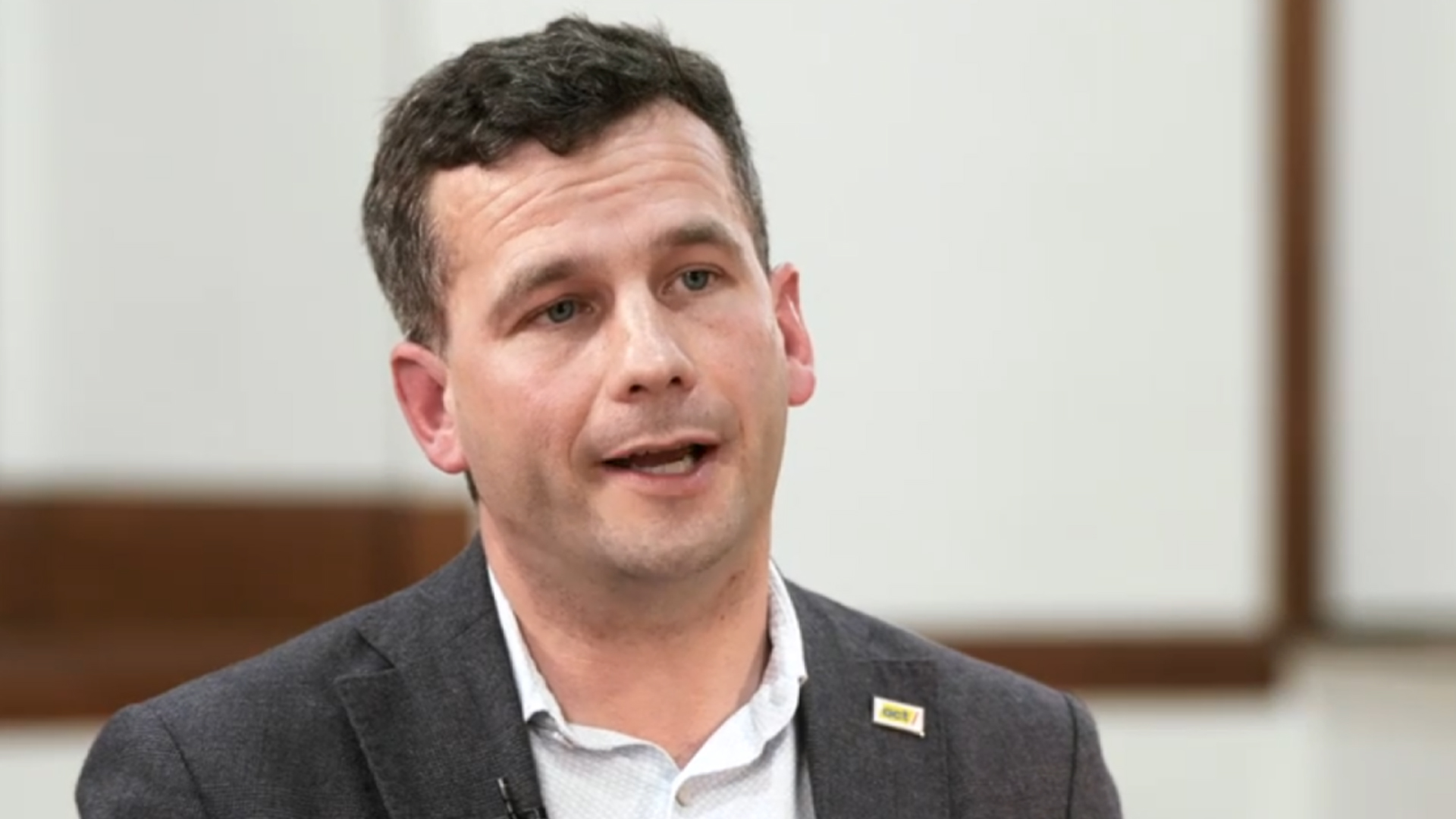 David Seymour was the architect of New Zealand’s euthanasia laws. He appears to be diligently following the play book for euthanasia activists, to the letter.

Exactly one year to the day since New Zealand’s euthanasia laws came into effect (and 214 deaths later), Seymour was speaking to the media, proposing that the so-called “safeguards” be relaxed to allow more people to be eligible for lethal drugs.

Seymour has indicated his intention to push for a change in the law to drop the requirement of a terminal illness. What’s more, he has admitted that he only agreed to limit it to those with six months to live in order to get the bill through parliament.

Seymour said he agreed to the six-month requirement to gain the support of the Green Party to pass the bill.

“I fear that compromise is leading to people such as my namesake David Seymour of Whangarei, Rachel Rypma of Christchurch, and Frank Sanft of Remuera miss out on having choice and control, even though their long suffering is just as real as those with a more immediate terminal condition.”

Seymour’s original bill would have allowed non-terminal patients with “grievous and irremediable conditions” to get access to voluntary euthanasia.

Some groups felt that definition was too broad, and raised concerns it could make assisted dying available to disabled people or mental health patients.

The amended law, which was voted on in a public referendum, made it explicit that applicants could not get access to assisted dying on the basis of disability or mental illness alone.

Seymour would argue for the criteria in the law to be broadened to that in his original bill when it comes up for review in 2024.

Seymour is saying the quiet part of euthanasia activism out loud: it has never been about the terminally ill, but concessions are made at first to get the law through, and then a very short time later, the same people who promised safeguards begin to push for expansion.

The same will happen here in Australia; let’s hope our legislators have the courage to resist it.