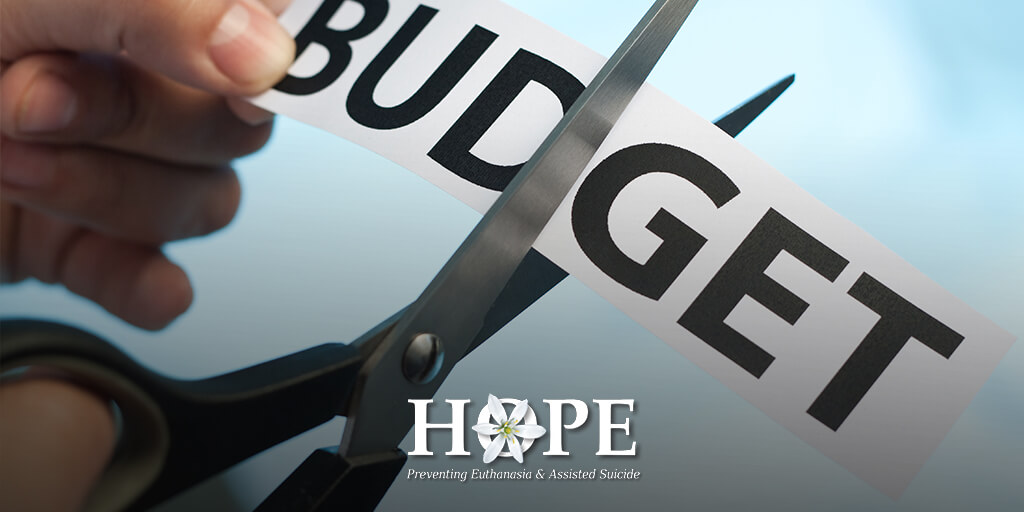 Should patients have the right to be in hospice care where they are certain that they won’t be at risk of euthanasia?  Should a hospice facility be financially punished for providing an environment where its patients can be certain that no one will ever administer lethal drugs to them?

In the Canadian province of British Columbia, the answer seems to be ‘no.’

Health Minister Adrian Dix has effectively said that unless the Irene Thomas Hospice submits a plan for compliance with the country’s euthanasia regime, “there may well be consequences,” such as the withdrawal of all public funding.

This regime requires the Hospice to connect residents with euthanasia providers, and allow the practice to occur on its premises.  But Irene Thomas Hospice was not set up for that reason.  Its founder, Nancy Macey, has said that allowing euthanasia on the hospice’s premises would create barriers to access, with potential residents being less likely to enter.

Evidently, aged care facilities should only be funded with taxpayer money if they agree to kill their residents, or allow them to be killed on their premises.  If you just want to care for your patients in a way that means they will never have to fear their carers are also trained to kill, then you’re on your own.

The Health Minister and the Fraser Health Authority, the relevant regional health authority, would prefer to see the Hospice’s funding cut in half rather than it to be a care-and-healing-only facility.  They would prefer to financially ruin a facility providing much-needed services than to let it continue in its life-affirming mission.

This is despite there reportedly being a hospital that offers euthanasia just 300 metres from the aged care facility.

This stoush has been brewing for a long time.  Almost two years ago, Macey had this to say about choice:

“Those who choose to have [medical assistance in dying] represent one per cent of the population,” she said. “The euthanasia people have choice anywhere they want it. Where does the choice come for the people who don’t want to be in an environment with euthanasia?”

But, like so many other euthanasia advocates, we know that the British Columbia health authorities are not really interested in choice.