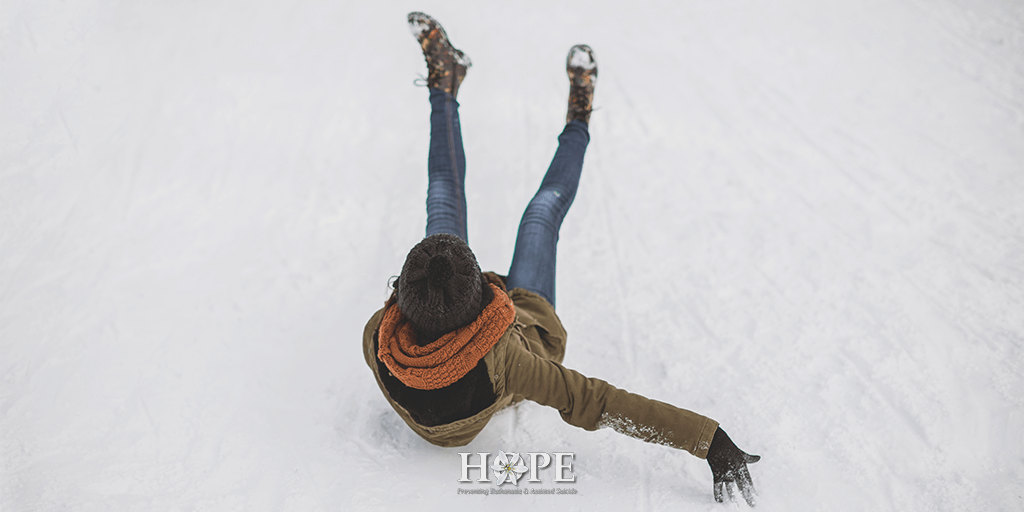 News this week has demonstrated that the slippery slope, which euthanasia activists are adamant doesn’t exist, has already begun in Australia.

According to Victoria’s new assisted suicide laws, in order for a patient to access the assisted suicide regime, two doctors must agree that their terminal illness would otherwise kill them within 12 months.

Last week, when 54 year-old Victorian Troy Thornton could not find two doctors to do so, he flew to Switzerland and took his life with Exit International’s Philip Nitschke by his side.

In the last hours of his life, Thornton explained why the Victorian laws had to “evolve” to include people like him – that “the focus on being terminal is wrong”.

“It’s about the right to choose how you die, no matter how old you are, no matter what sickness, or non-sickness you’ve got. If you are of sound mind - and that’s important — you should be able to choose,” he said.

Indeed, Mr Thornton’s physician Philip Nitschke is on record as describing Victoria’s safeguards as “beg and grovel provisions”. He considers that assisted suicide should not be restricted to the terminally ill, but should be the right of every adult person who is of ‘sound mind.’

We’ve seen this before. Every jurisdiction that has legalised euthanasia and assisted suicide sooner or later comes under pressure from citizens who consider they are discriminated against because their particular case falls outside of the legal parameters.

And we know that proponents of euthanasia and assisted suicide are never satisfied with death on demand for the dying, as the Victorian law has delivered.

Because if death is a right, it should be everyone’s right.

That’s why Belgium went from legalising euthanasia for anyone aged 12 and over in 2002 to eliminating all age restrictions in 2014.

We have seen in Canada that three years out from legalising assisted suicide, there is pressure from advocates to extend euthanasia by way of advanced directive.

It’s a natural progression.  If a society believes it can eliminate suffering – real or imagined – by eliminating the sufferer, there can be no logical argument for limiting euthanasia to the terminally ill or physically sick or adults or any other specification.  Because who doesn’t suffer?

Once the prohibition on killing patients is lifted, the boundaries will inevitably be challenged as more and more people feel they are unjustly excluded.

Australia is already facing its own slippery slope.  Right on cue.

Victoria's euthanasia regime has not yet commenced and already the push to expand its reach is underway.

The fight for euthanasia and assisted suicide has never just been about death on demand for the terminally ill – that’s just the beginning for the death lobby.  It’s about the right to die.  For everyone.