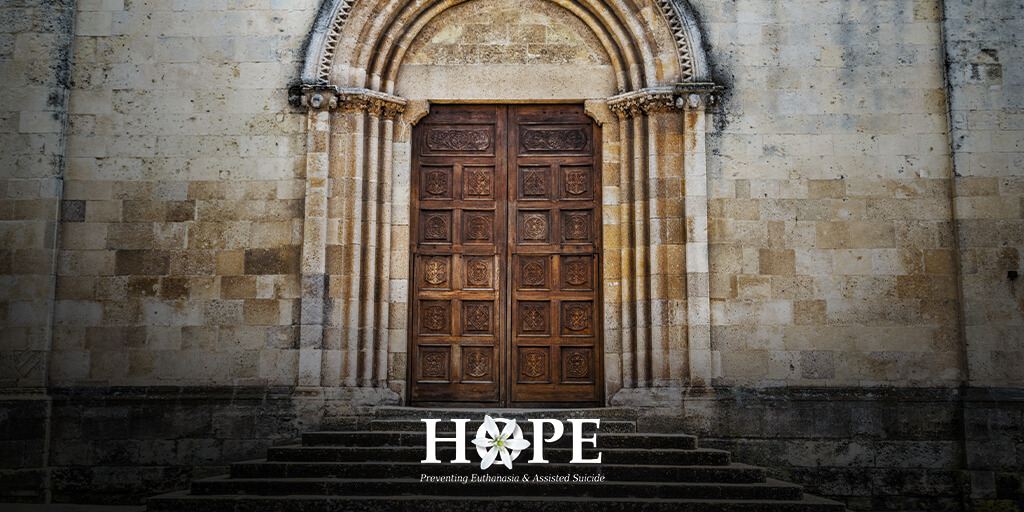 In an historic show of unity, religious groups in Australia and overseas have come together in agreement that giving suffering people the legal and physical means to take their own lives or to have someone end their lives for them represented a “failure” for society

In Queensland, where an inquiry into allowing euthanasia and assisted suicide is currently underway, leaders representing the Islamic and Jewish faiths, as well as all the major Christian denominations including the Anglican, Uniting, Presbyterian, Catholic, Methodist, Lutheran and Mormon churches, the Churches of Christ and the Australian Christian Churches signed a joint statement saying that care and compassion are not achieved by legalising assisted suicide and euthanasia.

The leaders also criticised the “misleading choice” between dying horribly and assisted suicide, so often presented by euthanasia advocates:

“High quality palliative care is not merely a third option; it is best practice. Queenslanders do not yet have universal access to such specialist palliative care that addresses the physical, psycho-social and spiritual needs of people. This problem should be addressed by providing all Queenslanders with access to this best practice end-of-life care.”

The religious groups proposed a “better answer” would be investment into empowering Queenslanders to “make meaningful choices about their end-of-life care and to develop a world-leading healthcare system that genuinely takes care of people from the cradle to the grave,” including:

At the same time, leaders of the Christian, Jewish and Islamic faiths came together in the Vatican to issue a joint position paper on end-of-life care.  The document is strong in its rejection of euthanasia:

The document also called for more support for the dying, saying that societies must “assure that patients’ desire not to be a financial burden does not tempt them to choose death rather than receiving the care and support that could enable them to live their remaining lifetime in comfort and tranquillity.”

The overwhelming majority of Australians and of people worldwide still profess a religious belief, and so the united voice of so many religious groups cannot be underestimated.  These leaders affirm what so many others have said: good societies can do better than euthanasia and assisted suicide for our most vulnerable.