How did we end up here? 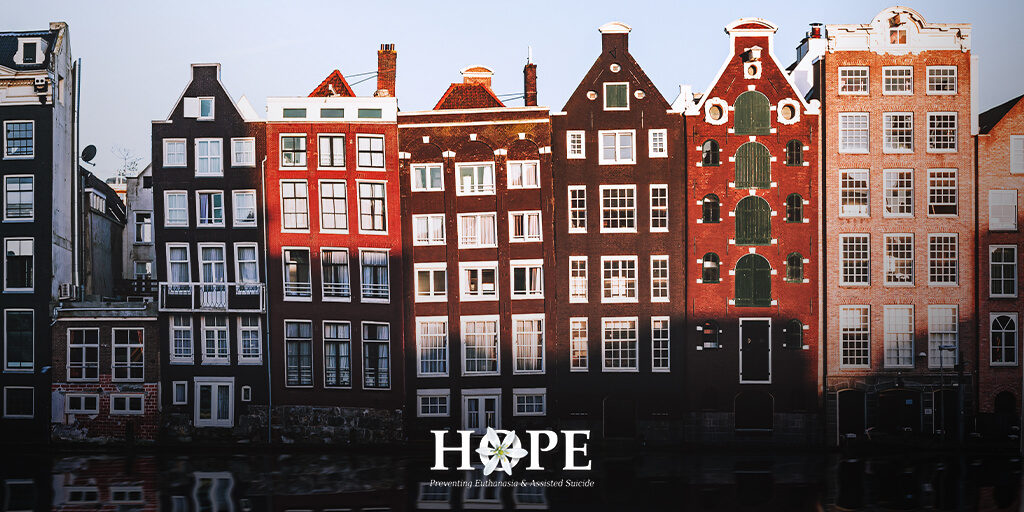 Doctors in the Netherlands will no longer be prosecuted for euthanising patients with advanced dementia in circumstances where the patient has previously provided written consent.  A Dutch Supreme Court’s ruling confirms a lower court’s decision last year that a patient no longer needs to express a current wish to die.

The highest court in the land in the Netherlands has confirmed the acquittal of a doctor last year who carried out euthanasia on a 74 year old dementia patient.

In that case, the patient had prepared an advance directive which stated that she wanted to die through euthanasia, but a year before her death, had added a new clause which stated as follows:

“I want to make use of the legal right to undergo euthanasia whenever I think the time is right for this… Trusting that at the time when the quality of my life has become so poor, I would like for my request for euthanasia to be honoured.”

Just to recap, these are the circumstances of the deceased patient’s death:

The case was referred to the Supreme Court for a legal clarification “in the interests of the law.”

“The court ruled that the doctor acted with due care and was therefore not punishable. According to the Supreme Court, the court did not make any mistakes in its judgment.”

News outlets, reporting on the decision, have stated, without any sense of irony, that “Netherlands became the first in the world to legalise euthanasia in 2002, albeit under strict conditions.”

How did we end up here?

It always begins with the removal in law of the prohibition on doctors killing their patients. Once that bridge is crossed, lawmakers find it difficult to resist the calls made by an ever expanding category of patients who claim “discrimination” because they too can’t choose the timing and the manner of their death.  In the words of Margaret Somerville, “Once we cross the clear line that we must not intentionally kill another person, there’s no logical stopping point.”

So in the Netherlands, their initial ‘strict criteria’ has now expanded “from a measure introduced to provide relief to late-stage cancer patients … to allowing euthanasia for people who might otherwise live for many years, from sufferers of diseases such as muscular dystrophy to sexagenarians with dementia and even mentally ill young people.”

Now the highest court in the land has confirmed that it even includes people with severe dementia who resist at the time of death and need to be held down against their will. As long as the doctor has ‘acted with due care’.