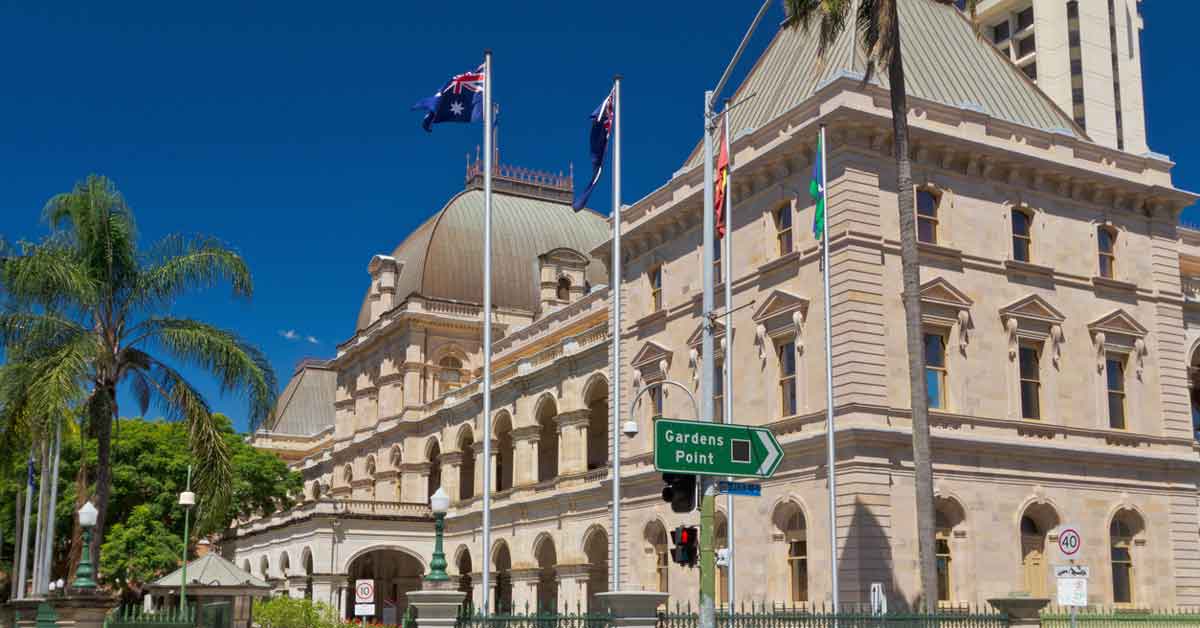 How 'Go Gentle' are already campaigning in Queensland

The activists who fought to pressure the Victorian government into legalising assisted suicide are turning their sights to other jurisdictions in Australia. Dying with Dignity Queensland are teaming up with ‘Go Gentle Australia’ to convince the Queensland parliament to bring in similar laws

The local group held their first public meeting in early April and believe that ‘now is the right time to lobby the government for change.’

The group mistakenly believes that legislating to allow euthanasia will not affect anyone but those wishing to make use of it.  A spokesperson for the group has stated that “By getting this passed you don’t have to use it … but you can chose [sic] how you want your life to end.”

However, such a statement ignores the overwhelming evidence from overseas jurisdictions that have legalised euthanasia and assisted suicide. Once a jurisdiction legalises assisted suicide, the flow on effect is that it is impossible to safeguard against the elderly feeling they have become a burden to society and feeling undue pressure to choose that option, whether for financial reasons or because family members or close friends are burdened by having to care for an elderly person who is frail or suffering a chronic illness.  The data from Oregon (where assisted suicide has been legal since 1997) shows that in 2016 nearly one out of two (48.87%) people who died after taking prescribed lethal medication cited concerns about being a “[b]urden on family, friends/caregivers” as a reason for the request.

Further, in alarming new developments, in jurisdictions where assisted suicide has been legalised, health insurance companies have denied cover for patients for cancer treatment but offered to cover the cost of assisted suicide instead.  These cases show that providing the ‘choice’ of death to some limits the choices available to those who do not wish to die.