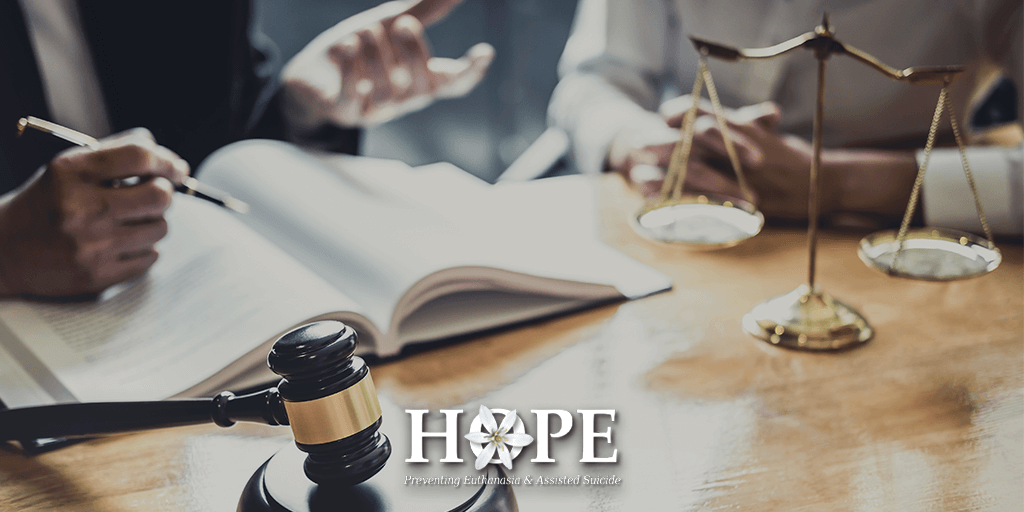 In 2011, 63-year old Godelieva De Troyer asked her doctor of over 20 years to agree to her request for euthanasia.  Her doctor declined, because De Troyer was not suffering from a terminal illness; she was suffering from depression.

In 2012, she made a EUR 2500 donation to the Life End Information Forum, chaired by oncologist Dr Wim Distelmans.  In May 2012, Dr Distelmans administered the lethal dose to her, deciding that she was suffering from “untreatable depression.”

Alarmingly, her son, Tom Mortier, was not advised of her death until it was too late.  He received a phone call asking him to retrieve his mother’s body from the morgue.

Seven years later, Mortier may finally get justice.  The European Court of Human Rights will look at the circumstances surrounding her death, and has sent a list of questions to Belgium to be answered.

One aspect the court will consider is the involvement of Dr Distelmans’ in De Troyer’s death.  Dr Distelmans has previously been described as a ‘celebrity’ euthanasia doctor, administering a lethal dose to more than 1000 patients.  The Telegraph describes:

A charismatic advocate for the right to elect for death in cases of "unbearable suffering," he is something of a celebrity figure in Belgium.

He tours the country, dressed casually in jeans and a polo shirt, giving joke-filled talks at rallies on how to request euthanasia. He is estimated to have administered euthanasia to more than 1,000 people.

No doubt Distelmans will claim that he acted within the bounds of the law, which allows euthanasia for “unbearable psychological suffering".

Disturbingly, the psychiatrist who signed off on De Troyer’s euthanasia request, Dr. Lieve Thienpont, is being investigated over the euthanasia death of a woman diagnosed with Asperger’s syndrome. The Washington Post reports that Thienpont “has been involved in about a third of all euthanasia cases for psychiatric reasons in Belgium.”

Despite the supposed safeguards and more than 10,000 people being euthanised in Belgium, no one has been prosecuted for wrongfully killing someone.

Will the European Court of Human Rights finally break this silence?