“If I matter, then why am I not getting the care I need?” 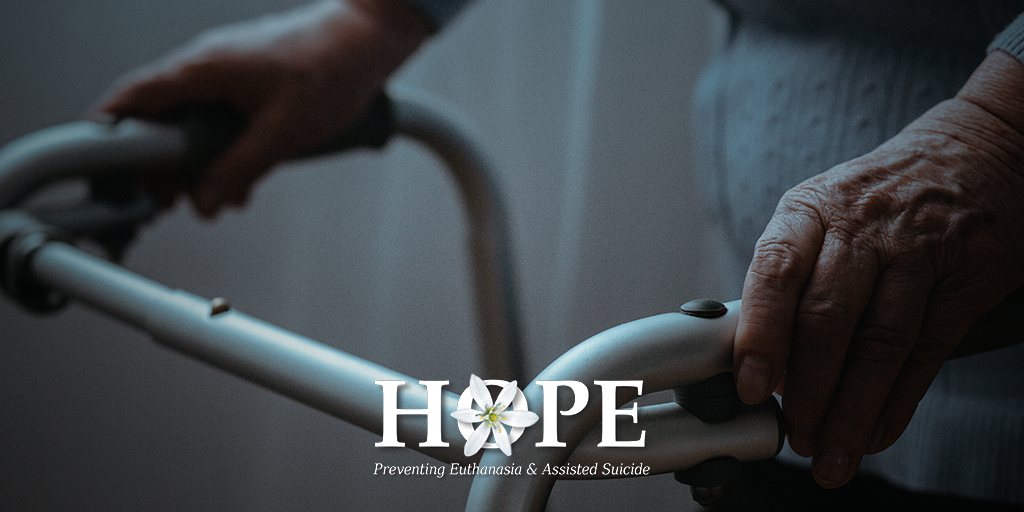 This Saturday, 13 October is World Hospice and Palliative Care Day, an important day for those who seek to offer real care to the terminally and chronically ill.

According to the World Hospice and Palliative Care Alliance, the day aims to share the collective vision to increase the availability of hospice and palliative care throughout the world. It seeks to raise awareness and understanding of the medical, social, practical and spiritual needs of people living with a life-limiting illness and their families. It also strives to raise funds to support and develop hospice and palliative care services around the world.

The theme for World Hospice and Palliative Care Day – chosen in consultation with people directly affected by serious illness – is Because I Matter.

According to the World Hospice and Palliative Care Alliance, the theme invites us to ask: “If I matter, then why am I not getting the care I need?” and to call on governments to support the provision of palliative care in all universal health care schemes (like Medicare.)

How is Australia’s record on this?  How do our governments rate in giving those who matter the care they need, specifically when measured by the provision of palliative care?

Let’s start with Victoria, where euthanasia and assisted suicide was legalised last year.

How would the Victorian government answer the question: “If I matter, then why am I not getting the care I need?”

Then let’s move on to Western Australia, the next likely battleground.

In the recent report into end-of-life choices, the Joint Select Committee on End of Life Choices of the Western Australian parliament noted that WA has the lowest number of publicly funded in‐patient beds per capita and access to specialist palliative care is limited across the state.  It went further to say that access to palliative care is further limited in rural areas and “almost non-existent in remote regions.”

Additionally, WA is tied with South Australia as having the second-lowest number of FTE palliative care nurses per capita in the country.

How will the WA government answer the question: “If I matter, then why am I not getting the care I need?”

And Australia-wide, there is just one palliative carer for every 704 deaths in the country.

How will the Australian government answer the question: “If I matter, then why am I not getting the care I need?”