If you don’t like the score, change the rules 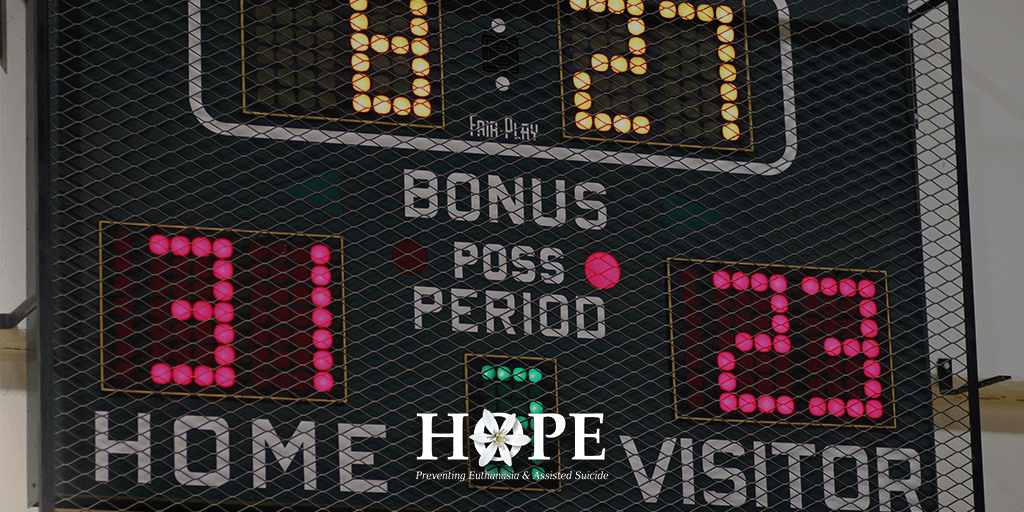 In 2014, the Royal College of Physicians (RCP) asked its members: “do you support a change in the law to permit assisted suicide by the terminally ill with the assistance of doctors?”  57.5 per cent of the membership voted ‘no.’

But in an unprecedented move, the RCP is preparing to overrule its members and the policy of the WMA by automatically changing its stance on assisted suicide to ‘neutral’ unless a “supermajority” of 60 per cent of members or more vote against it.  While ‘neutrality’ might sound nice and impartial, the attempt to make it RCP policy exposes a much more biased plot.

“It is not unusual for a supermajority to be required for a fundamental change in a constitution: it is unprecedented for one to be required to keep things as they are,” writes Dominic Lawson for the Daily Mail.

Lawson goes on further to report that pro-euthanasia activists have “achieved positions of influence on the RCP council” and are now trying to force the RCP to change its position by simply moving the goalposts after losing the first vote.

Dr Amy Proffitt, a consultant in palliative medicine writes about the goal of activists pushing the ‘neutrality’ stand:

Activists have failed to get what they want before, so they have persuaded the college’s council to change the rules this time.  Whereas previously the college adopted the view favoured by the majority of its members – that it should oppose legislation – it now says it will adopt a position of neutrality unless at least 60 per cent say it should oppose or support legislation.  Yet in the last consultation only 31 per cent wanted the college to have a neutral position… The aim of activists is, of course, to present the resulting ‘neutrality’ to Parliament and the public as ‘doctors drop their opposition to assisted dying.’

The truth is that there is nothing ‘neutral’ about failing to take a stand when vulnerable people are put at risk.  That’s why the World Medical Association not only deems euthanasia and assisted suicide as ‘unethical,’ but states that the practices must be condemned.

We must continue to stand up and firmly oppose the legalised killing of the most vulnerable, when they are at their most vulnerable.  Remaining silent or remaining ‘neutral’ is the same as choosing against them.