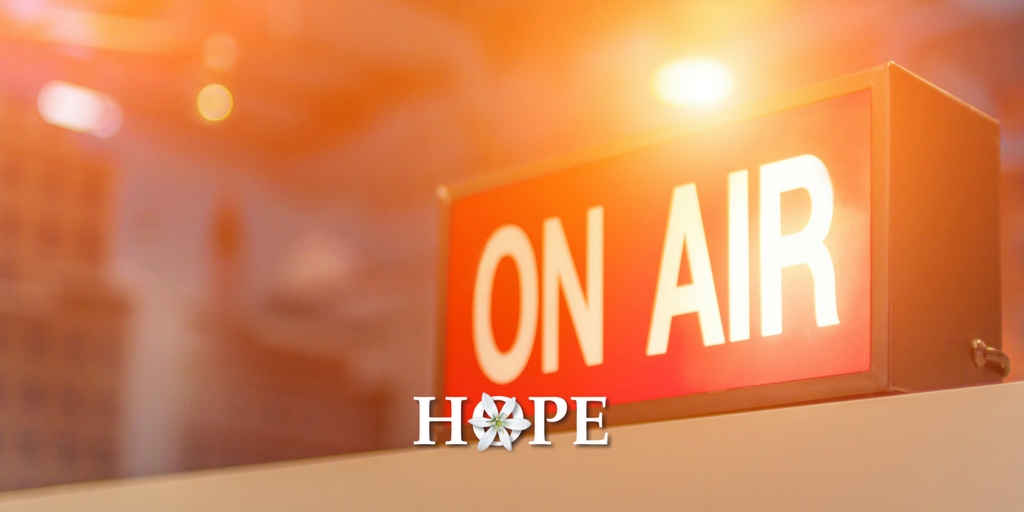 Is euthanasia really the answer to suffering or terminal illness? Or is it merely a slippery slope to killing vulnerable individuals?

With Victorian Premier Daniel Andrews pushing for a bill to induct assisted suicide legislation into Victorian government, these pressing questions need to addressed and answered.

In an interview with 2ser 107.3, Paul Russell discusses these questions, presents arguments against the controversial assisted suicide bill, and discusses the grave consequences that legislation holds:

“Let’s go back to the very basics of the question, and that is, ‘Euthanasia is, by its very definition, the act of one person killing another and an act of assisted suicide is the act of supporting someone in killing themselves. This is prohibited under all state laws and federal laws across the country, and I don’t think by and large any Australians want to see anybody, let alone doctors, killing each other or helping each other commit suicide.”

Take a listen to the rest of the interview below, and let us know your thoughts!