Is euthanasia especially dangerous for women? 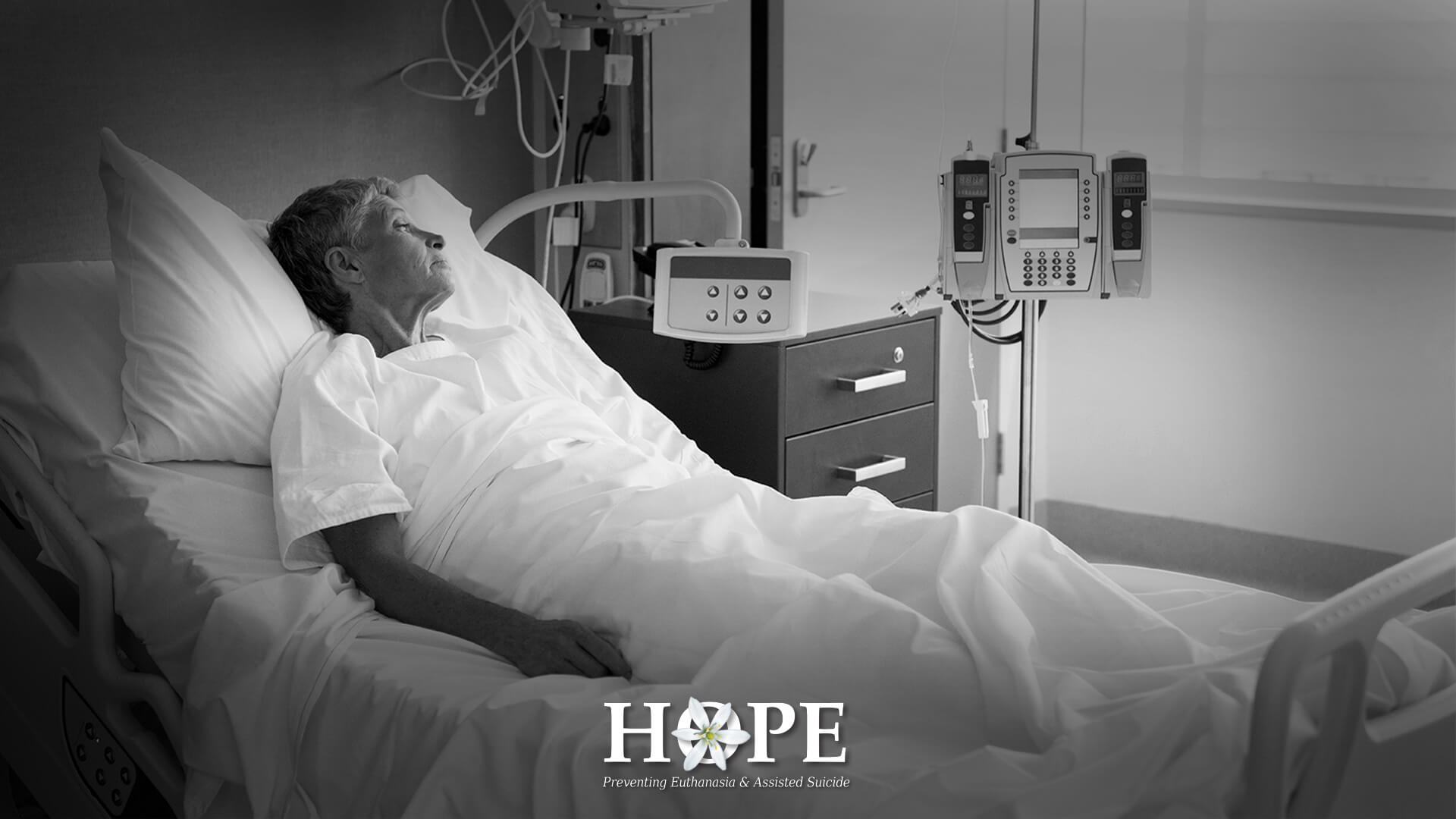 Are public policies that allow for euthanasia and assisted suicide detrimental to women? Academic and commentator Rachael Wong examined the research and concluded that, because women are conditioned to be agreeable and self-sacrificial, they are likely to be disproportionately disadvantaged by public policy that allows for euthanasia.

..the concern for women is that the final decision to end their lives may nevertheless be influenced by risk factors that challenge the rhetoric of ‘choice’.”

A number of areas of concern were identified, including the fact that women have fewer economic resources in old age. Also, women are more likely to outlive their partner or spouse and therefore be deprived of support and companionship in old age. Added to this is the fact that women are significantly more likely to be the victims of elder abuse than men. The Australian Law Reform Commission has estimated that the elder abuse rate for women could be as high as 20%. Given these circumstances, the argument that euthanasia is a ‘free choice’ is particularly questionable for women.

These issues, of course, have been largely ignored or dismissed by pro-euthanasia lobby groups, for whom the god of autonomy reigns supreme.

This week another commentator raised concerns about whether women can ever exercise true autonomy or free will when it comes to euthanasia and assisted suicide, if they have been raised in a society that conditions their gender to be passive and self-sacrificing in their interactions with others.

“Ultimately for women, passivity in life looks like self-sacrifice, devoting one’s time and energy to others, being unable to advocate for one’s own freedom. Passivity in death, feminist scholars argue, looks like euthanasia.”

“When a group is consistently taught to define itself by how much it can devalue and deny itself in favour of another, can the ultimate devaluation – death – ever be a choice made with free will?”

Although pro-euthanasia herself, Rajvi Desai, has nonetheless exposed the falsity of activist claims that euthanasia and assisted suicide is only about free and autonomous decisions by individuals.

“Passivity, and the patriarchal influences that condition it, breed low self-worth. It is no secret women are praised for self-sacrifice – for deprioritising their health and life for the sake of their families, even when it means suffering, as a group, a disproportionate number of mental health issues arising from lifetime inequity. This lived experience can’t be separated from women’s experiences of euthanasia: A comparative study of the Dr Jack Kevorkian cases in the US in the 90s found the terminally ill women whom he helped to end their lives did so due to fear of being a burden to their families in their ongoing ill state.”

Ms Desai does not propose what safeguards could be put in place to guard against such outcomes for the simple reason that there is no way to make euthanasia and assisted suicide legislation safe.

This week, the tragic story of 90-year-old Canadian woman Nancy Russell underscored the point that however good in theory, ‘safeguards’ will always fall short in practice simply because they are blind to circumstances that compromise a person’s autonomy in decision-making.  Which is a universal feature of the “choice” to take one’s own life. Ms Russell applied successfully to have her life ended under Canada’s euthanasia and assisted suicide regime simply because she didn’t want to spend another winter in Covid lockdown in her aged care home.

By her family’s account, Ms Russell was an extraordinary woman who loved people and loved life. Ms Russell’s daughter, Tory, told the media that “[b]eing mobile was everything to my mom.”

“My mother was extremely curious, and she was very interested in every person she met and every idea that she came across so she was constantly reading, going to different shows and talks. [She] was frequently talking about people she met and their life stories, very curious, open-minded. So for 90, she was exceptional.”

But the first wave of Covid-19 restrictions in March ended her daily walks, library visits and all the activities in her Toronto retirement home. Her daughter says they had plastic dividers in the dining rooms and supervised visits in the garden.

“She, almost overnight, went from a very active lifestyle to a very limited life, and they had, very early on, a complete two-week confinement just to her room.”

It was during that more restricted, two-week confinement to Russell’s room that her family saw the decline. “She was just drooping,” Tory said. “It was contact with people that was like food to her, it was like, oxygen. She would be just tired all the time because she was under-stimulated.”

Although her first request was rejected by her doctor, Ms Russell ultimately found another willing to approve her application. She wasn’t terminally ill, nor was she suffering unbearable pain.

So much for the so-called ‘safeguards’ in place in Canada’s laws which euthanasia proponents assured us would prevent abuses of the law.

Can it really be said that a decision like the one made by Ms Russell was “free” and “autonomous”? Is this what the brave new world of empowerment looks like?