Is inability to afford rent a reason for euthanasia? 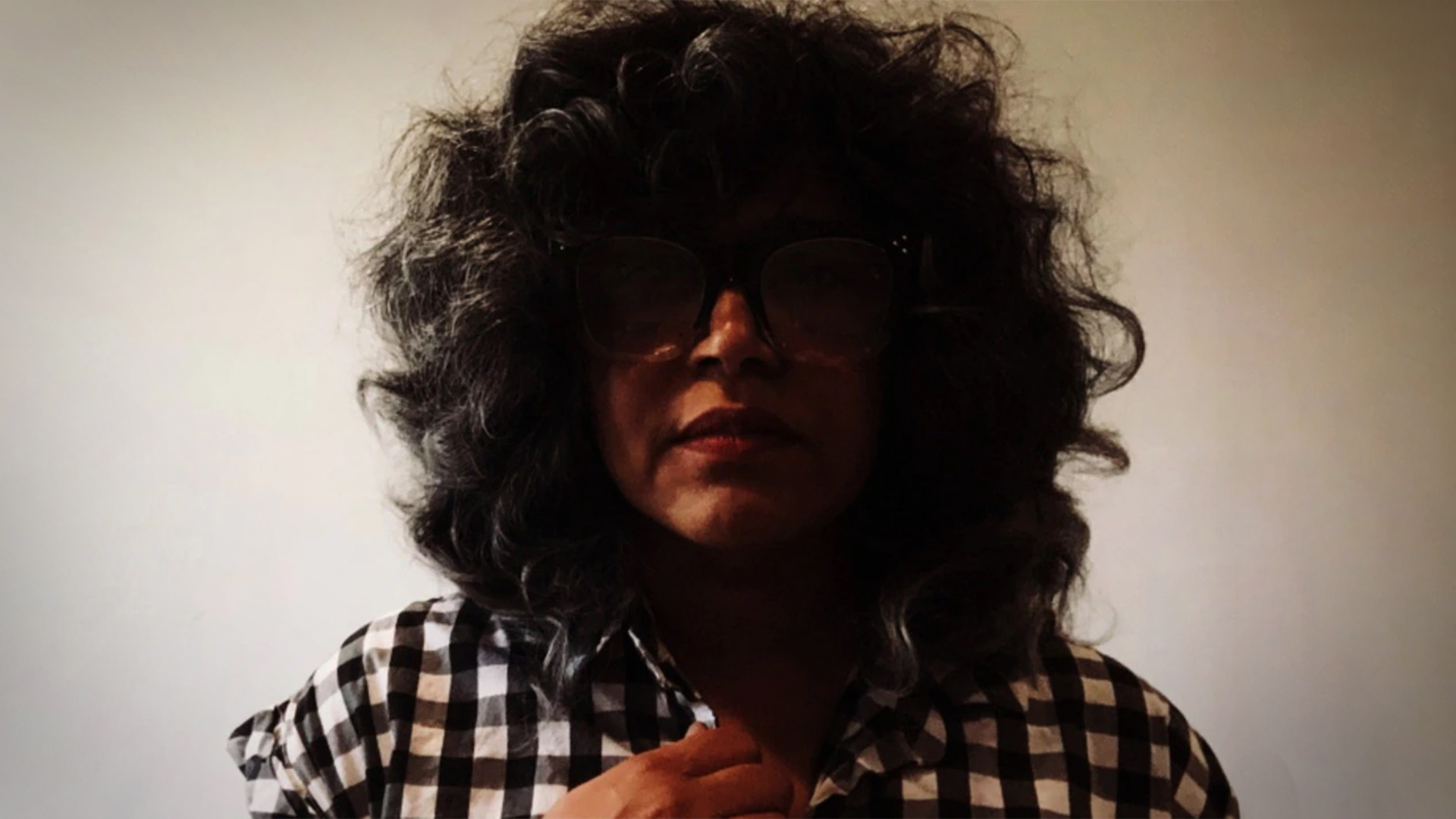 Tracey Thompson was a successful chef, but then she got COVID. She is one of the estimated 5% of patients who developed what is called long COVID.

According to the report in news.com.au:

“Long Covid” is ill-defined and difficult to diagnose. Some experts claim roughly 5 per cent of people who contract the virus go on to develop long-term symptoms, including shortness of breath, fatigue, fever, headaches and “brain fog”.

For Tracey, she experiences blurring vision, difficulty digesting food, altered sense of taste and smell, difficulty breathing and scars on her heart. She has been unable to hold down a job for 26 months, and she has about 5 months of savings left.

Adding to the difficulties Tracey now faces, long COVID is not clearly covered under disability support programs. The report continues:

Since “long Covid” is not clearly outlined in the Ontario Disability Support Program, Ms Thompson said it was unclear whether she would qualify, and the process could take years.

Even if she was eligible, Ms Thompson said the maximum monthly amount of $C1169 ($A1333) would at best cover her rent.

“That would be the entirety of my living budget,” she said.

Tracey told the media that she does not want to die. She simply cannot afford to live.

Her situation raises the question of whether her eligibility for euthanasia is more because of her financial status than it is of her income. In other words, is Canada simply euthanising the poor?

Tracey is not the first Canadian to apply for death because disability payments are not sufficient to meet her needs. We have previously reported the cases of Madeline and Denise, who have been subject to the same fate.

In the six years since Canada has legalised euthanasia, it has expanded its reach from the terminally ill to the chronically ill and disabled. Next year, it will further expand its reach to the mentally ill. Because it is much cheaper to kill people than to care for them.

Canadians deserve better than that. Everyone does.