Is this our first evidence of the slippery slope? 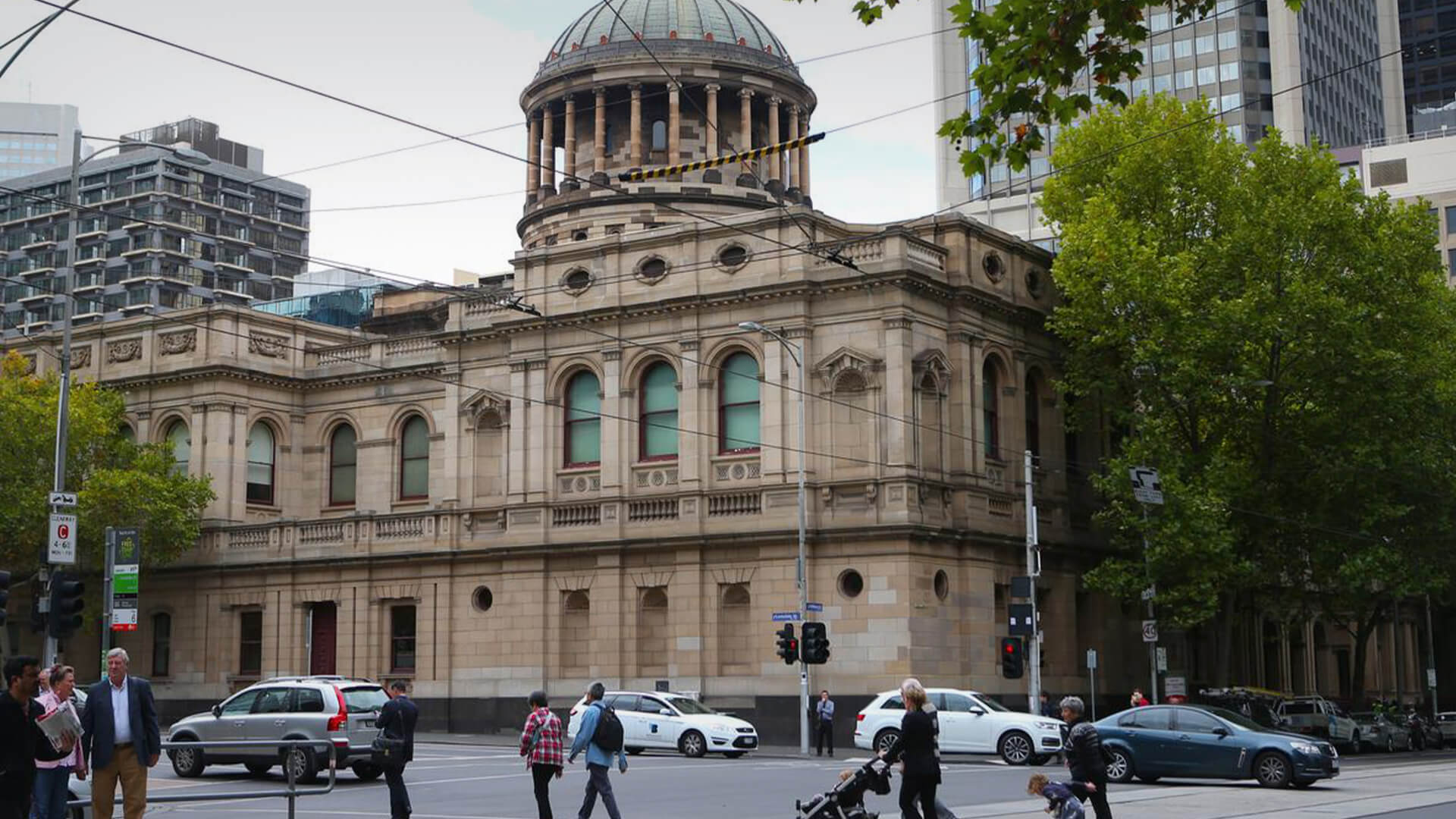 When HOPE’s Director Branka van der Linden appeared at the NSW Parliamentary Inquiry into the Greenwich bill earlier this week, she told the Parliamentary Committee that those who are tasked with enforcing legislative safeguards do not do so, expanding the reach of euthanasia and assisted suicide laws by default.

She spoke of the case of the 74-year-old dementia patient in the Netherlands, whose doctor dissolved a sedative in her coffee and then had her family hold her down while she administered the lethal drugs to her. The doctor was ultimately acquitted by the court, which ruled that the doctor exercised due care and diligence.

Euthanasia has been legal in the Netherlands for more than 20 years. While still horrible, it is somewhat predictable that the slippery slope would be so evident.

The scary thing is that it’s already happening in Australia as well.

On 24 May, Colin went to see his GP and asked for a suicide pill.

While the GP offered to begin the process, she said it would take two weeks for the process to complete. Even if all the paperwork was done, it was highly unlikely that Colin would have been eligible to access Victoria’s euthanasia and assisted suicide laws, because he was not predicted to die within 6 months. His condition was terminal, but he wasn’t predicted to die soon.

He drove back home from the GP, with his son Glenn in the car with him. Colin asked Glenn to go to the shed and grab his rifle. Glenn did so, albeit reluctantly. He handed the gun to his father, but his dad could not reach the trigger. He pleaded with Glenn to shoot him and ultimately, Glenn did. Colin died of a single gunshot wound to the head.

Glenn was charged with murder before the prosecution downgraded the charges to aiding and abetting a suicide (which is still a crime, but a lesser one) and Glenn pleaded guilty to the lesser charge. He was granted bail after spending 46 days in prison.

The prosecution did not ask that Glenn spend any more time in prison. To Victorian prosecutors, 46 days in prison was evidently a sufficient punishment. Victorian Supreme Court Justice Elizabeth Hollingworth appeared to agree, sentencing Glenn to a two-year good behaviour bond.

If Colin had gone through the euthanasia and assisted suicide process, he most likely would have been rejected.

In charging Glenn Stratton with aiding and abetting a suicide, instead of murder, the prosecutors decided that taking a gun and shooting someone in the head can be classed as ‘suicide’.

In only sentencing him to a good behaviour bond, the judge decided that it was not a serious crime.

Instead of outrage at how blatantly the law was disregarded by all involved, euthanasia supporters are predictably arguing for the law to be expanded so that cases like Colin’s don’t fall through the cracks, and children like Glenn aren’t faced with the request to kill their parents.

It’s only been two years, and the Victorian justice system is already complicit in the slippery slope. We can only shudder to think where we will be in 20 years’ time.