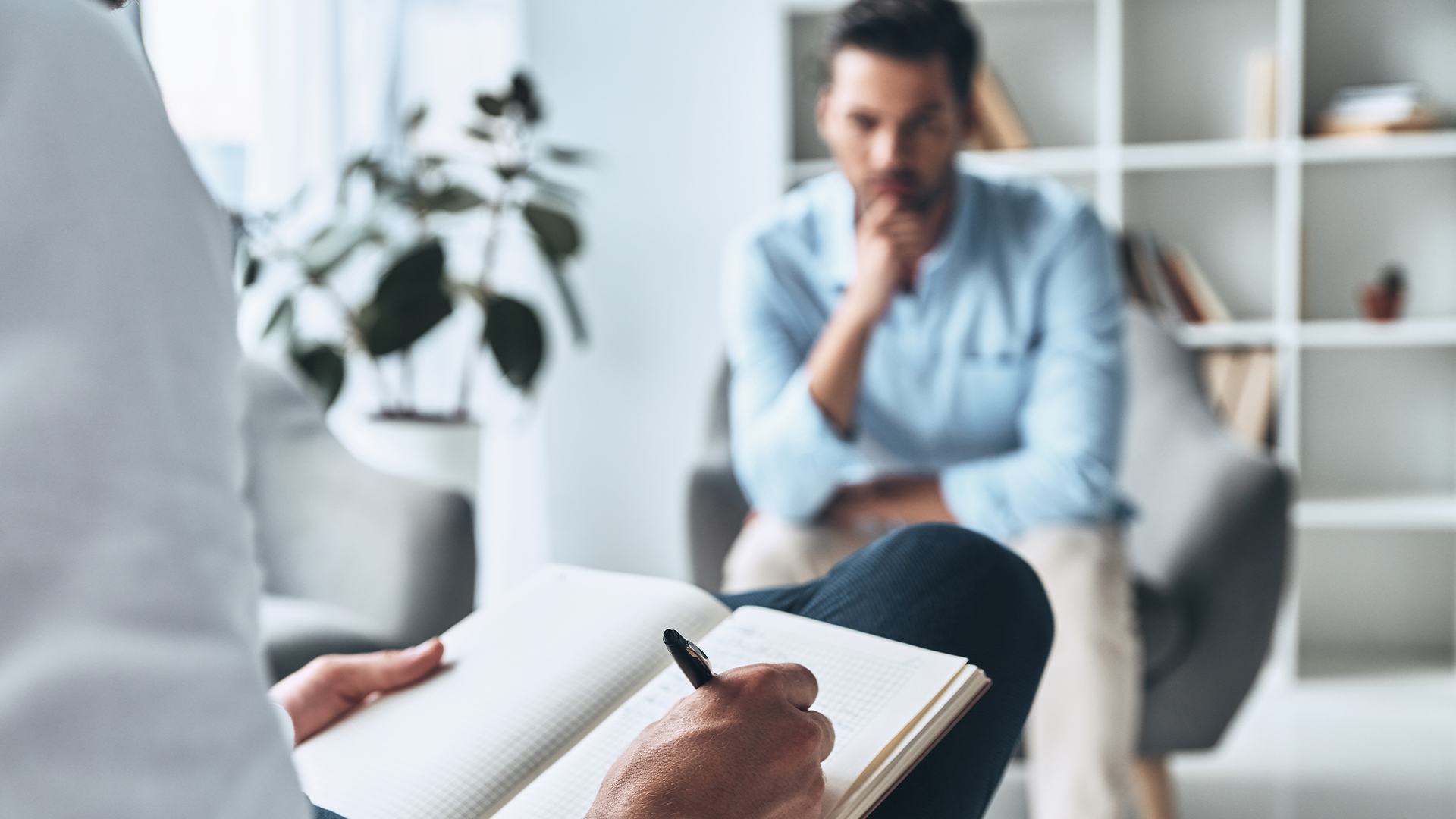 In three months from now, Canada will extend its laws to allow for euthanasia for those suffering mental illness alone.

The change is part of Canada’s ever-expanding euthanasia regime, which already puts to death the chronically ill and disabled, offers euthanasia to war veterans looking for help and those unable to afford rent, and has killed 31,644 people in just five years.

The planned expansion to mental illness alone has prompted the head psychiatrists at every single one of Canada’s 17 medical schools to sign a joint statement calling on the government to pause the deadly process.

The Globe and Mail reports that a statement from the Association of Chairs of Psychiatry in Canada says more time is needed to ensure standards of care are developed, doctor training is provided and expert consensus reached.

Psychiatric chair at the University of Calgary and President of the Association of Chairs of Psychiatry in Canada say that there are still “many, many unmet questions”.

The Globe and Mail report outlines some of these unmet questions:

For instance, the law requires that a person must have an irremediable condition to qualify for MAID. But for many psychiatrists, this is a highly contentious issue, because research suggests it is difficult, if not impossible, to accurately predict who will recover from a mental disorder. The psychiatric chairs association said experts will need to agree on “operational” definitions of irremediability for different mental disorders, “because these definitions do not currently exist”.

Another unresolved issue for psychiatrists is how clinicians can reliably identify suicidal patients from those rationally seeking an assisted death. The association is calling for the “highest standards of care” to guide doctors through those assessments.

But the Canadian government remains unmoved. While acknowledging the concerns of the psychiatrists, the 17 March implementation date has not changed.

A government that ignores the unanimous advice of the psychiatrists entrusted with training the next generation of mental health professionals has to stop pretending they care about people’s welfare or have any sense of “compassion”.