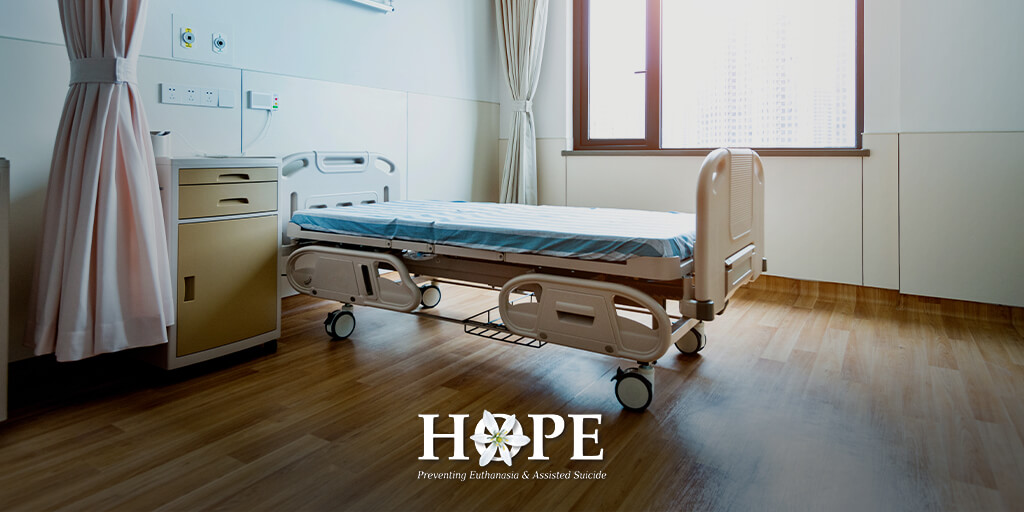 The New York Times has come up for significant criticism after separate articles blatantly pushed a pro- assisted suicide message.

The first piece from Susan Jacoby, titled We’re Getting Old, but We’re Not Doing Anything About It and published just days before Christmas, provided some striking statistics on America’s aging population before calling for a discussion on assisted suicide.

Some of the statistics included:

In light of these statistics, the author wrote that questions relating to assisted suicide “should be posed in every national forum.”

The piece was challenged in the National Review, with author Wesley J. Smith calling the piece “a thinly veiled call for the normalization of elder suicide, perhaps even the creation of a societal expectation that the dependent old “choose” to die in order not to “burden” their families and society.”

“How would allowing old people to be assisted in suicide promote “a healthier attitude toward aging?” To the contrary, it would denigrate the elderly by transforming them into a killable caste when they need care… Jacoby’s column — published in the most influential op-ed page in the world — reveals how legalized assisted could become a means of scouring society of dependent and expensive-to-care-for elderly…”

If that wasn’t bad enough, just days later, the New York Times produced another report.  This time, in a piece titled Sweethearts Forever, journalist Corina Knoll glowingly told the story of Richard and Alma Shaver, high school sweethearts who were married for 60 years.

In the final years of their marriage, Alma was diagnosed with Alzheimer’s disease and required increasing levels of care.  Richard dismissed offers of help from their three daughters, including the hiring of a cleaner and a home health aide, as well as an offer to relocate them closer to family, and instead shot his wife before turning the gun on himself.

The piece was rightly criticised, with Sara Luterman writing for the Washington Post:

“In each of these stories, friends and loved ones frame the death as an end to the victim's suffering; the victim's own wishes rarely come up. In each case, the underlying assumption is that disabled people, particularly those with cognitive disabilities, are obviously better off dead.

“How we talk about disabled people's deaths shapes how society values disabled life. Describing a murder as loving and merciful allows men contemplating murdering their wives to believe that their schemes are normal and understandable. It signals that killers are justified or even praised for killing the people they purport to love.

“These murders aren't special or different from any other domestic violence and should not be treated differently purely because of a physical condition.”

In a now-deleted tweet, Knoll described the tale as a story of “love.”  The reaction was fierce, with those reading it realising that there is nothing loving, or compassionate, about killing those whose disability has become a “burden”:

No it’s not love. It’s murder. This just further perpetuates the myth that disabled people need to put out of their “misery”.

Murdering a disabled spouse is not love, it’s selfish. This is a terrible take and needs to be retracted

Uhhh this is domestic violence and deadly ableism

What a terrible, unconscionable message to send--that domestic violence killing is "aww, so sweet" because you decided that the disabled person had no right to live and her life wasn't as valuable as his. This is 100% false.

This isn't just a bad take. It's a dangerous one. We need to be having conversations about the lack of available care resources, the ways in which this was an utterly selfish decision, the notion that murder of an ill or disabled person is love.

My grandfather just died at age 89. The last years of his life were incredibly hard. His dementia made him challenging and violent. My grandmother is a goddamn hero for taking care of him until he passed away. THAT is a love story.

There is no excuse for murder. This is sick.