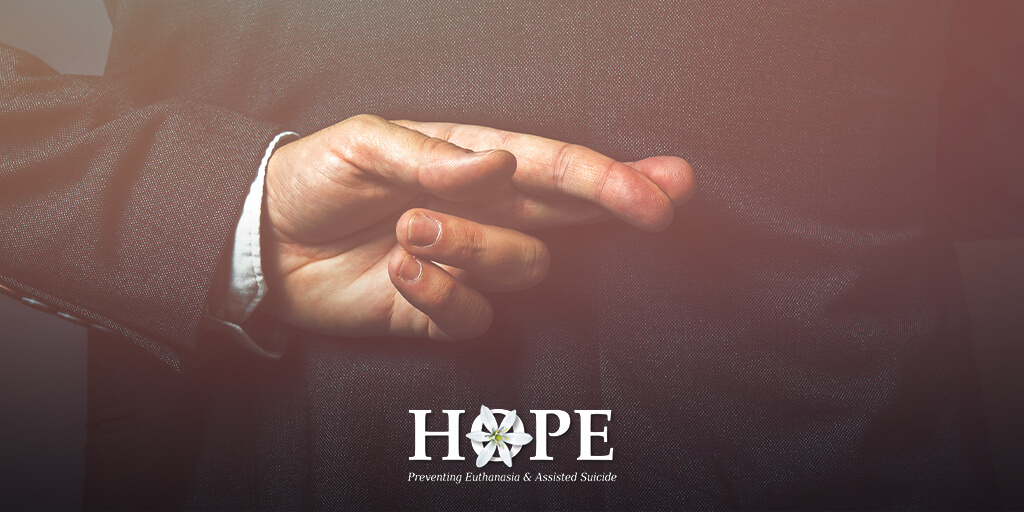 The second draft of the End-of-Life Choices (Voluntary Assisted Dying) Bill is just as deadly as deadly as its predecessor:

What message is this sending to people with disabilities in our communities?

You can have your say by emailing [email protected].