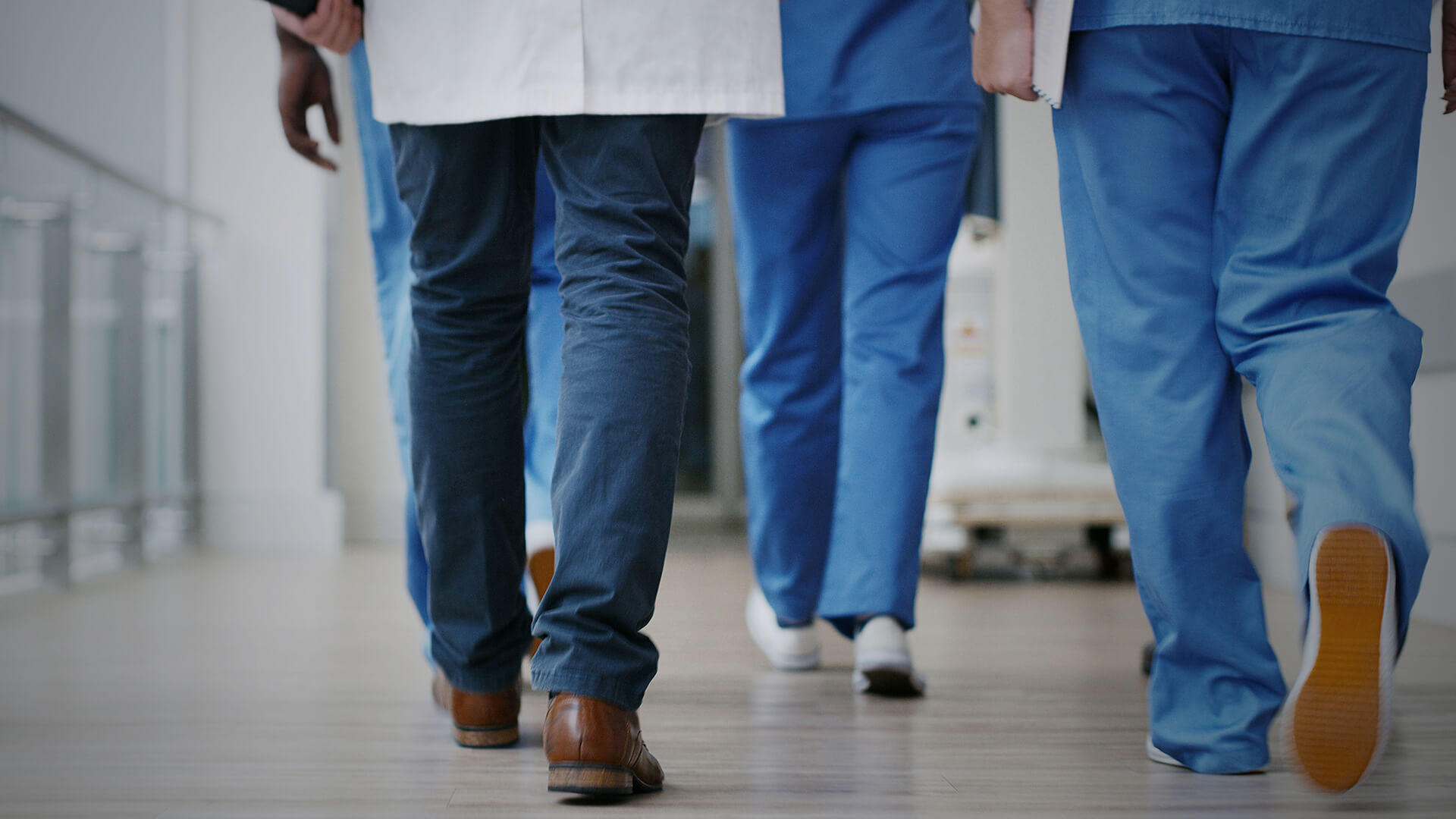 The first doctors in Belgium to be charged with an unlawful euthanasia death have been found not guilty.

Tine Nys was 38 years old when she was given a lethal injection by Dr Joris van Hove.  Nys was not terminally ill, but deemed to have an incurable mental disorder, a diagnosis disputed by her parents and her sisters.

Three doctors were on trial in relation to her death: van Hove, Dr Frank de Greef, the general practitioner who signed off as the primary doctor, and psychiatrist Godelieve Thienpoint.

As we reported previously:

“Dr van Hove allegedly “dropped in” on Dr de Greef one evening and asked him to sign a paper. The paper that de Greef was asked to sign was one which listed him as the primary doctor in confirming Tine’s eligibility for euthanasia.  Dr de Greef later claimed he misunderstood the paper he was being asked to sign and ‘was aghast when he learned that Tine had been euthanised shortly after the visit from Dr van Hove.’

“The two breaches being alleged are the false listing of Dr de Greef as the first doctor “confirming that Tine was eligible for euthanasia, and the second is that the paperwork arrived at the Euthanasia Commission nearly four weeks late.””

All three were acquitted, with the judgment being described by Michael Cook, editor of BioEdge, in this way:

“The jury found that the psychiatrist, Godelieve Thienpont, had not erred in recommending euthanasia because Tine’s suffering really was incurable; that her family doctor, Frank D., did not really sign off on her death; and that there were reasonable doubts about the actions of the doctor who gave the lethal injection, Joris Van Hove.”

It seems bizarre that the jury was able to simultaneously find that Dr de Greef did not authorise Tine’s euthanasia, and that there was no culpability on the part of the doctor who orchestrated the death and administered the lethal drug.

There was obviously more at play here than just the case of Ms Nys.

The New York Times report on the case provided some insight into what else was at stake:

“Walter Van Steenbrugge, the lawyer of one of the doctors, Joris Van Hove, said a conviction would have established a dangerous precedent for professionals practicing euthanasia. He said he and his peers had received dozens of letters from worried doctors who said they had halted euthanasia procedures for fear of legal consequences.

““My client is very relieved,” Mr. Van Steenbrugge said. “There was a lot at stake, not only for Belgium but for Europe in general.”

“More than 2,350 people were permitted euthanasia in Belgium in 2018, according to the latest public figures.”

It appears the reason for the acquittal was not the perceived innocence of the doctors, but the threat a guilty verdict would have on the widespread practice of euthanasia in Belgium and other parts of Europe.

There was a fear that if a doctor could be successfully prosecuted for a wrongful death for breaching the so-called safeguards in euthanasia legislation, the entire euthanasia industry – which kills an average of seven people each day in Belgium alone – would be at risk.

Michael Cook summed it up nicely:

“Ultimately, it seems, it was the euthanasia law itself which was on trial.”

Safeguards only provide protection if sanctions for breaches of them are enforced. That Belgium has not successfully prosecuted even one breach of a safeguard in 17 years of euthanasia practice and, before this case, had not even attempted to do so, indicates the toothless nature of so-called safeguards in euthanasia laws.

Unfortunately, this is all too late for Tine.  She died as a martyr for the “cause” of euthanasia.