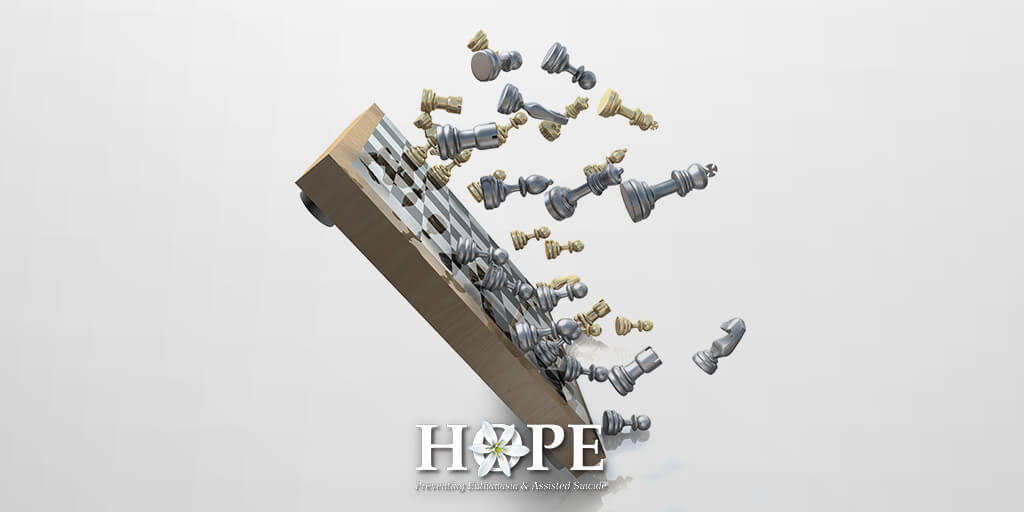 The Queensland Parliament’s Health, Communities, Disability Services and Domestic and Family Violence Prevention Committee has released its report on euthanasia and assisted suicide.

While the report was always due to be tabled on 31 March, there was some speculation that its release might be delayed, given the current crisis.

The Committee has recommended that a euthanasia and assisted suicide regime be legalised, similar to the scheme currently operating in Victoria and which has been legalised in Western Australia; however, there is at least one key – and fatal – difference.

Recognising that access to doctors in rural and remote parts of the state is limited, the committee unbelievably recommended that a qualified nurse should be able to undertake the assessment of patients where doctors are not available and administer lethal drugs to a person where a doctor is unavailable.

“The committee considers it is appropriate and prudent to require two practitioners to determine a patient’s eligibility for voluntary assisted dying. The committee is, however, mindful of the difficulties this requirement creates for applicants in rural and remote areas where face-to-face access to two independent doctors, or even one medical doctor, may be problematic.

It is deeply problematic that the Committee has sought to rectify the inequality of access to doctors in rural and remote Queensland not with seeking to invest in more resources and provide incentives for doctors to work in these areas, but rather to lower the bar in terms of safeguards for those in regional and remote areas of the state, many of whom are First Nations peoples.

Victoria’s euthanasia regime requires at least one doctor assessing a patient to specialise in the medical condition in which the patient is suffering.  This was dispensed with in the Western Australian law, with any two doctors being able to approve a euthanasia or assisted suicide request, irrespective of specialisation.  The West Australian law also allows a nurse to administer the lethal drug.

But Queensland has gone a step further, recommending that nurse practitioners also be allowed to approve euthanasia requests, which would include determining a patient’s eligibility in terms of their diagnosis, prognosis and mental capacity.

This is an extraordinary amount of power to provide a nurse practitioner.

Other key take-outs from the recommendations include:

Queensland’s recommendations seem to widen the path to euthanasia beyond that in Victoria and Western Australia, instead of heeding the warnings of their already broad regimes.