Labor’s death priority for the Territories 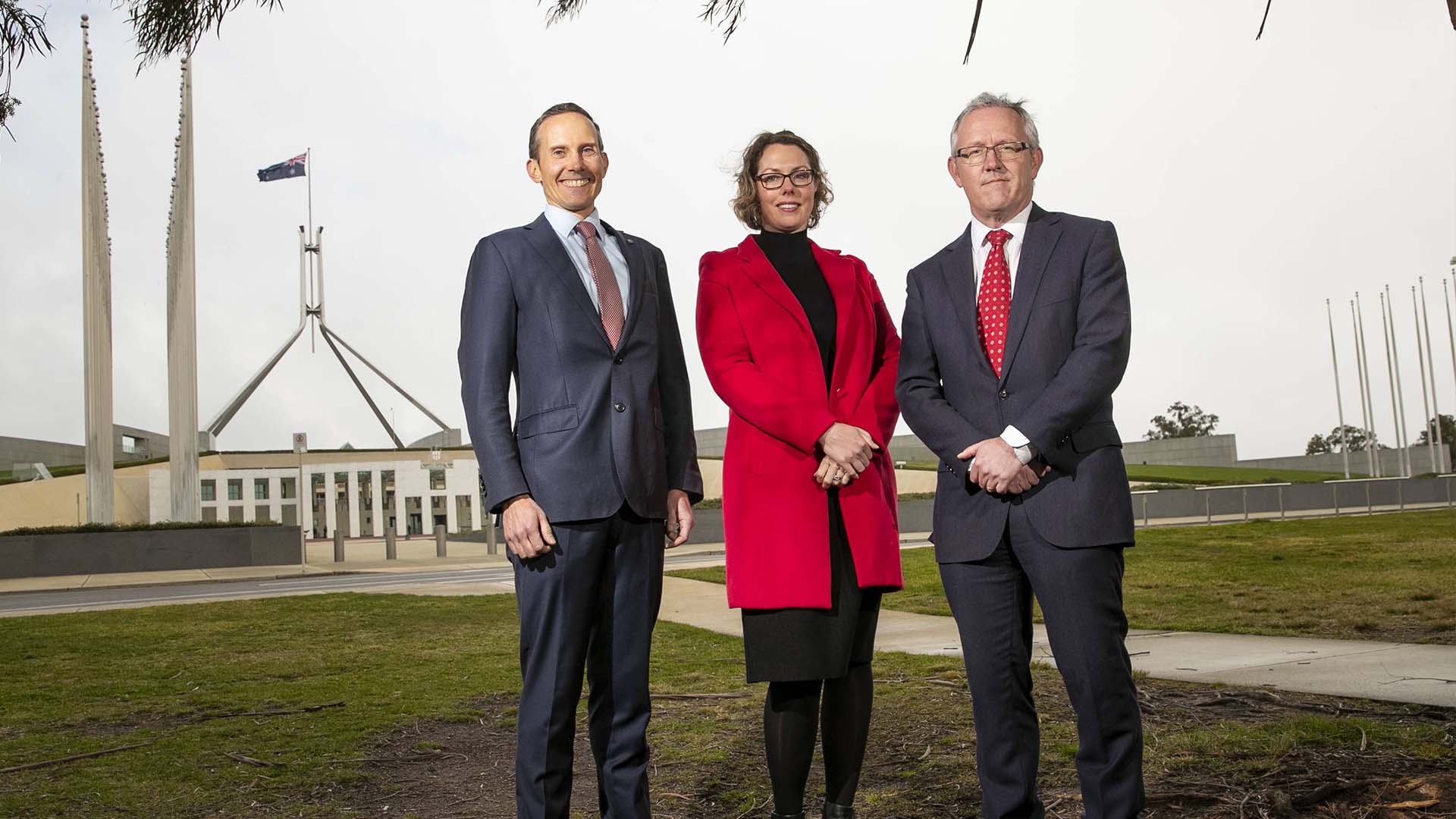 It’s only been a few short years since the Federal Senate rejected laws to overturn the current ban on Territories enacting euthanasia legislation. In 2018, Liberal Democrat Senator David Leyonhjelm’s private member’s bill was defeated in the Senate 36 votes to 34.

Now with a change of government, the Labor Party has signalled that one of the first laws it will introduce into the parliament will be to allow doctors to kill their patients in the Territories. Despite its focus during the election campaign on lowering the cost of living and wage increases, the real priorities of the Federal Labor Party are being revealed. A private member’s Bill is due to be introduced into the Federal Parliament by Northern Territory MP Luke Gosling and ACT MP Alicia Payne on Monday. With the support of the Greens and the independents, legislation to overturn the Andrews Bill will likely pass.

And the government is not taking any chances on delays:

“The caucus has agreed to allow debate on the legislation during the time allocated for government business next Monday and also in the Federation Chamber on Tuesday.

“House leader Tony Burke said the process has been designed to speed up the Bill’s progress to put it to a vote in the House of Representatives as soon as possible.”

The legislation is being framed as a territory rights issue; however, Labor party members will be granted a conscience vote on this Bill, “which is unusual given the party’s rules require voting as a bloc on most legislation”. This confirms that rather than being a simple issue of territory rights, a vote for the private members’ bill will actually be a vote for euthanasia and assisted suicide in the Territories. The major parties have traditionally only allowed their members conscience votes on moral and social issues such as abortion, euthanasia and capital punishment (life and death issues). If it were simply about territory rights, Labor party members would be bound to vote in accordance with their party platform or collective caucus decisions.

A major issue that was persuasive in convincing many MPs to support the Andrews Bill was the disproportionate impact such laws would have on the Indigenous population in the Northern Territory, including its detrimental impact on Indigenous health and medical treatment. There has been no evidence proffered to demonstrate that this is no longer a concern. Instead, Indigenous voices have been all but sidelined, presumably because their perspective potentially puts at risk the agenda of those who demand the right to suicide for themselves at any cost, no matter the impact on others in the community.

Please consider contacting your Federal member of parliament to express your concerns and opposition to overturning the ban on euthanasia and assisted suicide in the Territories.