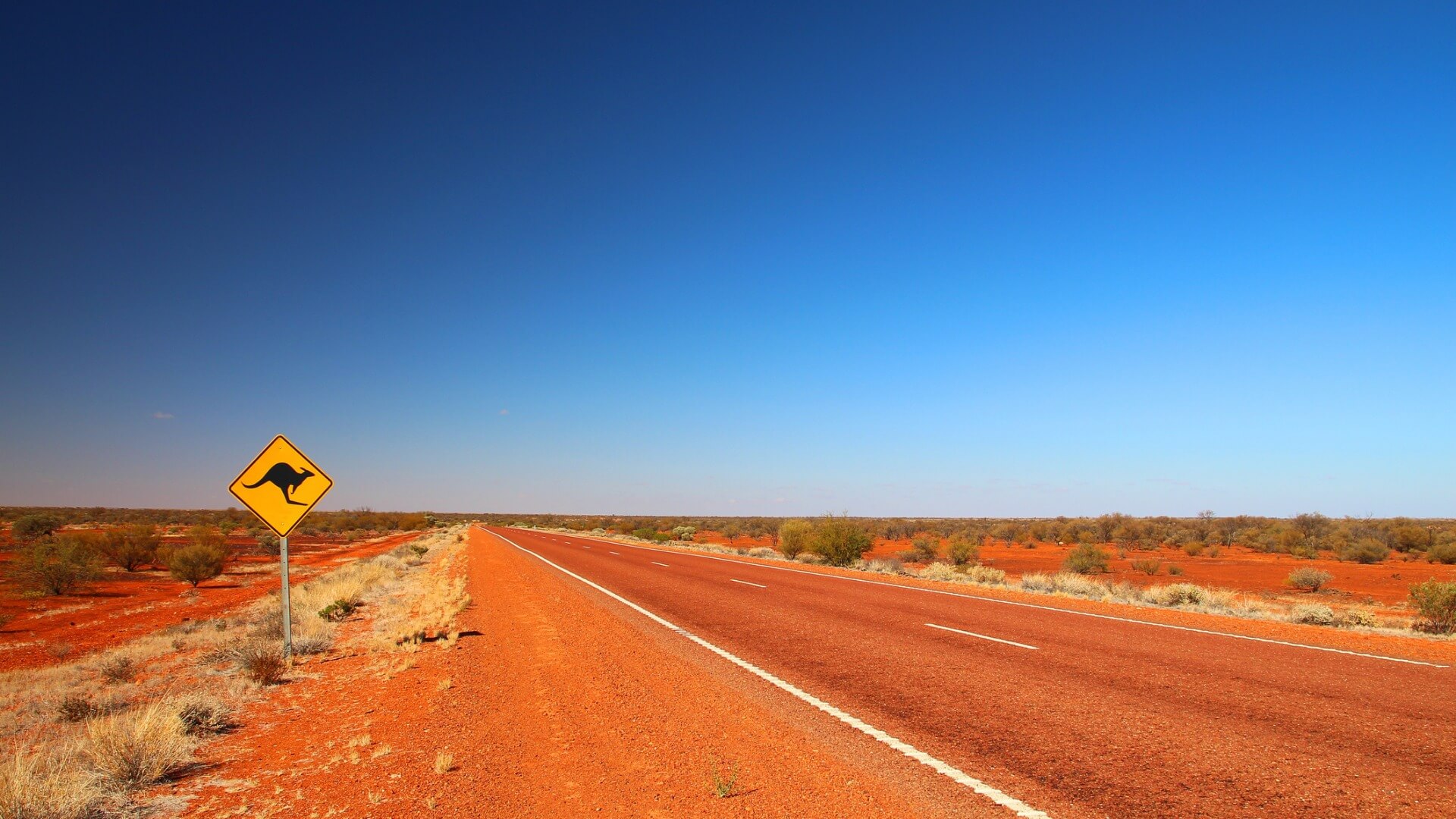 "Hundreds of Australians are dying unnecessarily from a particular cancer each year because of where they live."

This was the dramatic opening line of a Daily Telegraph special report into healthcare – or lack thereof – in regional and rural NSW.

“More than 1300 Australians die unnecessarily from blood cancer each year because they live in resource-starved regional towns,” the report read.

Blood cancer – which includes conditions such as leukaemia and lymphoma – is the second most common cancer in Australia, in terms of both diagnosis and mortality rates.

The shocking disparity between the availability of care for those in the cities compared with those in the regions has prompted the Leukaemia Foundation to launch its “Set the Standard” campaign, aimed at getting governments to commit to standardised care and treatment, regardless of where a person lives.

It’s not only blood cancer where regional and rural Australians are struggling to get the best access to care.

Bingie NSW resident and cancer patient, Cathie Hurst, told the current NSW Parliamentary Inquiry into Health outcomes and access to health and hospital services in rural, regional and remote New South Wales that she has to travel interstate to receive cancer treatment, and that the new hospital planned for Eurobodalla did not include chemotherapy or radiation oncology services.

Dr Michael Holland – who told the same inquiry that he is regularly on call for 96 hours at a time and sometimes up to 264 hours straight – said the community was “disappointed by the rejection of funding for local radiation oncology services specifically designated for [the] region.”

Eurobodalla might be isolated in terms of its location, but not its experience of a shortage of resources. The current parliamentary inquiry is hearing from those all across the state who lack access to basic healthcare.

Unfortunately, these people live too far from Alex Greenwich’s Oxford Street, Paddington office for their right to basic healthcare to be prioritised over his push for euthanasia and assisted suicide. Rather than advocating for the right of blood cancer patients to receive proper treatment, Mr Greenwich is advocating for their ‘right’ to receive lethal drugs. He isn’t even waiting for the inquiry into their healthcare access to finish before pushing for a vote on his bill.

Those who are actually on the Committee looking into healthcare access in the regions take a different view. Labor MP Walt Secord – who sits on the Committee and has listened to the stories of those in regional and rural NSW – said that he will vote ‘no’ on the Greenwich bill, because of the lack of access to palliative care in the regions.

People in rural and regional NSW cannot expect the Independent Member for Sydney to advocate for their interests. But they should be able to rely on a Government that has pledged ‘to act’ on the healthcare crisis in the bush to do something about offering cancer patients chemotherapy before offering them lethal drugs.