Lessons from the US abortion debate 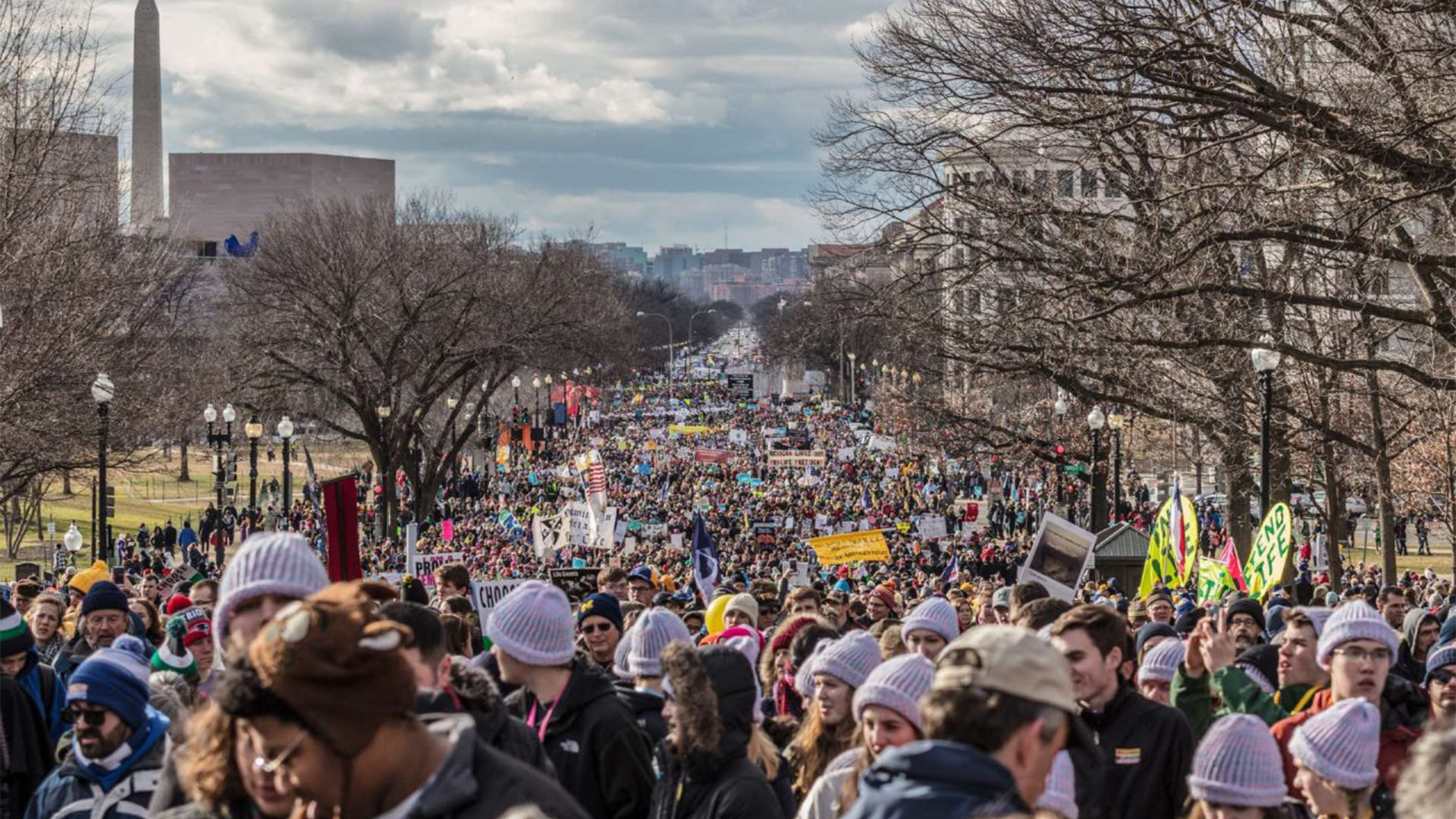 Over the last few weeks, protests have occurred around the globe over the US Supreme Court decision in Dobbs v. Jackson; the decision that overturned the Roe v. Wade decision that, in 1973, legalised abortion across the country.

Some argue that the coverage is disproportionate, given that a decision of the US Supreme Court has no bearing on the laws here in Australia.

Others suggest that any change that occurs in the United States inevitably impacts Australia, because our culture follows theirs.

It is not clear how much the change to the US law will have on Australian abortion laws or culture, but there is no denying that it holds lessons for pro-life advocates around the world, including here in Australia.

The Roe v. Wade judgement, handed down in 1973, had clear legal errors. Pro-life advocates believed that the errors were so manifest that they would quickly be overturned by Congress. They believed their pro-life advocacy would yield results within a year or two.

It was not to happen that way; the commitment to abortion was so entrenched that access to it not only continued, but was extended over the years.

Still, those on the side of life continued to fight. Their fight did not take years but decades, and many of those who were pro-life advocates did not see their efforts bear any fruit.

But their efforts inspired many more to join their cause, such that the annual March for Life, held in Washington DC on the anniversary of the Roe decision being handed down, attracts more than half a million attendees, most of whom were not alive in 1973. These young people march joyfully towards the Supreme Court, holding signs that read: “I am the pro-life generation.”

On 24 June 2022, almost 50 years after Roe, pro-life advocates celebrated as the decision was overturned.

What does that have to teach us here in Australia, as those who oppose recent laws allowing euthanasia and assisted suicide?

It is a lesson in perseverance: that we need to remember that campaigning for life is not something we do just for a couple of years, but for our whole lives.

It is a lesson in responsibility: that we must teach future generations who will be raised in a culture where euthanasia and assisted suicide are not only legalised, but normalised, that the state-sanctioned killing of vulnerable people is always wrong.

It is a lesson in hope: that our efforts will be successful, even if it takes decades.

We must never lose hope. We will continue to persevere, teach and hope for an end to these dreadful laws.