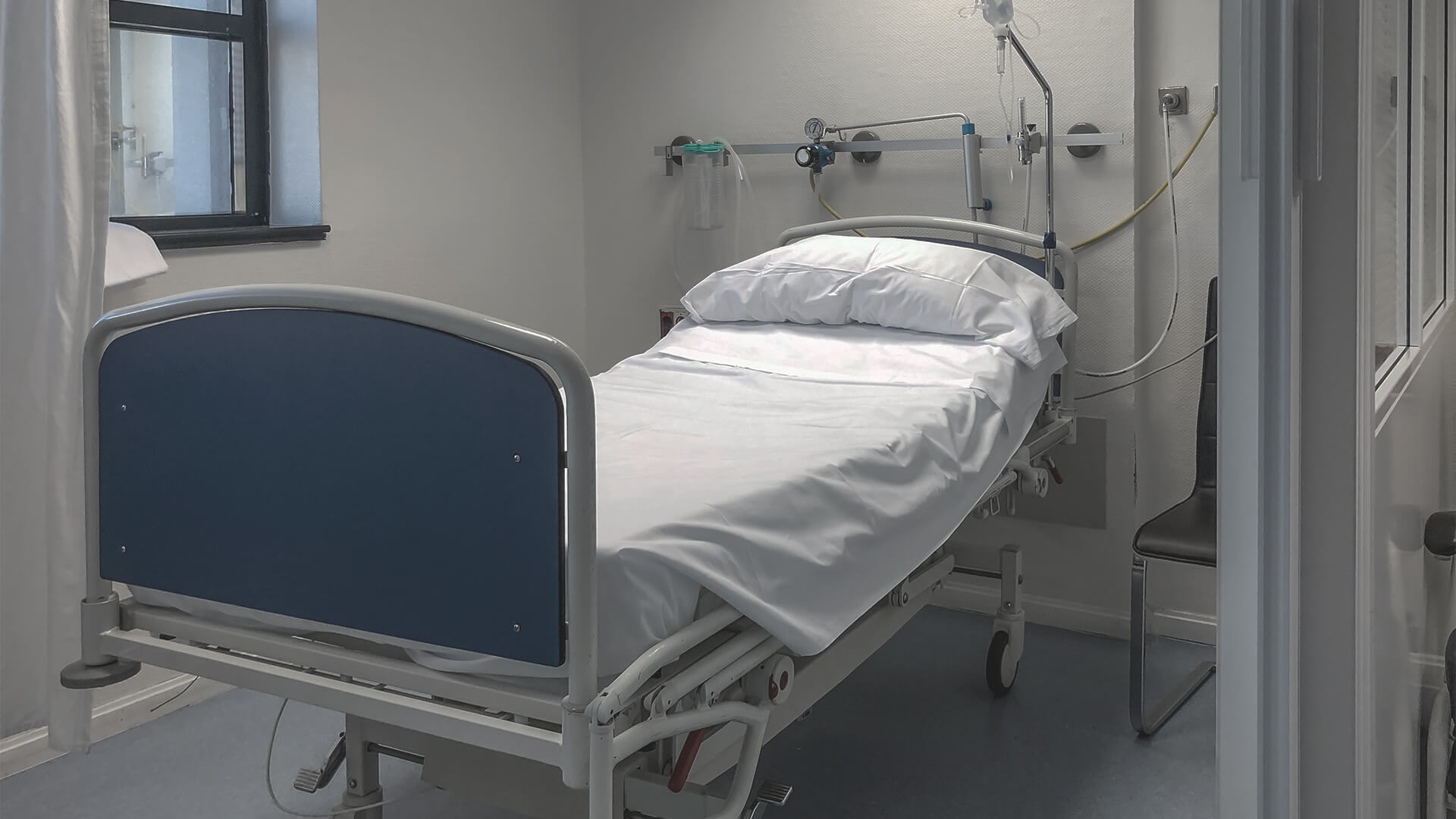 Speaking to BBC Radio recently, Baroness Molly Meacher of the UK House of Lords, whose private members’ bill to legalise euthanasia and assisted suicide is currently being debated in the parliament, said that some people may want to commit euthanasia because “they might also not want to be a burden on their families”.

She thought this was, as journalist Melanie McDonagh points out, a valid reason for legalising euthanasia. That people might want to end their lives because they feel like they are a burden on their family.

In other words, the argument segued from the safeguards and the very-worst-case scenarios to the more imprecise and more emotive question of quality of life and whether old and sick people should be asking themselves whether they are a burden to their families and society.

Baroness Meacher has accidentally said the quiet part out loud. What advocates are inadvertently revealing as the debate goes on is that the push for euthanasia is not about compassion for the severely ill, but rather a push for “personal autonomy and individual preference” with little regard for the flow on effects or consequences for society.

As McDonagh goes on to say;

And that’s exactly how it works out in practice. What starts out as a measure for extreme cases with apparently impregnable safeguards… ends up in astonishingly short order becoming a matter of personal autonomy and individual preference.

This is one area where the whole argument about individual choice doesn’t work because the very fact of the availability of assisted suicide changes the way everyone dies; all of a sudden there’s a choice that wasn’t there before that people with unpleasant conditions have to engage with.

A 2020 study in the US state of Oregon, often pointed to as the gold standard for assisted suicide, found that 53% of people seeking assisted suicide reported feeling like a “burden on families, friends, or caregivers”.

Many would qualify for a diagnosis of depression. These are not autonomous rational individuals exercising free choice in the way Baroness Meacher would suggest.

As Gordon Brown observed in his moving intervention on the subject, people can be made to feel a burden. People may in fact choose to die from altruism; they shouldn’t even have to make that choice.

Where euthanasia is legalised it is vulnerable people, who often face mental health issues simultaneously with their physical illnesses, who are put in the position of having to choose between continued care and a premature death.

In Australia, states that have legalised euthanasia, without exception, have done so without first improving palliative care services. By making palliative care an expensive luxury for the well-off in our communites and making euthanasia cheaply available, we are creating an environment that makes the most vulnerable in our society feel like burdens.

Freedom to choose is being purchased for the benefit of those who truly have the freedom to make an independent decision, unfettered by extraneous considerations, at the expense of those whose situations are more precarious.

For those who aren’t as well off, what was once considered a normal part of life, a natural end will soon become a selfish and avoidable decision.