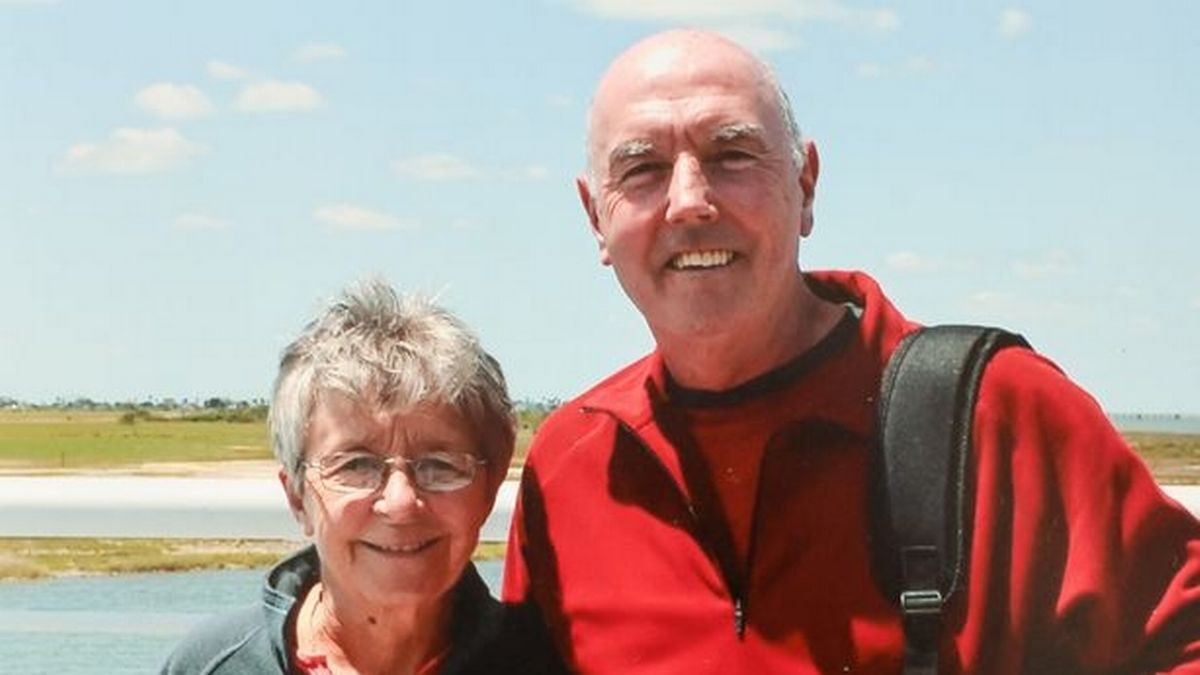 The trial lasted only four days.

The court only sat for about 13 hours over those four days.

The jury took only 90 minutes to reach their verdict and the judge delivered the sentence on the same day.

The relatively brief court proceedings betray the seriousness of the matter.

In what he said was a suicide pact that he survived, Graham Mansfield took a knife and slit the throat of his terminally ill wife Dyanne, leaving her to bleed to death on a garden chair in their backyard. He went back to the house and unsuccessfully attempted to take his own life. He phoned the police the following day to confess.

The facts were not in dispute.

The only question related to Mansfield’s intention. Did he intend to kill Dyanne only (which would have been classed as murder) or did he ‘more likely than not’ intend to kill himself as well (which would allow him to be convicted of the lesser crime of manslaughter)?

There were two notes that were entered into evidence, declaring that it was a suicide pact, to confirm Mansfield’s claim. Neither note was written by Dyanne.

The jury decided it was manslaughter.

Justice Goose, who sentenced Mansfield to a two-year suspended sentence – allowing Mansfield to walk free immediately at the end of the four day trial – appeared to give a gushing and glowing assessment of Mansfield before letting him go without serving any prison time for slitting his wife’s throat.

"You were under immense emotional pressure. I am entirely satisfied that you acted out of love for your wife."

It’s hard to see this effective acquittal by the jury and the judge as anything other than implicit advocacy for euthanasia, which remains illegal in the UK. The euthanasia advocacy was explicit from Mansfield, who began calling for the legalisation of euthanasia on the steps of the courthouse immediately after the case concluded, and then on Good Morning Britain.

It is good that the UK Parliament voted – for the 12th time this year – to reject euthanasia and assisted suicide. If this is how breaches of the law are currently dealt with, vulnerable citizens are much better off without it.