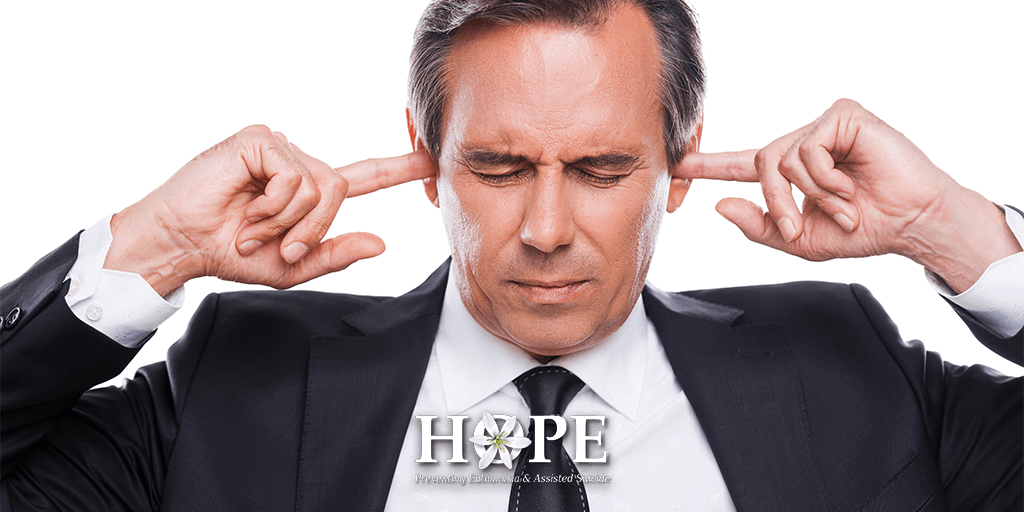 Details of how she took her own life have not been made public, but police and prosecutors are aware that she was assisted to do so by her husband, Neil O’Riordan.

As reported by the ABC, “[in] the process of taking her own life, Ms Blume used an item modified by Mr O'Riordan, 63, that ensured she was unconscious before she died.”

Mr O’Riordan was honest with police about what he had done, and so was charged with one count of aiding suicide.

Under the Crimes Act 1900 (ACT), aiding a suicide carries a penalty of 10 years imprisonment.

Despite the arrest, admission and charge, and the prosecutor’s own conclusion that there were reasonable prospects of a conviction, the ACT Director of Public Prosecutions, Shane Drumgold, declined to prosecute.

Mr Drumgold gave his reasoning in this way: "Although the evidence establishes that the defendant rendered aid to the deceased, the assistance offered was minimal, motivated wholly by love and compassion, and designed to ensure that the deceased's death was quick and painless.”

He went on to say that his decision was “in no way intended to provide guidance on how to aid a suicide and avoid prosecution."

It is hard to see how this would not be the case.

Assisting a suicide is illegal in the Australian Capital Territory, and the Senate voted to keep it that way, less than 12 months ago.  But laws are toothless unless they are enforced.

If current laws designed to protect the vulnerable are not respected by individuals nor upheld by prosecutors, how can we expect any laws which allow the killing of one person by another in certain circumstances to not similarly be dismissed when seemingly “motivated wholly by love and compassion”?