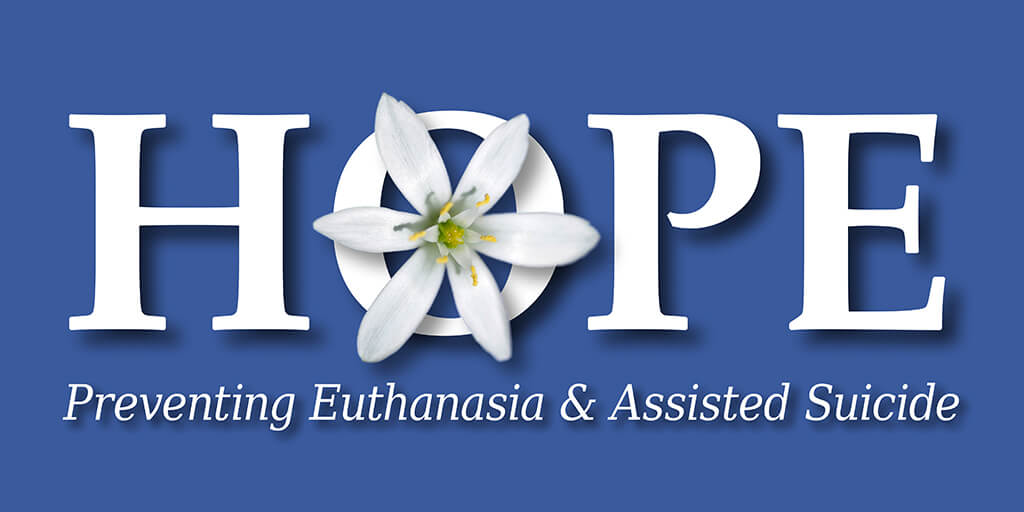 “The West Australian government is putting the vulnerable at risk by recklessly and hurriedly pushing ahead with a bill to legalise euthanasia and assisted suicide”, a spokeswoman for HOPE said today.

“The process to put this bill together has been rushed at every stage,” Branka van der Linden said.

“Public consultation on the drafting of a euthanasia and assisted suicide bill was limited to just two months and now, just six weeks after the consultation report was released, a bill is ready to be presented to Parliament.

“You can only draw one of two conclusions from the fast-tracking of this bill.  Either the legislation was being drafted before the report had been finalised, or the drafters have rushed the preparation of this bill.   Either way, the process has put even more people at risk.

“WA also has the second-lowest rate of palliative care nurses per capita.

“Access to the limited palliative care resources on offer depends largely on postcode in WA, with Palliative Care WA saying that services are clustered in ‘areas of high socio-economic advantage,’ and the Joint Select Committee on End of Life Choices itself found that palliative care is limited in rural areas and almost non-existent in remote areas.

“This is simply not good enough.

“The McGowan Government should be in a hurry to rectify the appalling state of palliative care in Western Australia, not passing laws for assisted suicide and euthanasia. Such laws are inherently unsafe, and giving people the option to access lethal injections when they can’t access palliative care, especially so in our rural and regional areas, is irresponsible and unethical,” she concluded.