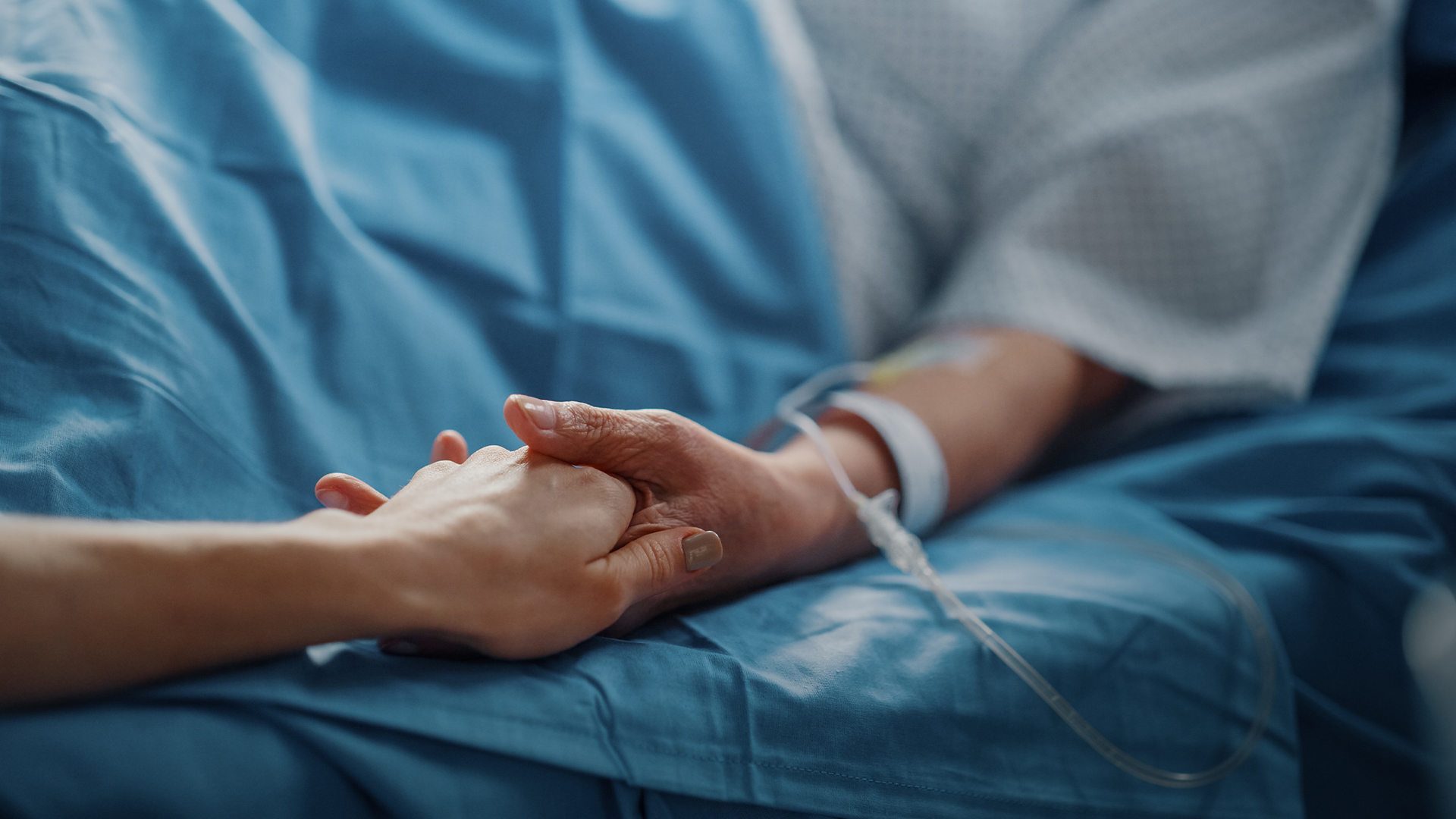 One of the world’s oldest and most respected medical journals, The Lancet, has published an article noting the consistent rise of concern over Canada’s Medical Aid in Dying (MAiD) laws.

The article, written by Paul Webster and titled “Worries grow about medically assisted dying in Canada”, outlines the continued expansion of Canada’s euthanasia laws, and the removal of the safeguarding process instituted at the law’s initial passing in 2016.

In March 2021 the Canadian Government passed legislation removing the “foreseeable death” requirement, and has recently passed another amendment which, from March 2023, will allow euthanasia and assisted suicide for people with mental illness.

“What was originally conceived as an exceptional practice in medicine has quickly become normalised” says Trudo Lemmens, a health law specialist at the University of Toronto … [who argues that] Canada’s approach is far more permissive than comparator nations, including Belgium and the Netherlands. “We’ve failed to sufficiently safeguard against the medicalisation of ageing.”

As HOPE has previously noted, euthanasia remains illegal in an overwhelming majority of countries around the world. As The Lancet notes by covering the concerns, much of the world is apprehensive about the potential consequences, particularly for the aged and disabled populations.

Last year, a team of special rapporteurs for the UN warned that Canada’s liberalisation of medically assisted dying posed threats to its older and infirm populations.

“There is a grave concern that, if assisted dying is made available for all persons with a health condition or impairment,” the UN reporters warned in a report, “a social assumption might follow (or be subtly reinforced) that it is better to be dead than to live with a disability.”

In just over five years, Canadian euthanasia laws have expanded from “an exceptional practice” to a level which, according to Lemmens, is far more permissive than comparator nations, including Belgium and the Netherlands.

“We’ve failed to sufficiently safeguard against the medicalisation of ageing,” said Lemmens.

The Canadian Mental Health Association has raised concerns over the introduction of euthanasia and assisted suicide for mental illness, stating:

“Mental illness is very often episodic. Death, on the other hand, is not reversible.

“In Dutch and Belgian studies, a high proportion of people who were seeking MAID for psychiatric reasons, but did not get it, later changed their minds.”

All the concerns about the rise of euthanasia and assisted suicide in Canada can be boiled down to one thing: the ease of access. For some, euthanasia has become easier to access than treatment, leaving them feeling like a premature death is the only option.

That was the case for the Canadian war veteran who was offered euthanasia rather than support, Gwen who suffers from chronic pain and disabilities, and Tracey, who can’t afford suitable rent close to essential medical support.

As Alex Schadenberg, Director of the Canadian Euthanasia Prevention Coalition, puts it; the Canadian Government’s management of the legal reforms to the 2016 euthanasia law has created a situation where “it’s becoming easier to get death than treatment”.