Minister for Health wrongly thinks her death Bill is perfect 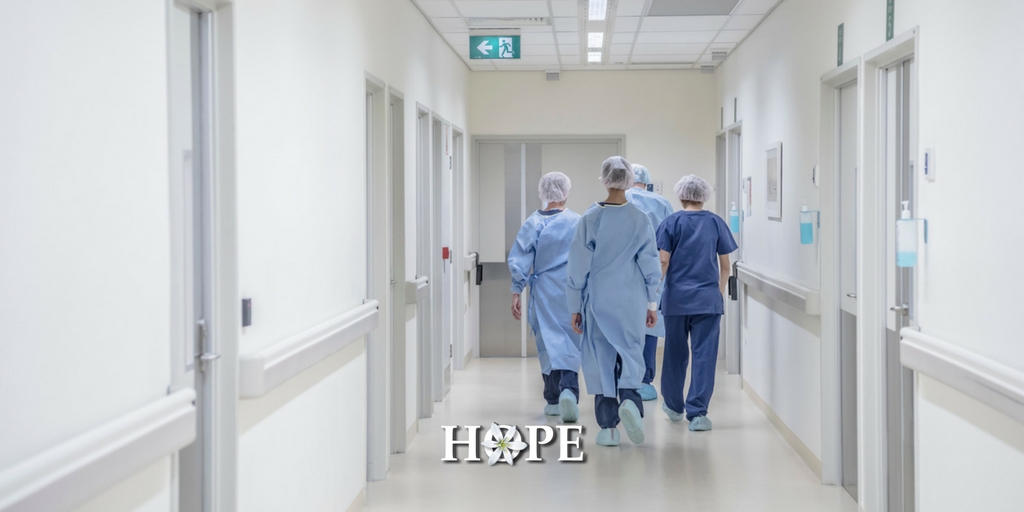 After a marathon overnight debate, in which the Minister for Health dismissed out of hand each one of the well-thought out amendments proposed to make her Voluntary Assisted Dying Bill 2017 just a little bit safer for vulnerable Victorians, it passed the Legislative Assembly 47 votes to 37 on Friday 20 October 2017.

Congratulations to all those MPs who moved and supported amendments. Although each of these amendments was defeated their hard work has exposed the stubborn, ideological position of the Minister for Health as caring more about her “perfect” Bill than the genuine well-being of Victorians.

As the assisted suicide and euthanasia Bill moves to the Legislative Council it is now clearer than ever that there is nothing in Hennessy’s “perfect” Bill to:

Most significantly the Minister for Health was unable to give any information about the lethal drugs to be used. All we know is that it is likely to be some experimental lethal cocktail compounded by pharmacists. Nothing will be known about how long between ingestion and loss of consciousness, or between ingestion and death, or about failure rates or complications because there is NO requirement for a health practitioner or even a witness to be present when this experimental lethal cocktail is ingested.

The Minister for Health is offering distressed and vulnerable Victorians a government permit to commit suicide alone at home with an experimental lethal cocktail of drugs instead of gold standard palliative care, equal access to health care for people with disability, protection from elder abuse by inheritance impatient heirs and suicide prevention for all, including depressed people with deteriorating physical health.