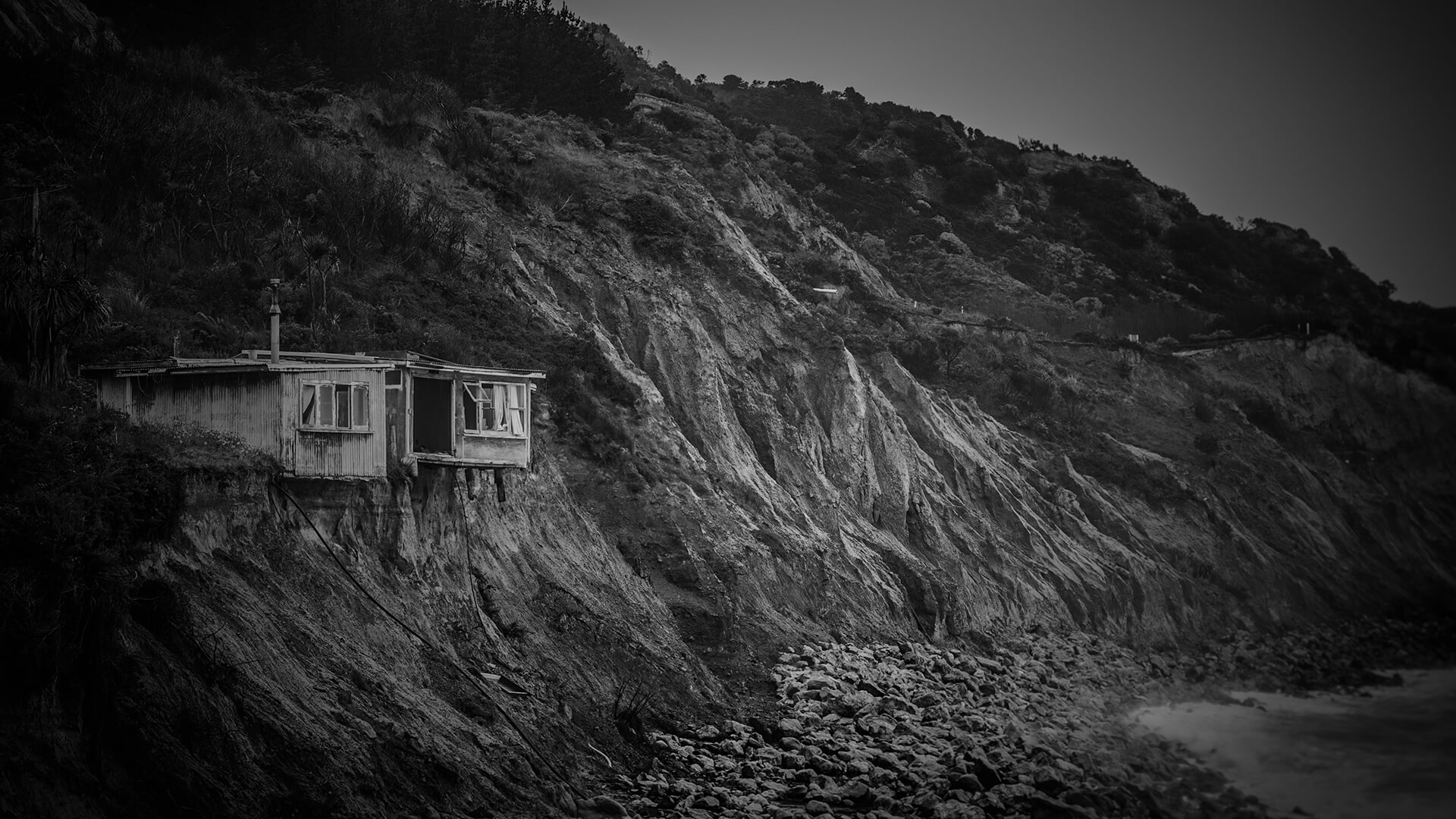 Last week, we reported about the push to remove the safeguard in the Victorian legislation that stops doctors from raising the issue of euthanasia with their patients.

As we stated, this safeguard was included in the legislation in recognition of the power imbalance between doctor and patient, and to protect against patients being coerced or unduly influenced into making a request for euthanasia or assisted suicide.

This week, there are calls to remove another safeguard in the Victorian legislation, which is the requirement that one of the doctors signing off on a person’s euthanasia request be a specialist in the person’s illness.

Which safeguard will it be next week?

When the issue was debated in the Victorian parliament, euthanasia proponents promoted the bill as having a record 68 ‘safeguards’, asserting that the final bill was characterised by “robust safeguards and comprehensive oversight.” There were even boasts made at the time that the Victorian legislation would be the ‘safest in the world.’

Now, according to activists, the safeguard that requires one of the doctors signing off on a euthanasia request to be a specialist in the person’s illness is a “bureaucratic roadblock” that is “inhibiting the way the laws were meant to work in Victoria”, with complaints that “no other place in the world, including Western Australia, has laws which are so restrictive.”

That’s exactly the point. Without these restrictive ‘safeguards’ the laws would probably not have passed through the Victorian parliament.

We have always known that these safeguards were only ever meant to be a ‘foot in the door’ in order to enable euthanasia to be legalised. The chipping away at them comes later. These calls to remove the safeguards confirm this.

As Alex Schadenberg, spokesperson for the Euthanasia Prevention Coalition has stated:

“the concept of safeguards to [pro-euthanasia activists] was seen as a way – a stepping stone – to get people used to assisted suicide so someday they could expand the law.”

Far from being a bureaucratic roadblock, the requirement that a specialist in the person’s illness sign off on a euthanasia request is an important safeguard against activist doctors approving euthanasia requests based on ideology, rather than on an informed analysis of the patient’s illness and treatment options.  Or against ill-equipped or incompetent or inexperienced doctors not knowing what appropriate treatment options there are for a patient with an illness outside of their field of expertise or experience.

We know that in the Northern Territory, during the period that the Rights of the Terminally Ill Act 1995 (NT) was in force, a patient with mycosis fungoides was euthanised despite the fact that no oncologist who consulted the patient could confirm that she was terminally ill. An orthopaedic surgeon, with no expertise in the patient’s condition responded to her plea on national television and certified that she had a terminal illness and was eligible to access voluntary euthanasia. The Rights of the Terminally Ill Act 1995 (NT) required a patient’s condition to be terminal, and for that terminal diagnosis to be confirmed by a specialist in the condition.

No doubt, next week, we will read about further aspects of Victoria’s euthanasia laws that are ‘unworkable’, “bureaucratic roadblocks,” “red tape,” that need urgent amendment. Stay tuned.