Removal of Canada’s safeguards set to cause more wrongful deaths 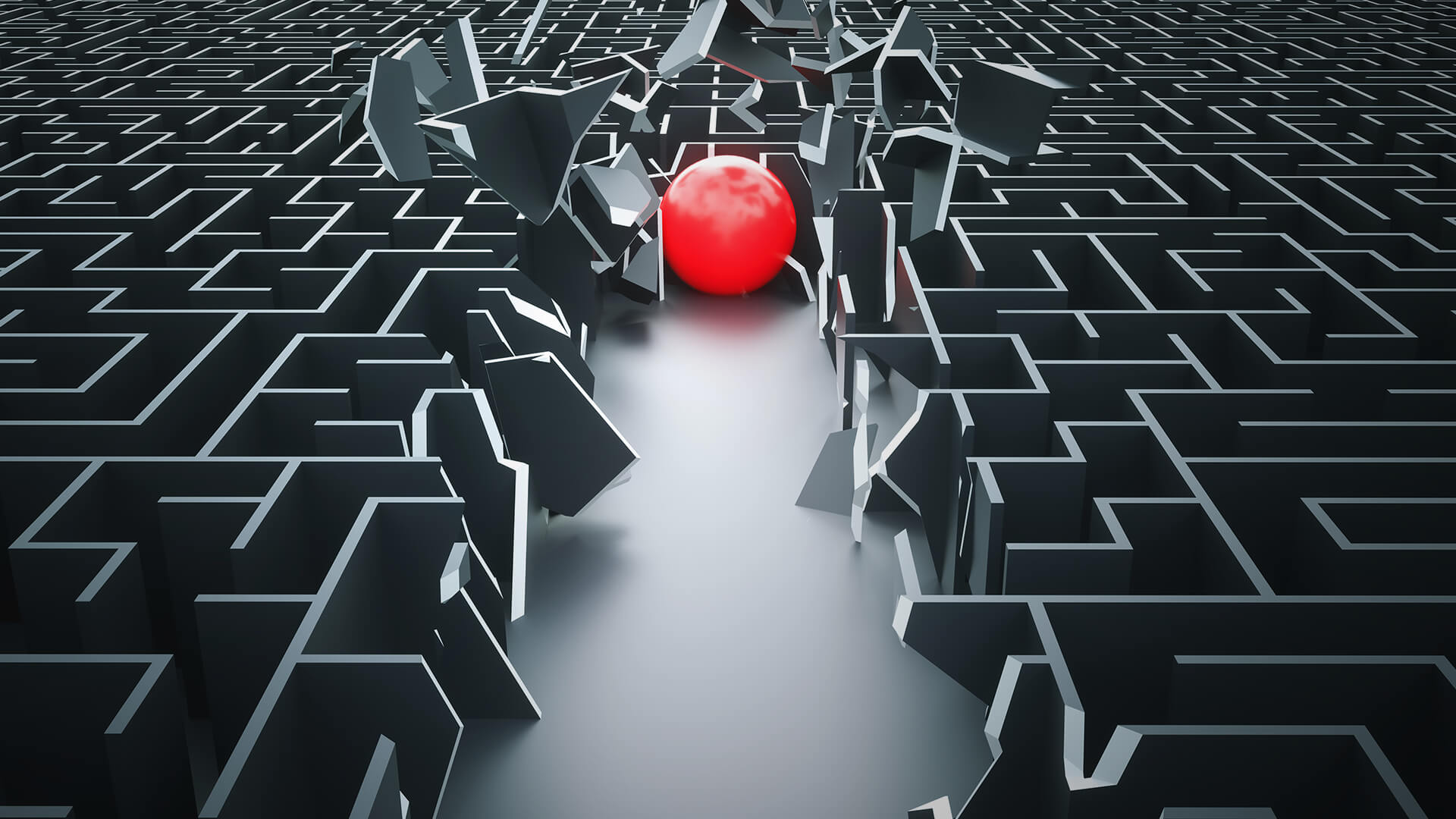 “It is not obvious that the current safeguards are working.”

This week a Canadian politician expressed concerns about proposed changes to the country’s euthanasia regime:

When Canada legalised euthanasia, under the banalizing and misleading made-in bureaucracy term “Medical Assistance in Dying” or MAID, the Liberals argued that the legislation represented a fine tuned balance. The balance, they said, aimed at facilitating access on the one hand, while also providing safeguards and protecting vulnerable people from being pressured into a premature death that they do not really want.

Unfortunately, fewer than 5 years later and before a scheduled statutory review, the government is already taking further steps to remove safeguards, upsetting the so-called balance that they created.

In the absence of a review of the safeguards, the Canadian government has proposed the removal of two of them: the ten day waiting period and the requirement that a patient’s request for euthanasia be signed by two independent witnesses.

Both of these proposed changes are not in response to any court decision.

The proposed changes would mean that a person could request euthanasia and be euthanised in one day.

The implications of removing a reflection period for every person who requests euthanasia or assisted suicide are dire.

As stated by Garnett Genuis:

If someone’s pain management is off for a brief period of time, they could quickly be moved from the beginning to the end of the process, without any engagement of independent witnesses or family members.

An expressed desire to die may be a sustained and consistent intention, but it may also be a short-term cry for help – for better care, better management of pain, or more love and support from others.

When I did suicide prevention training in preparation for taking on a leadership role in my university residence, we were taught to treat every expressed desire for death as a cry for help and to look for ways to address the cause of the person’s suffering. With the legal change, things are now murkier – the desire for death by certain people is now met with suicide facilitation instead of suicide prevention. How do we decide which people should receive suicide facilitation and which people should receive suicide prevention?

In relation to the requirement for two independent witnesses, this ‘safeguard’ is intended to protect against vulnerable patients being taken advantage of. Human nature demonstrates that not everyone does the right thing, which is why the legislation currently includes this protection.

… the data from other jurisdictions shows that a small number of ‘envelope-pushing health-care providers can be over-represented in problematic cases. Safeguards that require the presence of independent witnesses might not be necessary in most cases, but the risk of lives be taken under improper circumstances in a minority of cases by a small number of activist euthanizers is real. Independent witnesses confirming consent can guard against this.

The only way to safeguard vulnerable patients is not to legalise euthanasia in the first place.