MP backflip too little, too late 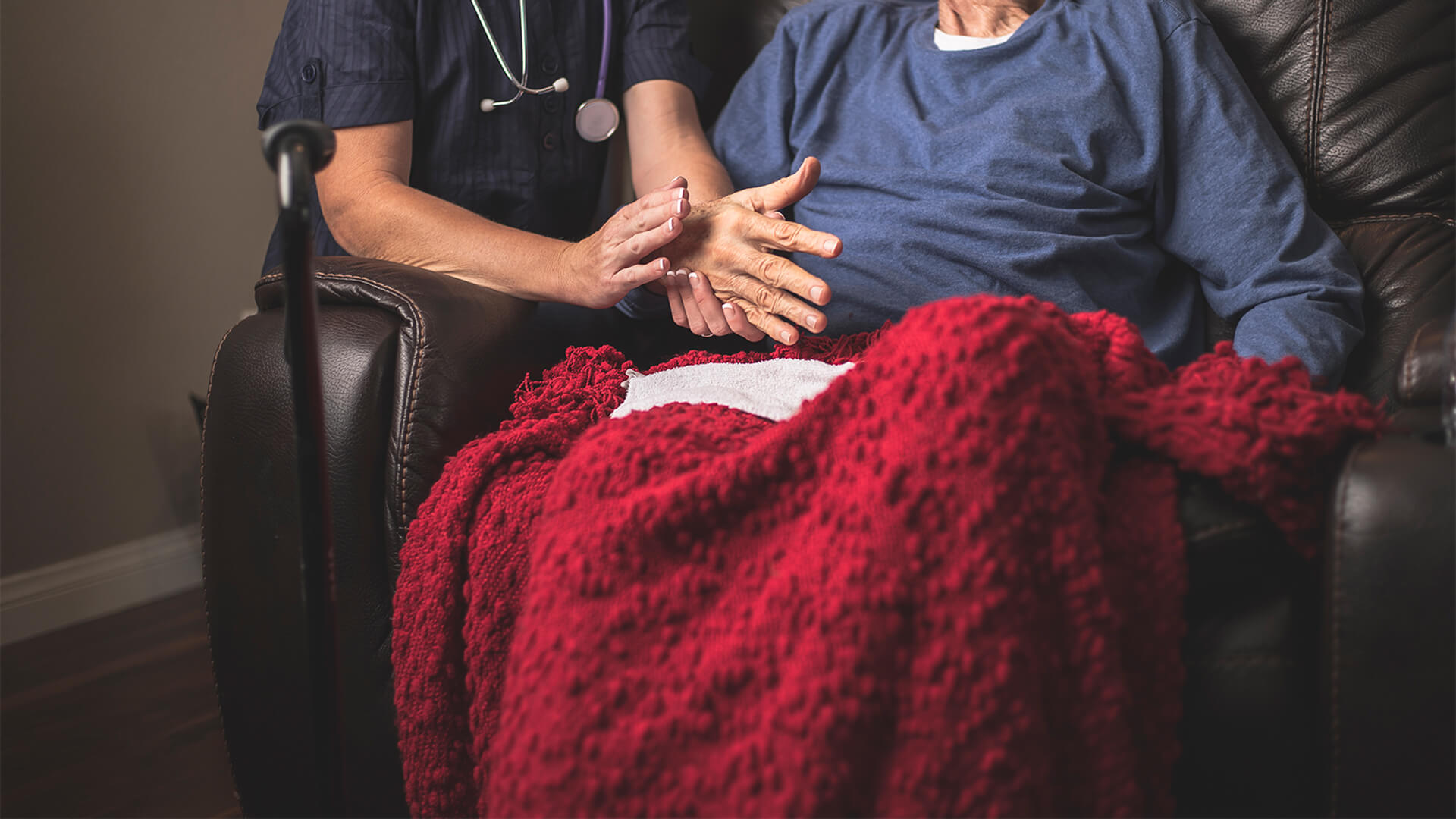 Even before it’s started, though, activists are complaining about a lack of accessibility, particularly for those in regional and rural WA.

This includes shadow minister for regional health, Martin Aldridge, who has expressed concerns that only one doctor and one nurse in midwest WA have signed on to prescribe the lethal drugs.

“It concerns me that the Government is now talking about providing travel subsidies to voluntary assisted dying patients to access these services whereas during the conduct of the debate, it was said where there wasn’t services available, there would be people prepared to drive in or fly in and provide those services to patients in their regional or remote communities…  It is no longer acceptable to say these people need to continue to travel — particularly at end of life — to access these services,” said Mr Aldridge, speaking to The West.

Mr Aldridge went on to say that the State has an obligation that those with a terminal diagnosis are adequately supported “and have access to services such as palliative care and voluntary assisted dying as close to home as possible.”

In the debate over the legalisation of euthanasia and assisted suicide in Western Australia, it was Mr Aldridge who moved an amendment that would include a principle in the law that “a person who is a regional resident is entitled to the same level of access to voluntary assisted dying as a person who lives in the metropolitan region.”

The Hon. Nick Goiran wanted to expand this principle, so that people in the regions not only had the same level of access to euthanasia and assisted suicide, but also to palliative care.

Had Mr Aldridge voted the other way on the house floor, then the euthanasia and assisted suicide regime in WA would at least have, as a principle, a requirement of equitable access to palliative care for those in regional WA.  In other words, access to end-of-life care wouldn’t depend on their postcode.