“Much more widespread and more serious” 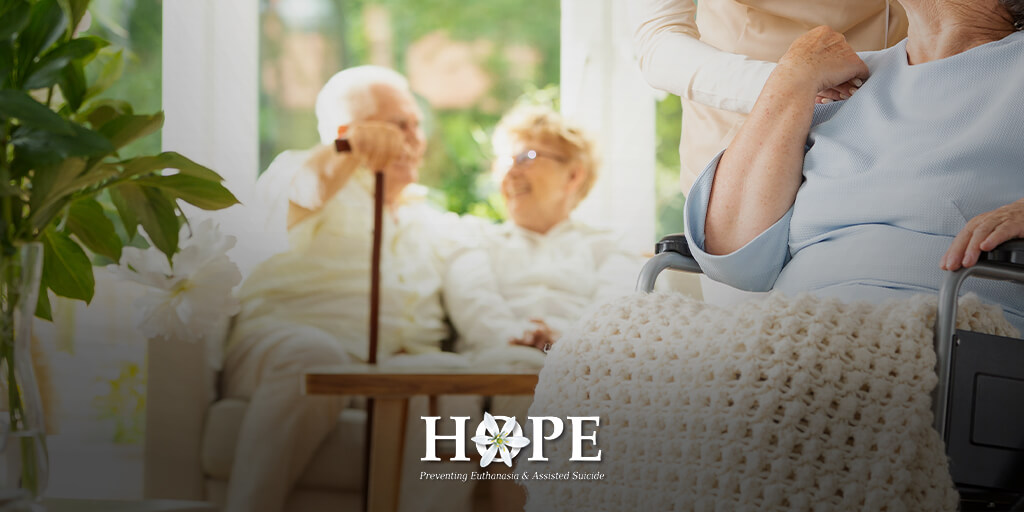 “We have been told about people who have walked into an aged care residence, frail but in relatively good spirits and mentally alert, only to die a few months later after suffering from falls, serious pressure injuries and significant pain and distress. We have seen images of people with maggots feeding in open sores and we have seen video and photographic evidence of outright abuse.

“At a time in their lives when an older person and their family members and friends should be able to spend peaceful time together, we have heard how these relationships can become subsumed by the battle with staff and managers in aged care services to advocate for basic personal care. We now know these battles go on every day.”

And while these might sound like extreme cases, the Interim Report also speaks of substandard care as being “much more widespread and more serious than [the Commissioners] had anticipated.”

It goes on to say that the major safety and quality issues brought to the attention of the Royal Commission are:

Alarmingly, the Interim Report said that in 39% of online submissions made to the Royal Commission, a complaint was made “about dignity.”  Given that around three-quarters of patients who access assisted suicide in Oregon make complaints about a “loss of dignity,” the shocking state of aged care facilities can have a direct, causative effect on euthanasia requests.

The fear of being in aged care causing increased interest in euthanasia is something on which all sides of the euthanasia debate agree.

Pro-euthanasia groups like Philip Nitschke’s Exit International claim that membership is skyrocketing because “many retirees did not want to go into an aged care village.”

“This is a major concern for our members. They’re fearful of being trapped in a nursing home.

Is this what “end-of-life choices” looks like?  Or can we, as a society, do better than this for those approaching the end of their lives?

Governments considering legalising euthanasia and assisted suicide need to ensure that, in addition to improving quality of and access to palliative care, the rebuilding of our aged care industry from its current shocking state should be prioritised.  Otherwise, we cannot honestly speak of end-of-life “choices.”