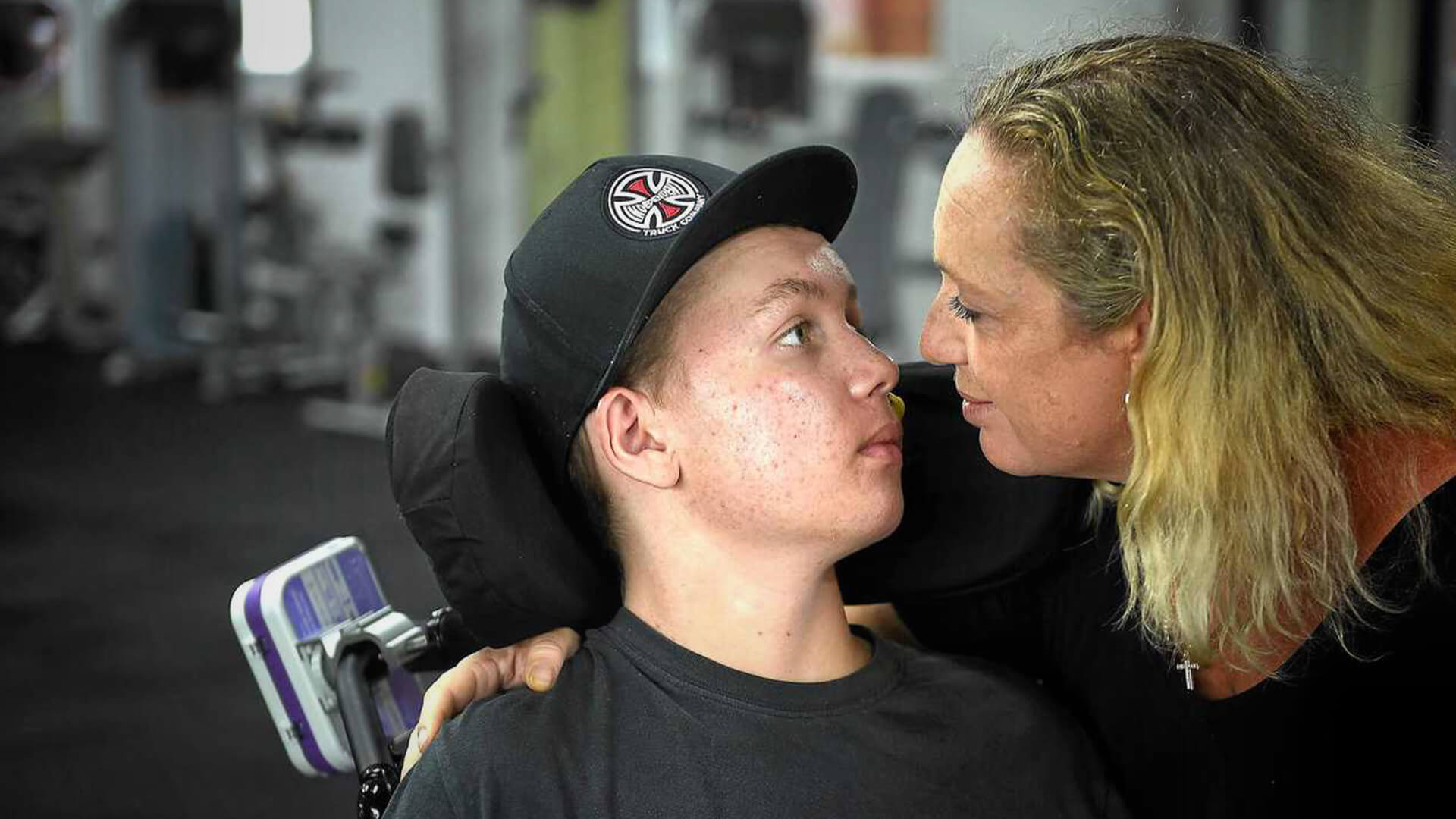 “Four years ago, Tristan Sik’s mother was told repeatedly by doctors to turn off his life support and say goodbye.

“Last week, Tristan graduated from high school and this week celebrated this major milestone with his friends at Schoolies.”

Tristan was 13 years old when he rode his bike around a corner onto his street behind a caravan and didn’t see an oncoming four-wheel drive.

“Doctors treating his brain injuries in Brisbane told his mother Tristan would spend the rest of his life in a vegetative state.

“But she ignored their advice and watched her son slowly recover, leaving hospital after six months and returning to school the following year.”

Tristan’s story highlights the shortcomings and limitations inherent in the practice of medicine. Despite expert advice from the doctors treating her son that he would remain in a vegetative state, Tristan’s remarkable recovery proved them all wrong, far exceeding anyone’s expectations.

When it comes to difficult matters of advising patients about likely outcomes or a prognosis relating to a terminal illness or following a trauma or accident, doctors notoriously get it wrong.

A study published in 2000 in the British Medical Journal found that physicians only made accurate (within 33% margin either way) prognoses in 20% of cases for terminally ill patients.

And in some cases, the prognosis will be wrong because the diagnosis is wrong. The person may not even have a terminal illness at all. For example, it was only after the family of retired Italian magistrate Pietro D’Amico, aged 62, insisted on an autopsy that he was found not to have a terminal illness at all, despite being given such a diagnosis by both Italian and Swiss doctors prior to undergoing assisted suicide in Switzerland.

Patients can, and do, exceed medical expectations.

In this case, all the medical advice was that Tristan wouldn’t make it, and that his mum should turn off his life support. But Tristan’s mum’s instinct told her something different. She held onto hope, against the odds, even when the doctors were confidently telling her the opposite.

Tristan beat the odds. He is continuing to exceed all expectations. It was the courage and determination of his mum who refused to give up, and Tristan’s own perseverance and resilience that has seen him return to school and have hope for the future. That’s not something doctors are trained to be able to detect and diagnose - a person’s fighting spirit.