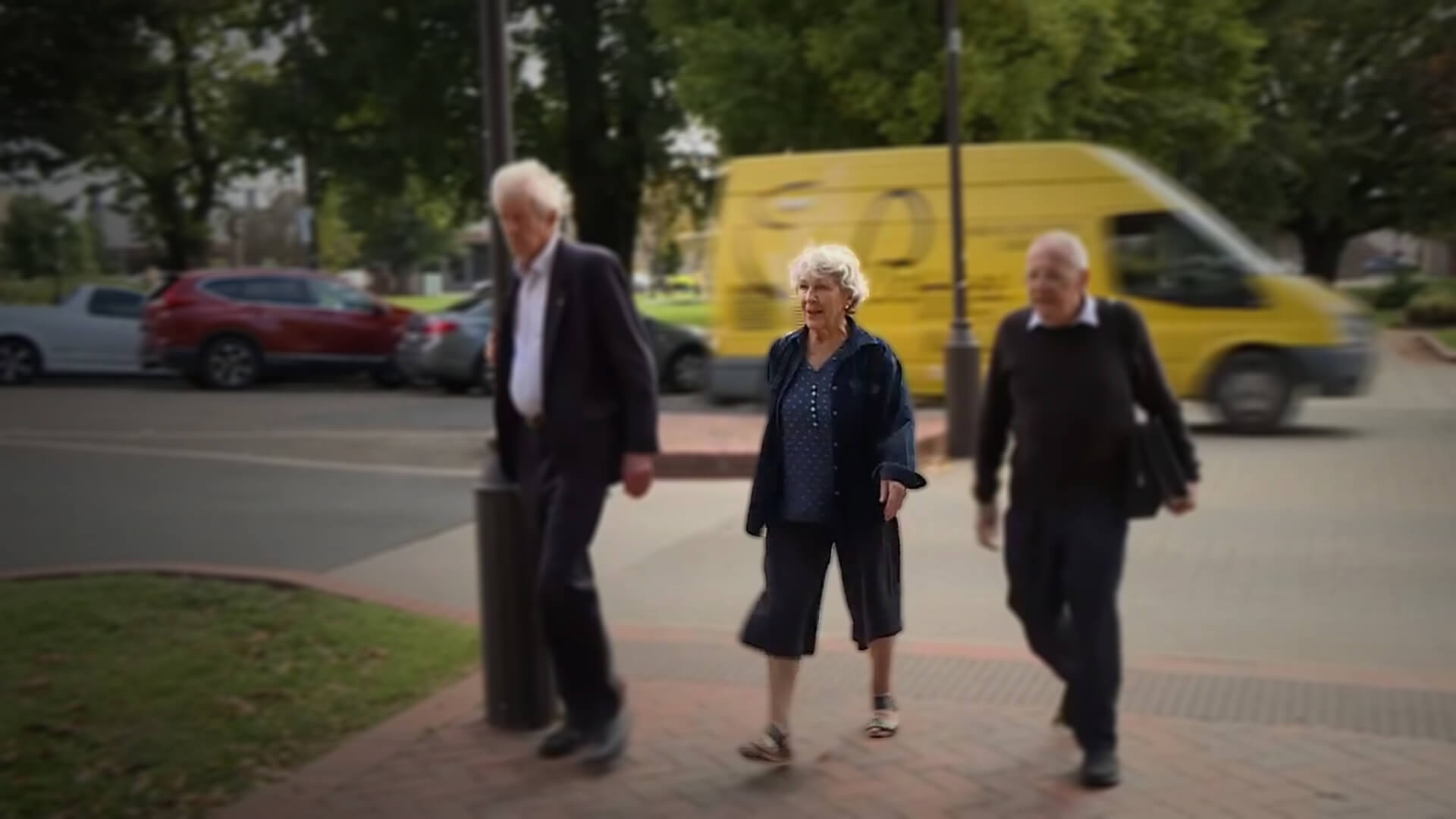 New South Wales woman Barbara Eckersley has been found not guilty of murder, and guilty only of the lesser charge of manslaughter, after putting lethal drugs in the soup given to her mother.

92-year-old Botanist Mary White died in her nursing home in August 2018, after eating the soup into which her daughter, Barbara Eckersley, had laced with drugs that are used to euthanase animals, leftover from Eckersley’s time as a wildlife volunteer.

The drugs – which Eckersley had kept for many years – were slipped into her mother Mary’s food without Mary realising.  She died shortly after the meal.

Testifying in court last week, Eckersley denied intending to kill her mother.  According to the ABC report, Eckersley said: "I was intending only to make her comfortable for the time she was in my care."

That Eckersley didn’t intend to kill her mother is obviously an explanation the jury accepted, hence the manslaughter conviction (rather than murder.)

But one is left to ask how they came to that conclusion.

After all, Eckersley had kept the euthanasia drugs for years after she ceased her voluntary position as a wildlife volunteer.  She took them to the nursing home where her mother was living.  She poured them into her soup and then allowed her mother to eat.  She also failed to tell the police that she had done so when they interviewed her about her mother’s death.

How did the jury decide that Eckersley only intended to make her mother comfortable, or did they turn a blind eye because Mary was 92 and had suffered a stroke?

What challenges does Mary’s death and Eckersley’s acquittal of murder charges have to say about the impending euthanasia debate in NSW?

It also shows how juries are reluctant to convict on murder in these circumstances.

Alarmingly, a video of Mary “agitated and distressed, barely able to move, except to wipe her eyes” was played to the jury as part of Eckersley’s defence; as if somehow, Mary’s frail state was relevant to whether or not her daughter intended to kill her.

The outcome of this case is a foreshadowing of how juries might treat breaches of euthanasia and assisted suicide “safeguards” if these laws are introduced in NSW.

Attention now turns to the sentencing, which will reveal how the NSW judicial system views the involuntary death of the elderly at the hands of another.