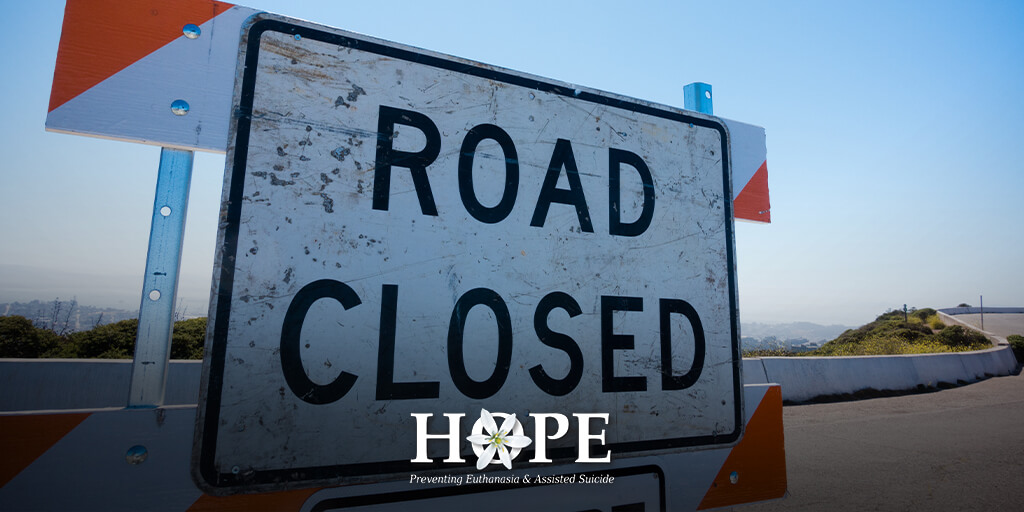 The WA Legislative Council (the Upper House) has been working its way through proposed amendments to the Voluntary Assisted Dying Bill 2019 (“the Bill”) over the past few weeks.  Given the size and remoteness of a lot of the state, there has naturally been a focus on what such a bill will mean for those residents of WA who live in regional and remote parts of Western Australia, what access they currently have to palliative care and if the Bill is passed, what access to euthanasia and assisted suicide.

The inequity of palliative care access for residents in regional and remote Western Australia is not in dispute and has been well publicised.

The Joint Select Committee on End of Life Choices found that WA has the lowest number of publicly funded in-patient palliative care beds per capita in the country, and that access to specialist care was limited across the state. This was, the report stated, particularly a problem for regional and remote areas, where palliative care is ‘almost non-existent.’

A study conducted by the WA Palliative Medicine Specialists Group has uncovered the great disparity that exists for people in WA and their access to palliative care, and has found that it varies greatly depending on where a person lives.

The focus of some members of the Legislative Council however, in recent weeks, has not been on ensuring that residents have equitable access to palliative care, but rather to ensuring they are not discriminated against in terms of being able to access euthanasia and assisted suicide vis-a-vis their metropolitan counterparts.

To this end, an amendment was moved in the Upper House to insert the following clause into the Bill:

“a person who is a regional resident is entitled to the same level of access to voluntary assisted dying as a person who lives in the metropolitan region.” (Hansard, Tuesday 19 November 2019, p.8966)

This amendment was successful and passed the vote in the Upper House.

A further amendment was moved by Nick Goiran MLC which had the effect of adding three words to this statement. The new clause would have read as follows:

“a person who is a regional resident is entitled to the same level of access to voluntary assisted dying and palliative care as a person who lives in the metropolitan region.” (Hansard, Tuesday 19 November 2019, p. 8966)

The question then becomes, what kind of ‘choice’ is the government providing WA regional residents if their only choice is between ‘almost non-existent’ palliative care, or euthanasia and assisted suicide?