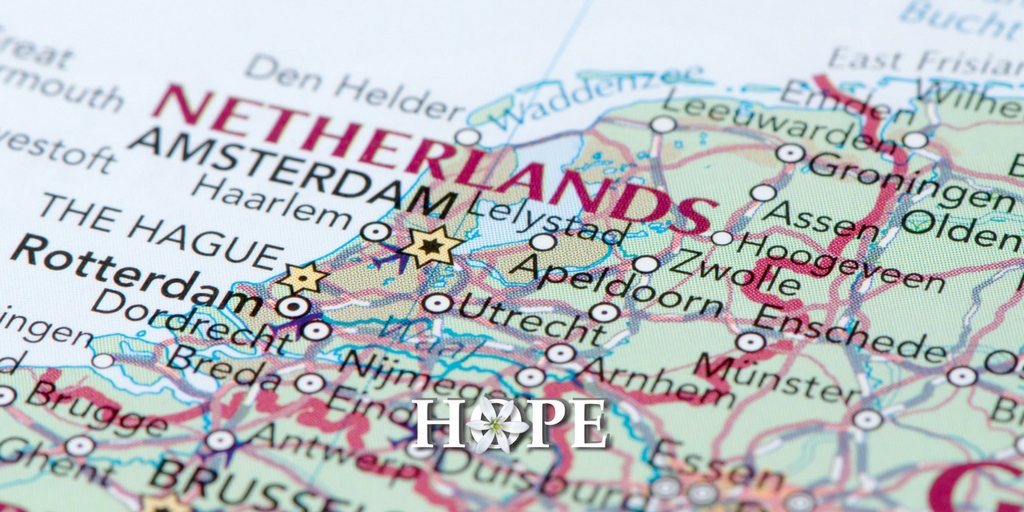 By: Alex Schadenberg - Executive Director of the Euthanasia Prevention Coalition

On June 30, I published the data from the Netherlands five year study concerning End-of-Life Decisions. I received the data from one of our supporters who does research related to assisted death who sent me the link before it was officially published.

Netherlands study: 431 people were killed without explicit request in 2015.

The New England Journal of Medicine (NEJM) published the data today, from the five year Netherlands euthanasia study entitled: End-of-Life Decisions in the Netherlands over 25 years.

The NEJM report compares the data from the 1990 study to the data from 2015 study. By comparing the 1990 data to the 2015 data it lessens the effect of the large number of euthanasia deaths. The growth in euthanasia doesn't appear as tragic when expressed as increases over 25 years. 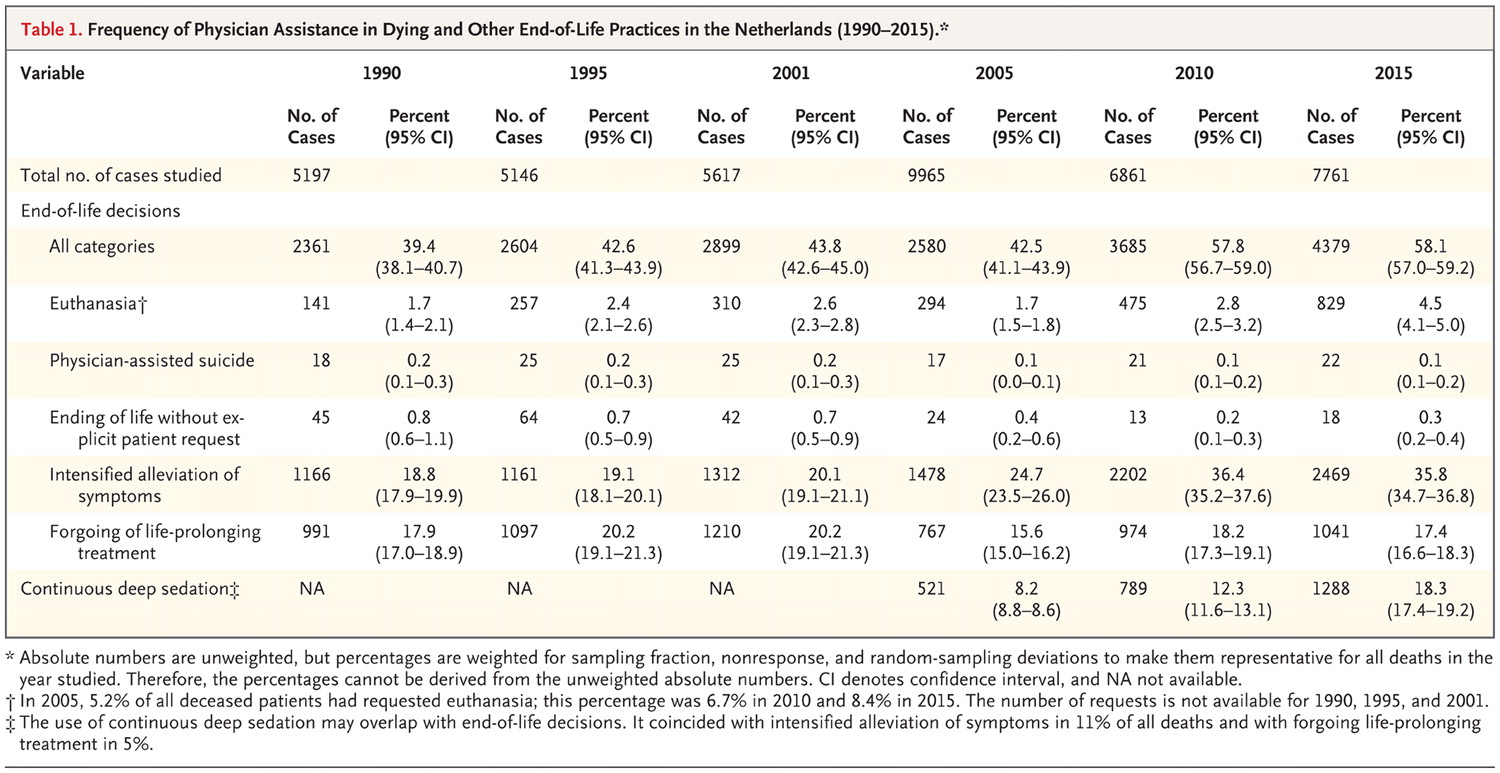 When publishing the 2015 Netherlands euthanasia data I stated:

The data from the 2015 study concerning ending-of-life decisions in the Netherlands was recently published. In 2015 there were 7254 assisted deaths (6672 euthanasia deaths, 150 assisted suicide deaths, 431 termination of life without request) and 18,213 deaths whereby the medical decisions that were intended to bring about the death. 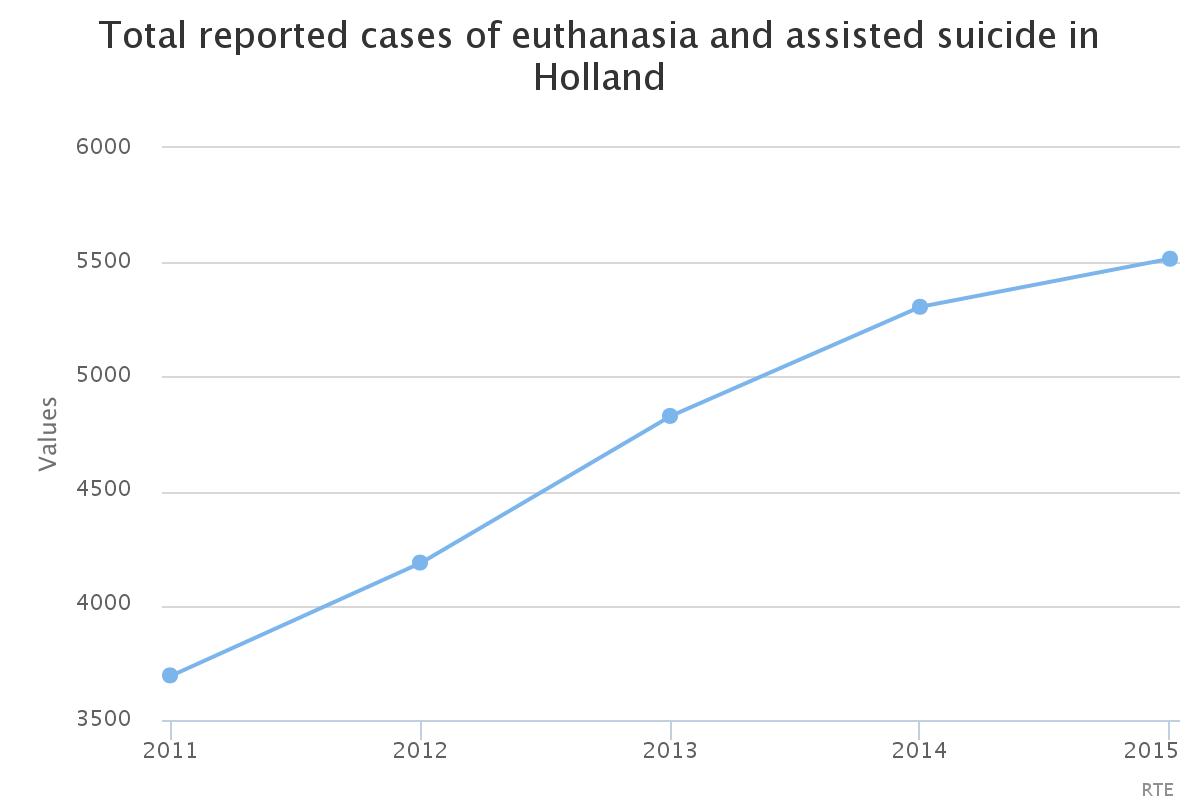 The 431 terminations of life without explicit request had increased from 310 in 2010.

Based on the five year interval reports:
• In 2005 there were 2425 assisted deaths (20% were not reported and 550 deaths were without explicit request).

The data from the 2015 Netherlands study should be a wake-up call for Canada, that legalized assisted death last year and Australia, who are fervently debating the legalization of assisted death.