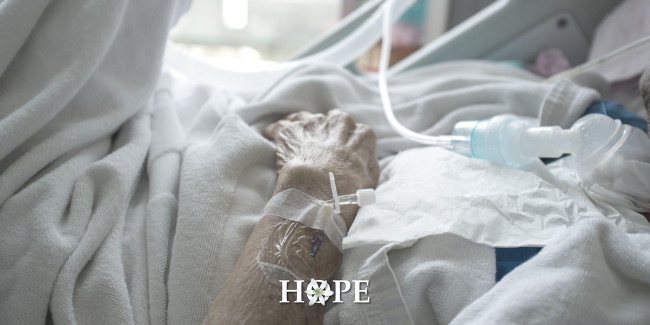 Many Australians have expressed their concerns that the latest version of Victoria’s Voluntary Assisted Suicide Bill no longer contains any of the safeguards which were initially promised. However, a new study by the National Institute of Health indicates that in any event, safeguards are not effective once assisted suicide is legalised.

The study, which reviews 33 cases from the Netherlands, was apparently a difficult one to conduct since, according to the BMJ, the case reports focus on the process followed, and has scant detail about whether the patient’s underlying condition actually qualified them for euthanasia in the first place:

“Evaluating patient’s [euthanasia] requests requires complicated judgements in implementing criteria that are intentionally open-ended, evolving and fraught with acknowledged interpretive difficulties. Our review suggests that the Dutch review system’s primary mode of handling this difficult is a trust-based system that focuses on the procedural thoroughness and professionalism of physicians”.

The vague and discombobulated process, based on a system of “open-ended” judgments, doesn’t inspire confidence that there are any checks and balances for supposed safeguard, regardless of whether or not they are included in the small print of the legislation.  Statistics confirm these concerns.

The study found that out of 33 cases reviewed, 22 failed to meet only the procedural due care criteria (i.e., due medical care and consulting an independent physician). “These criteria are more clearly operationalised than other criteria”, the authors observe.

In seven of the cases, the committee deemed that the consulting physician was not sufficiently independent from the EAS physician. In 14 of the cases, physicians were found not to have followed “due medical care”. The authors write that “this criterion was most commonly not met because physicians incorrectly used drugs, dosing regimens (too low), rout of administration (intramuscular instead of intravenous) or order of administration of EAS drugs (eg, paralytic before sedative).”

In six of the cases, the RTE found that the EAS physician had not been thorough enough in applying the “unbearable suffering” criterion.

However, despite 33 cases having been reported by the Dutch euthanasia review committee, there is no assurance that there are not more. Scarier still is that fact that, although there has been research published in journals, there have been no investigations into whether or not assisted suicide is being administered legally and according to the guidelines.

Only one case to date has been investigated, and that is due to the fact that it was reported by the media. According to the Daily Mail, a 74-year-old woman was held down by her family in order for the doctor to administer the lethal injection.

The case, despite having breached a significant number of ‘safeguards’ was not disclosed in a report until 18 months later. Furthermore, the doctor could not be prosecuted since she allegedly euthanised the elderly woman because her suffering was ‘unbearable’, a legal reason to euthanise, according to Dutch law.

As much as politicians have talked up ‘safeguards’ – telling us that they are designed to protect vulnerable Australians – data from other countries tell a different story. Whether containing safety measures or not, euthanasia is inherently unsafe. We need to stop pretending otherwise.