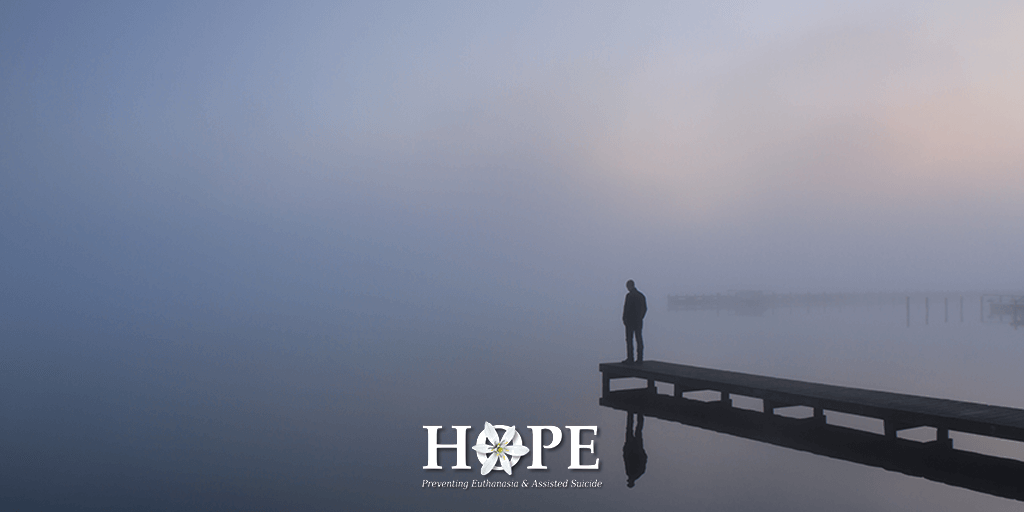 The majority of people are concerned some people will be pressured into accepting euthanasia or assisted suicide so they wouldn’t be a burden on others, a new poll has found.

In a recent poll on euthanasia commissioned by Care Not Killing in the UK, 48% of participants said that giving GPs the power to help patients commit suicide would ‘fundamentally change the relationship between a doctor and a patient, since GPs are currently under a duty to protect and preserve the lives of patients.’

In addition, 51% of people stated they would be concerned that some people would feel pressured into ‘accepting help to take their own life so as not to be a burden on others’ if assisted suicide were legal.  This question is in line with the experience in Oregon, where official statistics expose the fact that 55.2% of people who requested euthanasia in 2017 did so because they were concerned about being a burden to family, friends and caregivers.

The results of this new poll are not surprising. We know that when people are allowed to hear the arguments for and against euthanasia and assisted suicide, their support for the practice drops.

We also know that language makes a big difference.

The use of the misleading term ‘assisted dying’ by pro-euthanasia activists creates confusion and deliberately muddies the debate.  Many people mistakenly think that ‘assisted dying’ includes such things as turning off life support, do not resuscitate requests (no CPR requests) and the stopping of medical tests, treatments and surgeries. These things of course are already legally available and do not involve the deliberate taking of life.

Palliative care physicians themselves object to the term ‘assisted dying’ because they consider the phrase conceals the true nature of what is being proposed; a patient’s dying is not being ‘assisted’; rather the doctor is asked to deliberately kill a person or assist them to do so themselves.

“Supporting people when they are dying is utterly different to intentionally causing them to die. … Good palliative care helps patients and families avoid both overtreatment and neglect of treatment. It enhances patient autonomy and decision-making capacity by improving symptom control and empowering patients to participate in their care. We affirm the patient’s right to choose their therapy; decline futile therapy; choose the place of dying; choose who should be present; receive the best possible relief of symptoms, even, on rare occasions, deliberate palliative sedation (not terminal sedation); and refuse to prolong the dying process. Ideally, this should be readily available for all those with life-limiting illness.”

Palliative care specialists already ‘assist those who are dying’ every day in a myriad of different ways, through specialised, individually tailored, non-violent end of life care.’ This is very different to lethally injecting a patient or assisting them to suicide.

We must continue to have conversations with our family and friends and delve deeper into the complexities about both what is involved in legalising assisted suicide and what the implications are, not just for individuals and families, but also for our society as a whole.