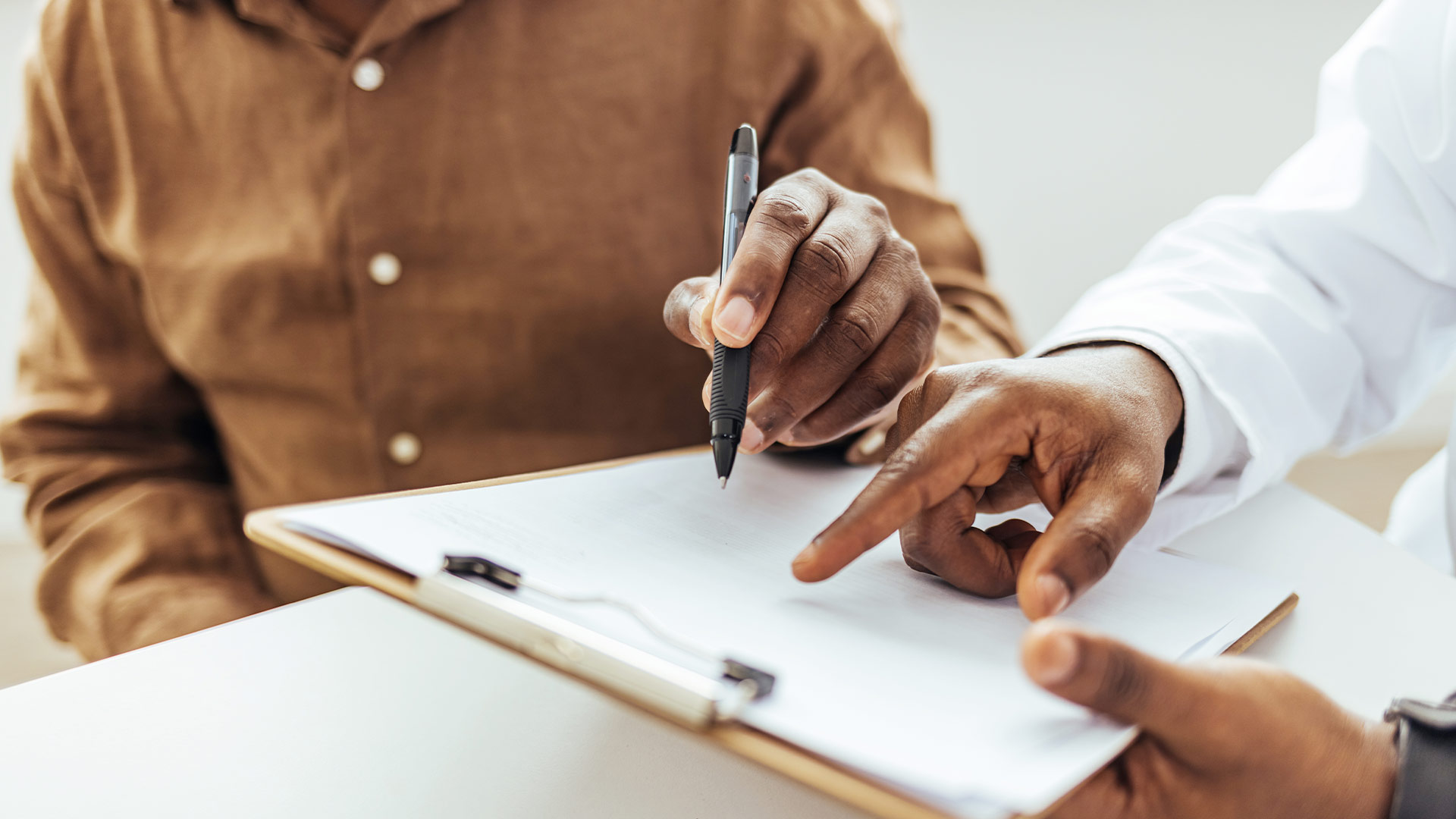 As HOPE reported recently, concern continues to grow in medical communities about the ease and permissiveness of current euthanasia laws around the world, particularly in Canada.

Last week it was the highly regarded New York Times which raised the question: “Is Choosing Death Too Easy in Canada?”.

Since the government expanded the eligibility for assisted death last year to include those with disabilities, critics have been saying there should be more checks and balances.

The article, written by the NYT’s Canadian reporter Ian Austen, addresses the permissiveness of the practice in Canada and growing concern about the reduction in safeguards.

Already, though, critics are saying Canada is now going too far.

Among those critics are three United Nations disability and human rights experts, who said, in a letter to the Canadian government, that in legalizing assisted suicide for disabled people who are not terminally ill, the law, as written, has devalued their lives by suggesting “that significant disability can be worse than death.”

This view, shared in a report from the UN raising concerns, was already argued by opponents in Canada who foresaw the obvious implications and societal message to people living with disability and mental illness.

Many characterized the amended law as a dangerous assault on people with disabilities and have raised the possibility that people facing economic or housing challenges may now simply give up and opt to die.

Others worried that including mental disorders will undermine suicide prevention efforts, or that death was being inappropriately raised as an alternative to treatment or more support.

The article also cites Trudo Lemmens from the University of Toronto, who says that Canada has the least amount of safeguards and the “most open-ended system” for euthanasia of any of the 13 countries with jurisdictions that currently allow it.

“It’s a state-funded, state-organized, medical system providing end of life,” [Lemmens] continued. “What I find particularly troublesome is that there is no other jurisdiction that treats the ending of life by a physician as a standard medical practice.”

Lemmens’ concern, shared by many across Canada and the world is that the country’s Medical Aid in Dying (MAiD) practice has become common, seen as just another option, and not the last resort for the desperate that proponents promised.

Some say that with the law’s expansions, Canada is turning assisted suicide into an almost routine medical option, instead of treating it as an extraordinary measure taken in limited situations.

Over recent months, concerns have been growing about the practice of euthanasia and the forewarned reduction of safeguards. Expect to see much more over the coming years, particularly here in Australia, as more states and territories legalise, implement, and then inevitably water down euthanasia legislation.