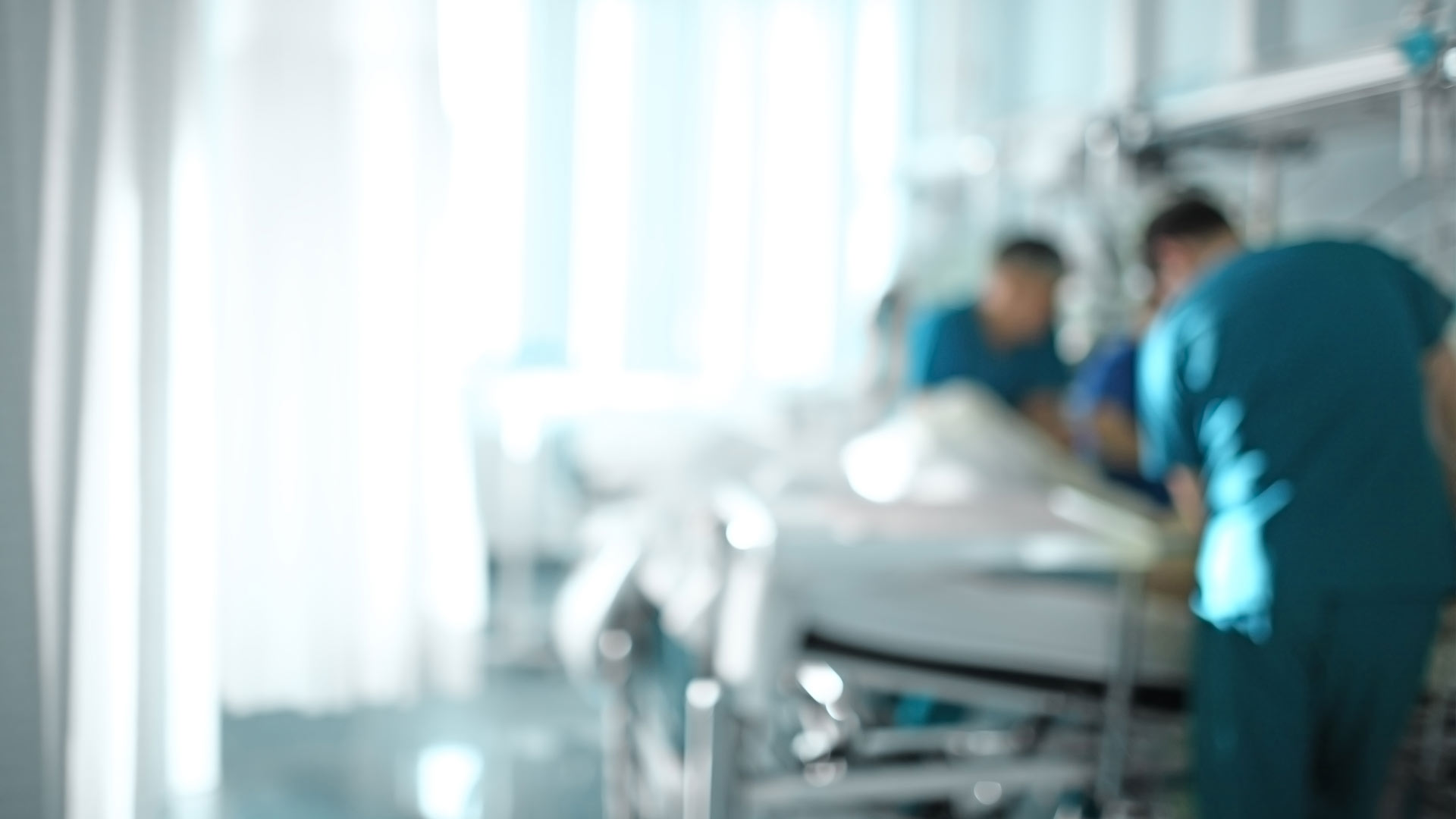 New Zealand’s first quarterly report on the number of euthanasia and assisted suicide deaths since its scheme began operation on 7 November 2021 reveals that in the first four months of the scheme, 206 people made an application, and a total of 66 people were either euthanised, or assisted to suicide.

This is just short of one person dying every two days.

The report doesn’t provide data on the gender breakdown of the deaths under the scheme; only of those who made an application. Of those who applied, 114 were women and 92 were men. Not one person was referred for a psychiatric assessment before receiving euthanasia or assisted suicide.

It wasn’t until Oregon’s 22nd year of operation of its assisted suicide scheme that the state reported a death rate of one person every two days. It has taken New Zealand just four months to reach the rate that it took Oregon 22 years to reach.

We see similar high numbers here in Australia in Victoria and Western Australia.

Despite this distressingly high rate of uptake in New Zealand, there are predictably calls nevertheless for the laws to expand.

End of Life Choice Society spokesperson Ann David has raised concerns about the time it takes to process applications and the restrictions which mean that some categories of people ‘miss out’:

“David was concerned that the time taken to process applications meant some of those who died could have suffered needlessly.

"For people who really need that immediate response, there probably should be probably another pathway."

The [End of Life Choice] society's view was that the legislation was meant to enable people to avoid unbearable, irreversible suffering, she said.

"Certainly, this goes a long way towards that and we are very, very grateful to have the legislation, but the statistics will tell you that there are other issues that have not been addressed."

This should come as no surprise. Wherever euthanasia and assisted suicide has been legalised, it doesn’t take long for activists to start the call for expansions, predictably arguing that existing laws are discriminatory because they exclude certain categories of people, and that safeguards included in the legislation work more as barriers to access.