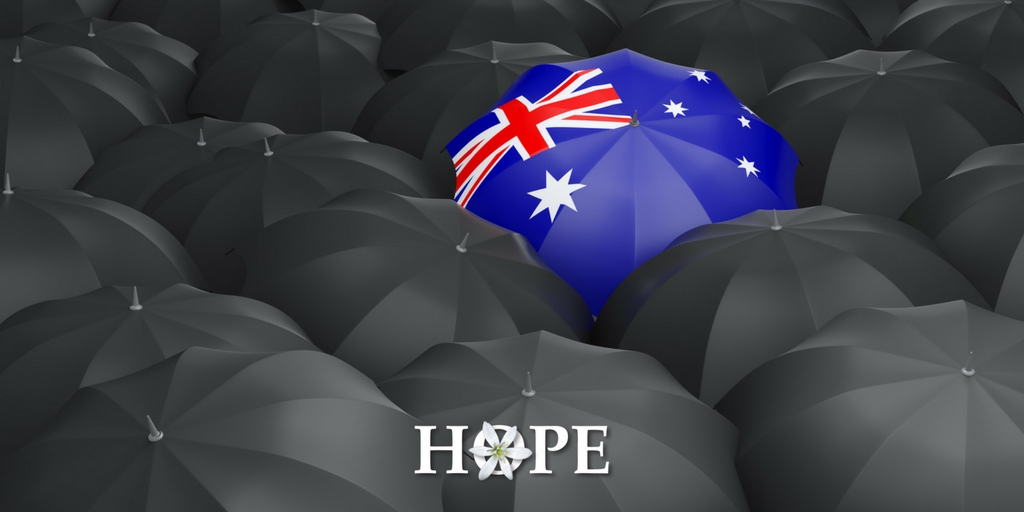 Euthanasia seems to be never far from the news these days.

In VICTORIA the Andrews’ government is moving towards the tabling of a bill in the parliament later in August.

This week, leaders of the major Christian faiths spoke out against the law in an Open Letter to the Premier published in The Herald Sun.

In NEW SOUTH WALES a Private Member’s bill is expected to be tabled later in August.

In WESTERN AUSTRALIA a motion to establish a Joint Parliamentary Committee looking into ‘end-of-life-choices’ (where have we heard that before) has been listed on the Legislative Assembly Notice Paper and may be debated in August.

The Joint Parliamentary Committee will likely sit for 12 months before tabling its report. A bill can therefore be expected later in 2018.

In QUEENSLAND the State Conference of the QLD Labor Party endorsed a motion calling on Parliamentary Labor to introduce ‘Oregon style’ legislation during the next parliament. The people of Queensland are due to go to the polls before May 2018.

The TASMANIAN Labor Conference moved a similar motion a few years ago. Such motions are not binding upon any MP nor upon the Parliamentary party, but they do set a ‘mood’ and may create some momentum.

In CANBERRA there is a renewed push to overturn the Federal Euthanasia Laws Act that prohibits the two Australian Territories with partial self-government (ACT & NT) from legislating on euthanasia & assisted suicide. This push surfaces from time to time as it does in the Federal Parliament where not a year goes by without someone tabling a repeal bill on the abovementioned act.

This is why we need your help!

What can you do?

You can also support HOPE financially