No case made for overturning territories euthanasia ban 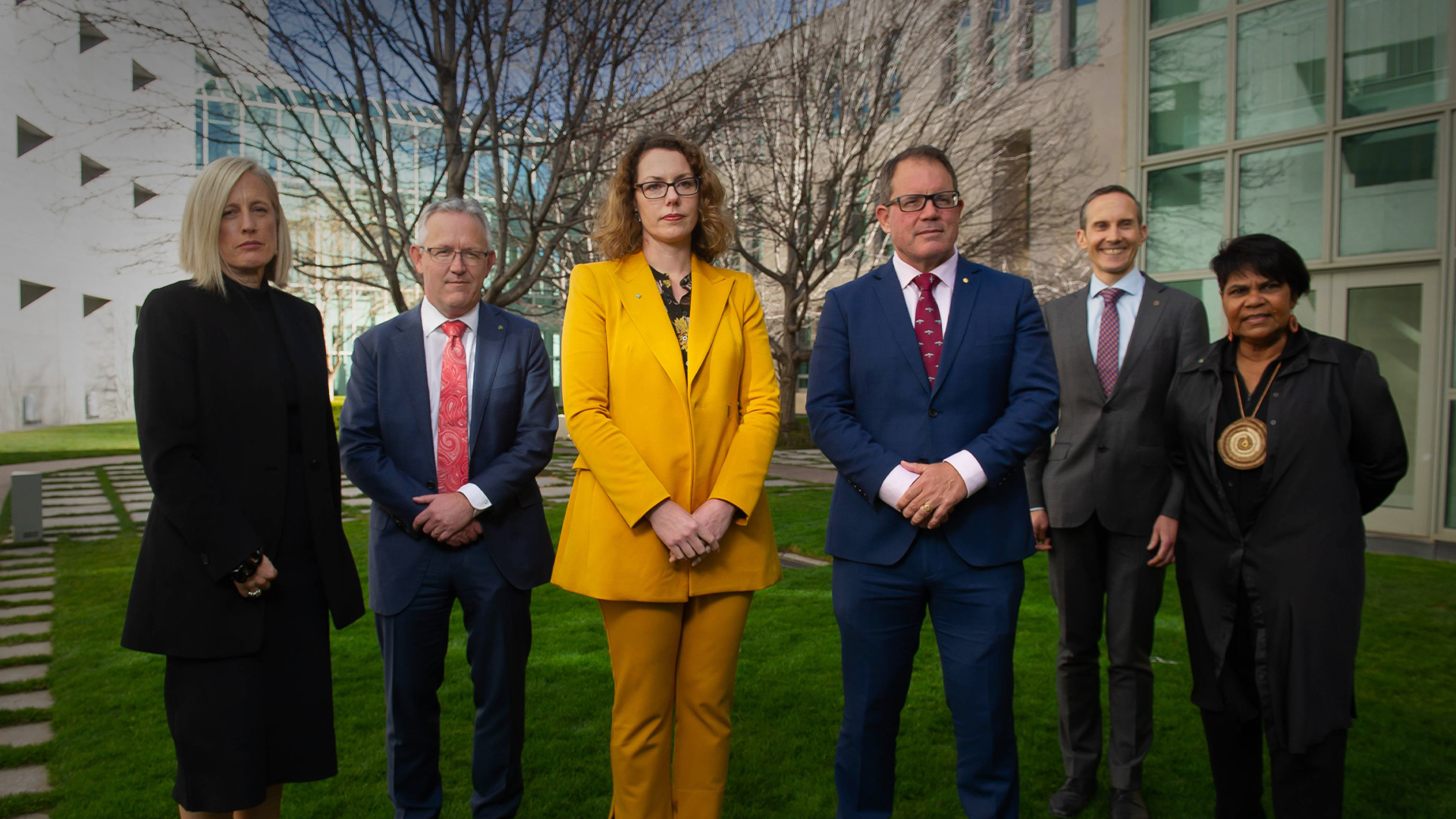 The Restoring Territory Rights Bill 2022, a private members’ bill, which removes the ban on the Northern Territory and the Australian Capital Territory legislating for euthanasia, was passed by the Commonwealth House of Representatives on Wednesday 3 August 2022, 99 votes to 37.

Here’s a link to how your MP voted on this Bill.

The next opportunity for the Bill to be considered, and voted on, by the Senate will be in the week beginning 5 September 2022, when the Senate is due to sit.

The Bill has been rushed through the parliament at record pace; yet there are serious concerns with the proposed legislation. Despite its title, this new bill isn’t about territory rights. The only “right” being restored is the right to pass euthanasia and assisted suicide laws in the territories.

The ban currently in place preventing territory governments from legislating for euthanasia should not be removed. There are some very important reasons why.

The Commonwealth Parliament, in 1998, after examining this issue carefully, made the decision that a ban on euthanasia and assisted suicide for the territories was important, given the disproportionate effect such laws would have on the Indigenous population. It properly exercised the responsibility conferred on it by the Constitution, especially regarding the health and welfare of Aboriginal and Torres Strait Islander peoples. This law has worked to support the Commonwealth government’s ongoing “Closing the Gap” initiative, focused on the health and life-expectancy of Indigenous Australians.

In addition, a comprehensive consultation with Aboriginal Communities in the Northern Territory in 1996 revealed the extent to which Indigenous Australians are opposed to euthanasia and assisted suicide. It also indicated that these laws could adversely affect the willingness of Indigenous people to access appropriate health care. This is very troubling, particularly when there is already a significant gap between life expectancy for Indigenous and non-Indigenous Australians.

Neither of the two MPs who introduced the Bill (Labor’s Luke Gosling and Alicia Payne) included any reference in their second reading speeches to the impact of this Bill on Indigenous Australians. There was no evidence provided to counter the serious concerns that led to the Andrews Bill in the first place, or that the concerns of the Parliament in 1997 regarding the impact of such laws on Indigenous Australians have been ameliorated. Are Indigenous Australians no longer opposed to euthanasia? Will legalising euthanasia in the Territories no longer have a negative impact on Indigenous peoples accessing health care? We don’t know the answers to these questions because the government has sidelined all concerns regarding this issue.

So much for Labor’s commitment to the “Voice”.  Indigenous people have made their views on this issue known, and have been completely ignored by this government.

You have an opportunity to contact your local Senators and express your opposition to the Restoring Territory Rights Bill 2022. Please consider sending an email using this link here