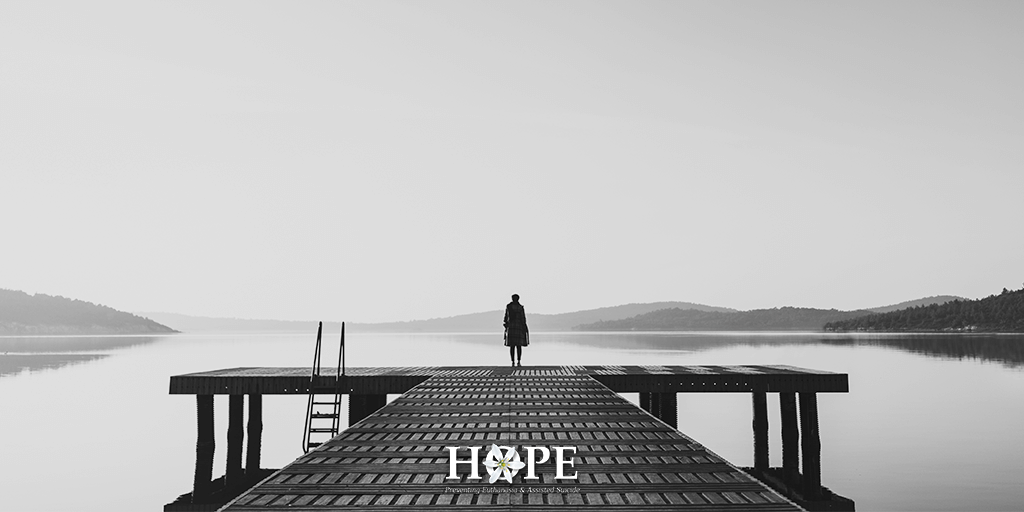 The WA government has announced a small increase in palliative care funding and a future Palliative Care Summit of professionals, consumers and stakeholders to “explore ideas to improve and strengthen palliative care for all Western Australians.”  No details about the summit, including the date, have been announced.

According to the announcement from the McGowan government, the total investment by the WA government for palliative care services over the next four years is $206.2 million.

The Joint Select Committee on End of Life Choices reported that it was difficult to ascertain exact public expenditure on palliative care in WA, and recommended an auditor be appointed to assess palliative care activity and expenditure in the state.  It is not clear whether an auditor was appointed, and whether the budget announcement was based on any evidence received.

What was clear from the My Life, My Choice was that WA has the lowest number of publicly funded in‐patient beds per capita in the country, and that access to specialist palliative care was limited across the state.  This was, the report stated, particularly a problem for regional and remote areas, where palliative care is “almost non-existent.”  It went further to say that wealthier and better-educated people had better access to palliative care, with services clustered in “areas of high socioeconomic advantage.”

What was clear from the testimony before the Joint Select Committee was that “60% of WA residents who would benefit from access to palliative care are unable to do so” and that “current palliative care services have insufficient capacity to meet growing demand.”

With WA poised to legalise euthanasia and assisted suicide before the end of the year, it could be that a small investment aimed at addressing the huge need in palliative care services, based on scant information on existing spending, could be too little, too late.

The planned summit, details of which are yet to be announced, has been criticised.

With the State Government’s planned euthanasia legislation due before Parliament in a matter of months, WA should already be well advanced in implementing best-practise palliative health care across the State, not just planning a summit to talk about it.  It is imperative that WA has best-practise palliative health care before the State Labor government introduces euthanasia into the mix.”

He is right.  In a discussion so often couched in terms of “choice,” West Australians should first have the choice of good quality, affordable palliative care.