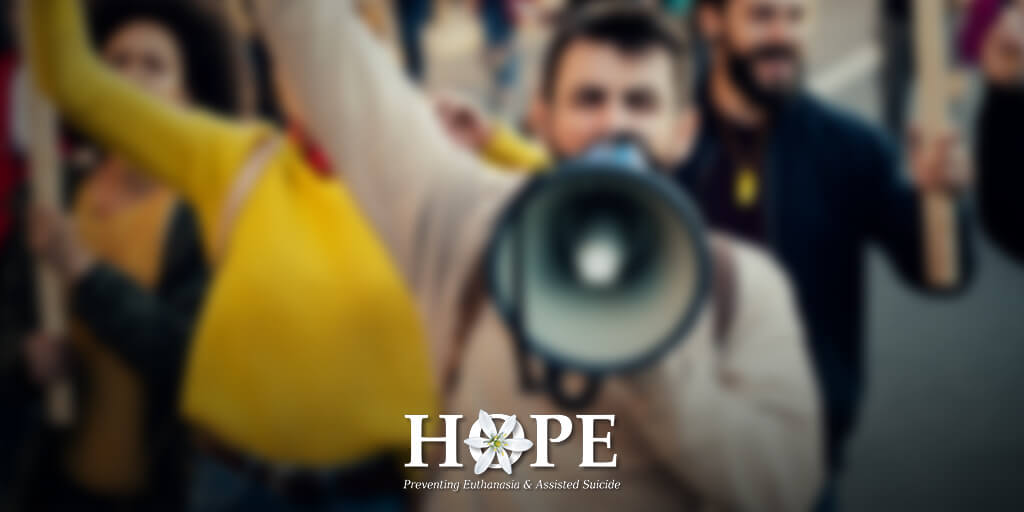 Queensland Premier Annastacia Palaszczuk is resisting significant pressure from pro-euthanasia advocates to rush through controversial and risky euthanasia and assisted suicide legislation before the state election in October.

According to the Brisbane Times, Premier Palaszczuk has said that such legislation is complex, and more needed to be done to ensure “the lives of our elderly and most vulnerable people protected.”

"It is absolutely critical that the government’s final response to the committee reports is informed by the views and experiences of aged care and palliative care providers,” she said.  "We need to give the sector and community time to consider the reports in detail and we know that the focus in these areas is currently on addressing the risk of COVID-19."

Seemingly unswayed by the Premier’s insistence on the need for further review to ensure the protection of the most vulnerable, and her desire to have aged care and palliative care providers inform the government’s response, euthanasia advocates are insisting that the legislation be rushed through before the election.

Chair of the Clem Jones Trust called the delay “disappointing,” and said that the review risked making euthanasia and assisted suicide a party political issue at the next election.

According to The Australian, Greens MP Michael Berkman “asked why the Premier had not referred the matter to the QLRC 18 months ago, rather than wasting time by referring it to a parliamentary committee she would later ignore.”

Even the former Queensland Premier, Campbell Newman, has weighed in, accusing the Premier of letting people down.  “They had a reasonable expectation that their submissions would be considered and then acted upon, one way or another, accepted or rejected.”

It’s hard to imagine that these activists are truly speaking for the people of Queensland, who are likely hoping that its government would focus on recovery from a global pandemic, and the significant medical, social and economic challenges that it has brought.