No such thing as ‘sanctuary’ 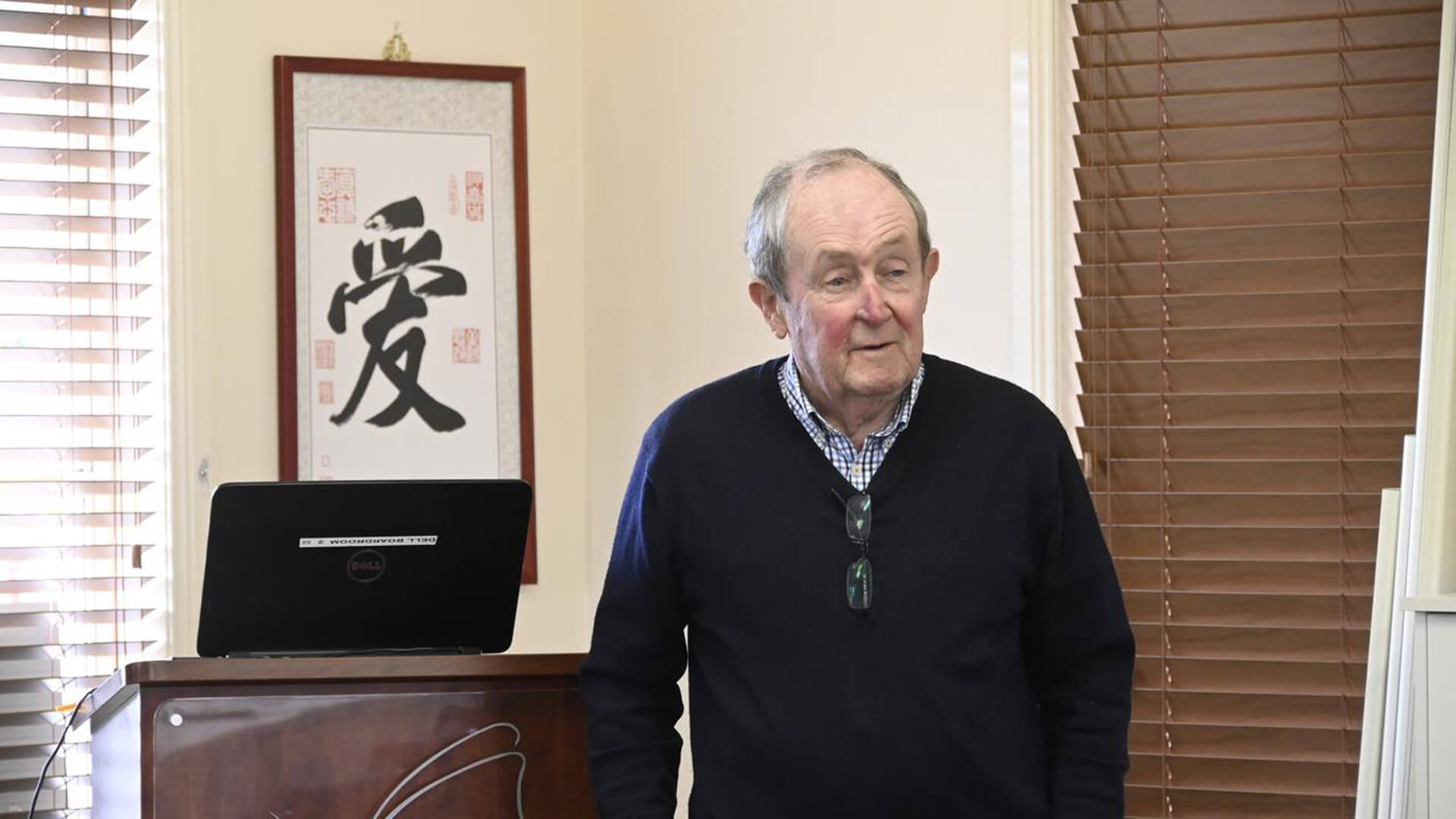 Toowoomba Hospice provides free palliative care to those who need it.

Built by the community at a cost of $1.2 million, it has just six beds and relies on a mix of government funding and donations to continue its operations. With a network of local volunteers, it really is a community hospice.

It is not a faith-based hospice, but does not want anything to do with euthanasia or assisted suicide.  Its management provides a safe and caring environment for those at the end of life, and wants that to continue.

Chairman Graham Barron told local paper, the Toowoomba Chronicle, that euthanasia and assisted suicide did not fit with the Hospice’s ethos. He said:

“Our values are based on the belief that every person is valuable and should be cared for as such.

“We don’t believe assisting someone to suicide, or ending their life directly and intentionally, can be an expression of care that upholds the values the Toowoomba Hospice was founded upon.”

Unfortunately, the euthanasia laws just about to be debated by Queensland Parliament leave no room for Toowoomba Hospice to continue to operate in accordance with its ethos, and keep its six beds euthanasia and assisted suicide free. Staff at the hospice do not want to be involved in taking the lives of their patients or assisting them in taking their own but will nevertheless have to allow others in to do the deed and put their patients to death.

The Queensland Government is so insistent that euthanasia and assisted suicide pervades every aspect of healthcare that it is willing to insist that it reaches this small, private hospice.

The parallels between Toowoomba Hospice and Delta Hospice in British Columbia, Canada are uncanny.

HOPE previously reported the long-running saga involving Delta Hospice, a ten-bed hospice in Canada, built with donated funds, that was hoping to remain euthanasia-free. The British Columbian health authorities not only withdrew the hospice’s funding, but terminated its lease and took over the operation of the hospice, now allowing euthanasia on its premises.

The attacks on conscience that only came five years after Canada introduced euthanasia are proposed to begin on day one in Queensland. Because this is the way euthanasia laws work: the weakened position in other jurisdictions is adopted as baseline for left-wing governments like the Palaszczuk Labor government in Queensland.

If this is where Queensland proposes to start, one can only shudder at where it will be in five years’ time.

The only way to keep Queenslanders safe is to ensure this law is rejected outright.