‘No support’ for euthanasia from AMA or WMA 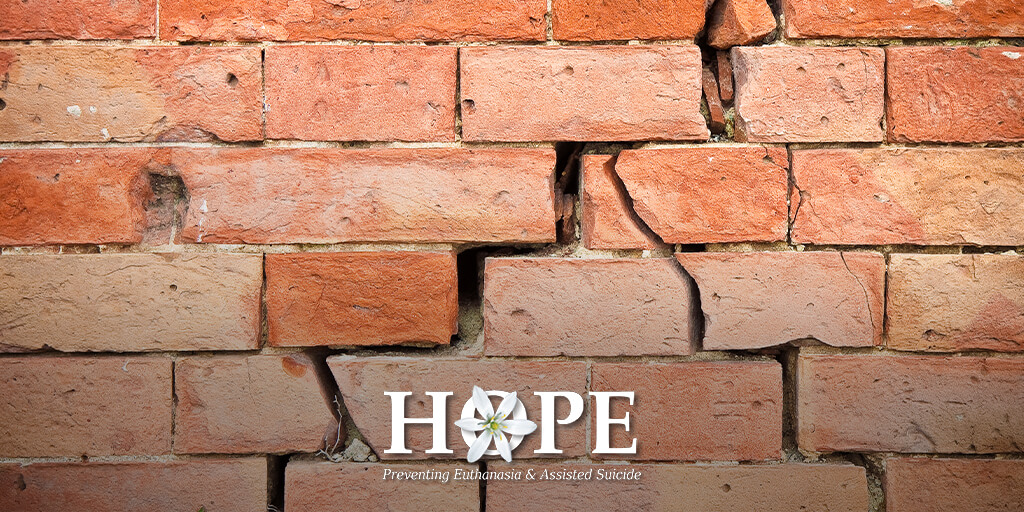 The Tasmanian branch of the Australian Medical Association (AMA) has reminded lawmakers and the community that physician-assisted suicide is against the stance of the AMA and the World Medical Association, as well as the ethical tradition of medicine more generally.

Following the announcement that Tasmanian Independent MLC, Mike Gaffney, is
“consulting” on a draft euthanasia and assisted suicide bill and the expectation that he will table in August, the President of the Tasmanian branch of the AMA,  Professor John Burgess, released a statement to confirm and clarify the organisation’s position on physician-assisted suicide.

In the statement, which is worth quoting at length, Professor Burgess wrote:

“Any debate around legalisation of Euthanasia /VAS/ VAD must not be framed by an expectation that registered medical practitioners will be permitted to be involved in the act of promoting, prescribing or delivering a medication with lethal intent (i.e. PAS).

“The community should continue to trust that Medical Practitioners will compassionately and ethically safeguard human health (including dignity, comfort and safety) and life. ... PAS does do not have the support of AMA and WMA.

“The World Medical Association (WMA) was founded in 1947 and currently has the National Medical Associations of 114 constituent countries as members. Medical graduates on entering the Profession commit to the Declaration of Geneva by taking the Physicians Pledge, which is considered the “Modern Hippocratic Oath”. In the relevant section of the Pledge, it states:

“AS A MEMBER OF THE MEDICAL PROFESSION:

I SOLEMNLY PLEDGE to dedicate my life to the service of humanity;

THE HEALTH AND WELL-BEING OF MY PATIENT will be my first consideration;

I WILL RESPECT the autonomy and dignity of my patient;

I WILL MAINTAIN the utmost respect for human life;

“In October 2019 the WMA affirmed its position on Euthanasia “The WMA reiterates its strong commitment to the principles of medical ethics and that utmost respect has to be maintained for human life. Therefore, the WMA is firmly opposed to euthanasia and physician-assisted suicide.”

“The Australian Medical Association’s Position Statement on Euthanasia is also clear - “doctors should not be involved in interventions that have as their primary intention the ending of a person's life”.

“Dissection of statements from WMA or AMA to find potential loopholes or phraseology to imply tacit support for Physician-Assisted Suicide would be unhelpful and misleading.”

Those who are portraying euthanasia and assisted suicide as simply another part of medical care betray the medical profession itself.  As Professor Burgess has confirmed, assisting a patient to die is not part of good, medical care.