Noa’s euthanasia death may have been fake news, but this one wasn’t 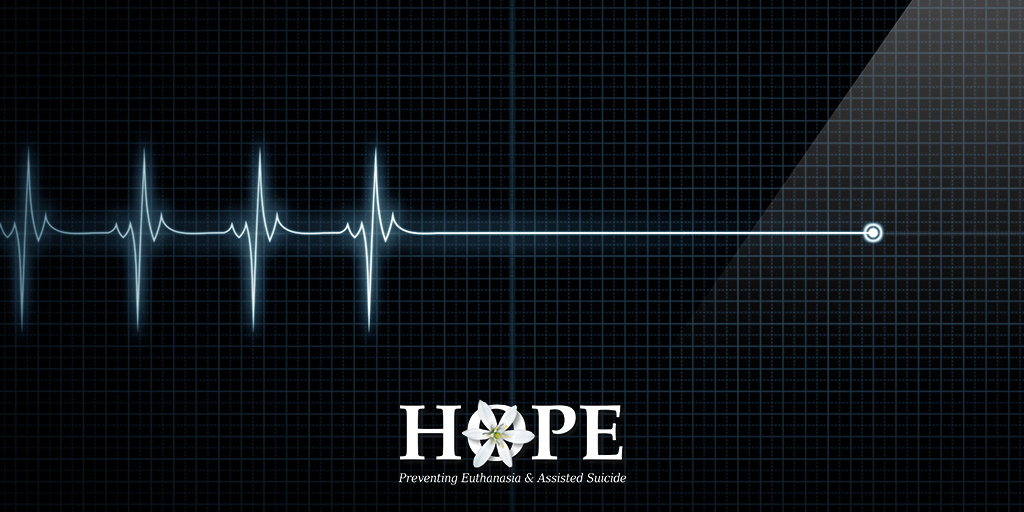 There is nothing that is not tragic about the death of 17-year old Noa Pothoven.

A victim of molestation and rape as a young girl, she ended her life of post-traumatic stress disorder, depression and anorexia in the Netherlands.

“Out of fear and shame, I relive the fear, that pain every day. Always scared, always on my guard. And to this day my body still feels dirty,” she wrote on Instagram before her death.  “My house has been broken into, my body, that can never be undone. “

No person should ever have to go through that; much less a child.  As Australians know only too well, children have a right to be protected against all forms of abuse, particularly of a kind that has such lasting impact.

Those who harmed Noa are not only guilty of the unspeakable crimes against her; they now have her blood on their hands.

At first, it was reported that Noa’s death was a result of euthanasia.  More recent reports suggest that this was not the case, and she died after refusing food and water into her already frail frame.

The misreporting of Noa’s cause of death was decried by Dutch media as “fake news,” and the international outrage that the reports engendered unjustified.

While Noa’s case was fake news, there is at least one other similar case that was not.

At least one other victim of child sexual abuse has been euthanised in the Netherlands.  In 2015, another young woman who had been sexually abused between the ages of 5 and 15 years and, like Noa, was suffering from post-traumatic stress disorder, depression and anorexia, had her life ended by doctors under the euthanasia regime.

There was international outrage then, too.  But it does not seem like politicians in the Netherlands put any safeguards in place to stop it from happening again.

How did it get to this point?  How is it that a society has told at least two young girls that an appropriate way to deal with the trauma of sexual assault was to take their own lives?  Why should victims of sexual assault be re-victimised like this?  Shouldn’t more have been done to save them?

Even if Noa did not die by lethal injection, is it nevertheless possible that euthanasia still in some way contributed to her death?

Noa’s attackers bear full responsibility for her death, there is no question about that, but it is possible that if the euthanasia laws weren’t in place, and if Noa was not born into a culture that accepts euthanasia as a way to deal with all forms of pain and suffering, there might have been more help available for her.

Noa’s mother, Lisette, told Dutch media of the desperate search to find her daughter some help.  She spoke of lengthy waiting lists and lamented that there was no institution in the Netherlands where young children like Noa could go for both the psychological and physical help they need.  The lack of options available to Noa and her family was heartbreaking.

When euthanasia was legalised in the Netherlands in 2001 for those experiencing “unbearable suffering with no prospect of improvement,” none of its supporters could have predicted that the law would be used to victims of sexual abuse, like the woman who died in 2015.  They would not have expected that a widespread euthanasia regime, now responsible for more than 1 in 25 deaths, might result in an insufficient investment in mental health assistance for young people like Noa and patients in need having fewer options in terms of their health care.  Indeed, if they could have predicted it, the law would not have been passed.  How could anyone vote for a law that would have such awful consequences?

What does all this mean for Australia?

With data from the Australian Institute of Health and Welfare released last week revealing that one in six girls and one in nine boys in Australia experience physical or sexual abuse before the age of 15, we need to ask the tough questions about whether legalising euthanasia might set us on a trajectory that will make us look like the Netherlands in 20 years’ time.

To our shame, Australia has a lot of kids and adults who bear the scars of the abuse committed against them.  Shouldn’t the focus of governments be on prevention and support for people experiencing such suffering, rather than providing death as a way out? Are we prepared to take the risk that even just one would end up suffering Noa’s fate?