Not enough death in the world for some MPs 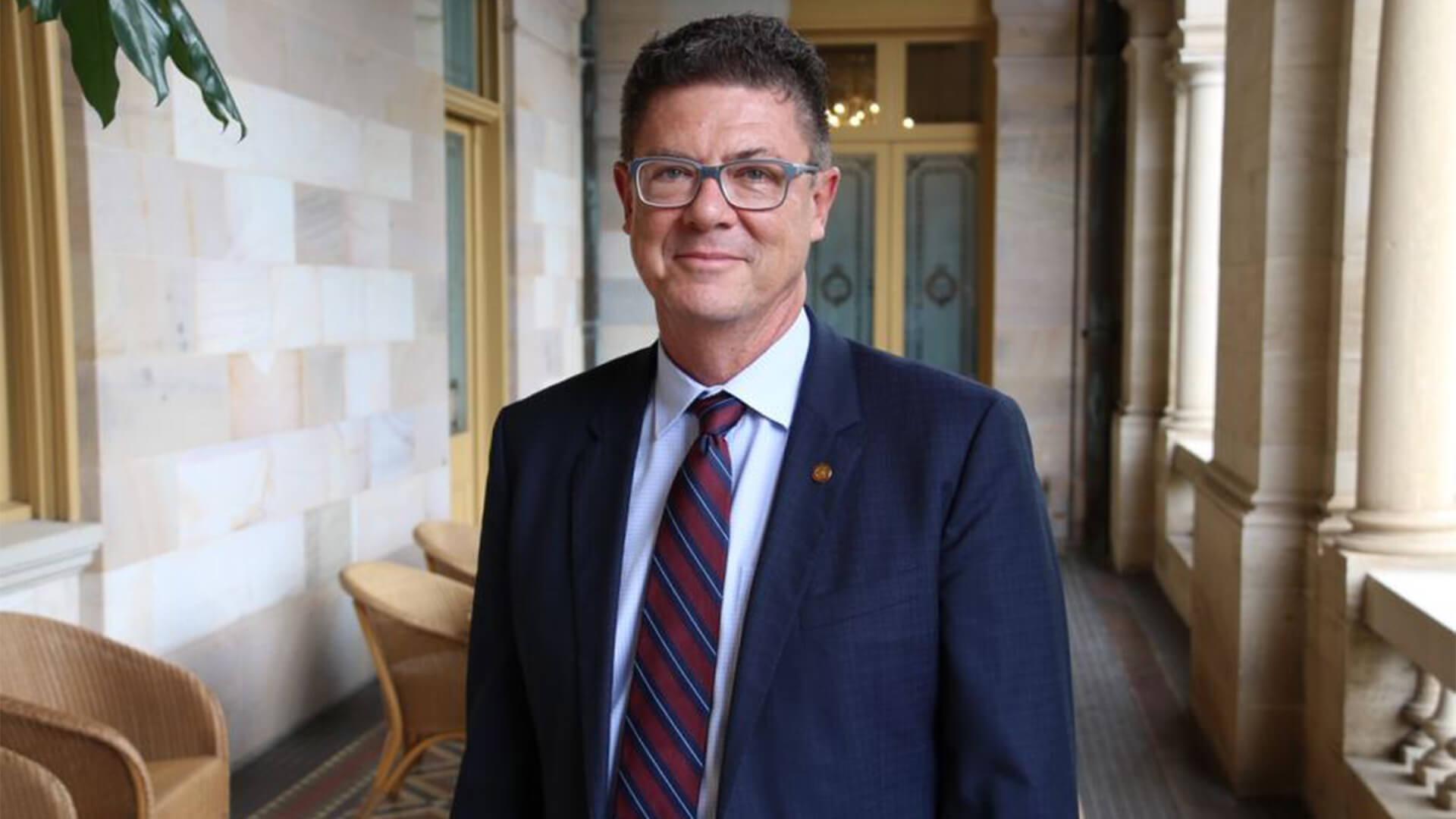 Apparently, there isn’t enough death in the world for some people, at least that seems to be the case for some members of parliament.

Gold Coast MP Rob Molhoek, the LNP Member for Southport and Assistant Shadow Minister for Mental Health, Drug & Alcohol Treatment, Seniors and Families, wrote in the Gold Coast Bulletin voicing his “concerns” about the proposed assisted suicide legislation being voted on by the Queensland parliament this month.

Pointing out that the LNP is allowing a conscience vote for its members on this issue, Rob declares that he is a supporter of assisted suicide.

But Rob has a few issues with the bill. Perhaps he doesn’t like that it is being considered before proper palliative care is implemented in Queensland? Perhaps he agrees with Indigenous elders who worry that euthanasia would undermine Indigenous trust in the health system?

“Fundamentally I support the principle of choice, but it's not that simple,” said Rob. “The Queensland Law Reform Commission have done an incredible job of seeking to express in law the sentiments and wishes of Queenslanders in preparing the draft Voluntary Assisted Dying Bill 2021.

“But law is such a blunt instrument.

“I fear many will be disappointed that the legislation doesn’t deliver as comprehensively as many expect.”

Mr Molhoek’s “concern” with the assisted suicide legislation isn’t that it allows legalised killing; rather that it may not legalise enough deaths.

“Under the legislation the eligibility criteria essentially only provides for those facing ‘end of life’ terminal death within twelve months,” wrote Rob.

“It doesn’t present ‘tired of life’ as an option, nor does it make provisions for the terminally young, dementia sufferers, advance health directives and nonresidents.”

Australia spends about $6.5 billion a year on mental health concerns, with about $1.25 billion of that being spent in Queensland, meanwhile Mr Molhoek appears to want to legalise suicide for people who have had enough of living, who feel they have contributed and have no more to give. Who are “tired of living”.

That is what we used to call “suicide” and what we as a nation spend billions of dollars every year trying to prevent.

But if, as we see with euthanasia proponents, you dress it up as “assisted dying” and pretend it’s not suicide, you can get over the cognitive dissonance which on the one hand concedes that suicide is wrong per se but on the other hand is not wrong when someone is terminally ill, elderly, has chronic illness or disabilities, or is depressed or “tired of life”.

What seems to have been lost on the current generation of politicians is the fundamental duty and responsibility that governments have to govern for all their citizens, and especially those who are vulnerable, whether it be due to youth, old age, disability, infirmity or other reasons. This duty extends to protecting its citizens from injustice and oppression.

Providing them with an avenue to death when they experience any of these vulnerabilities rather than meeting their needs and providing care represents a gross abrogation of this fundamental duty.

Our society is the poorer for it.